Games Get Serious - Gaming For Health 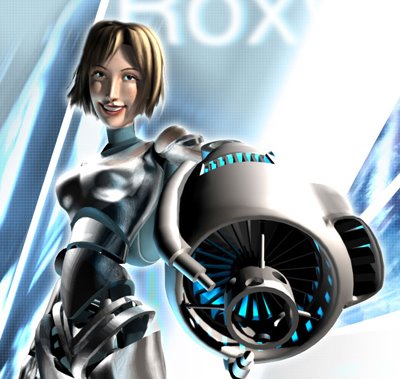 Beating cancer is hardly a game. But a Palo Alto nonprofit group is betting that by turning the struggle into a video game, young patients will be motivated and educated to fight the disease. 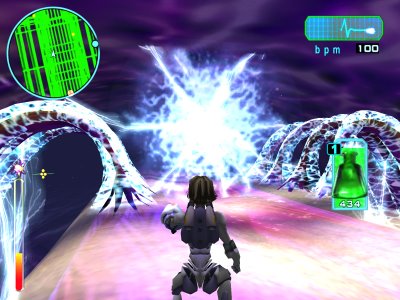 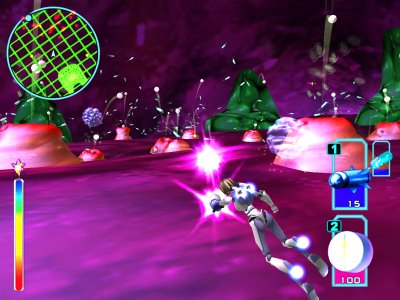 HopeLab President Pat Christen said 375 young cancer patients have said in trials that after playing the game, they were more likely to keep up with their drug treatments and had a stronger resolve to fight their disease. 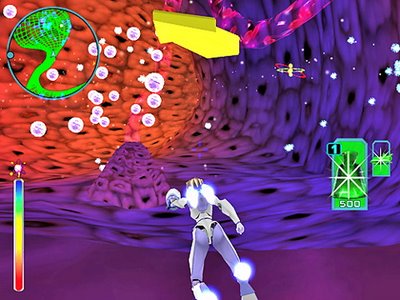 "Video games, the escapist pastime of young boys and men, are growing up and taking oa wide array of real-world topics that Pac-Man would have never dreamed of. The new wave of serious games tackles issues like world hunger and peace in the Middle East, dictator regime change and crisis management.

Although just a tiny niche in the $25 billion interactive entertainment industry, serious games are coming of age with recent titles such as PeaceMaker, a game aimed at restoring peace between Israelis and Palestinians.

At the recent E3 video game conference in Los Angeles, the showcase for eye-popping new video games, PeaceMaker took first place in a Games for Diplomacy contest held by the University of Southern California. The game allows a player to be the Israeli or Palestinian leader and awards points as the players work to broker peace in the region.

"The video game industry is very successful but it's playing to the same audience, those hard-core gamers," said Asi Burak, a Carnegie Mellon University graduate student who is developing PeaceMaker. "I want PeaceMaker to be played by fathers or sisters or anyone interested. People are used to seeing video games as one niche, but why can't games deal with current events?"Serious games have been around for a number of years. But what's different now is that video games, powered by better graphics and game play, are addressing new topics, educating people and training them to tackle real-world issues.

Government, nonprofit organizations and companies, encouraged by early successes of these games, are also more willing to fund them. 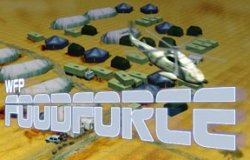 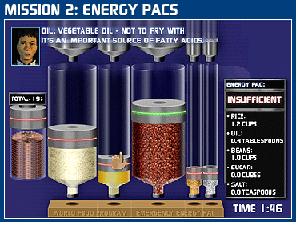 released Food Force last year, a free program in which users engage in humanitarian missions delivering food to hot spots. The game has been downloaded more than 3 million times.

Earlier this year, the International Center on Nonviolent Conflict released A Force More Powerful, in which players overthrow a dictator in 10 different scenarios.

Leaders in the nascent movement said it makes sense to use video games for weightier purposes because they are not only extremely engaging but also because many people have grown up playing them.

"There is a natural progression of using game technology for more than entertainment because it's so compelling to do so," said Ben Sawyer, co-founder of the Serious Games Initiative. "There are a lot of people who are amazed at what video game technology can do now and are finding new ways to broaden the impact to solve real problems they have."

"We are seeing more companies come to market that do training through gaming environments," said Van Baker, an analyst with Gartner Inc. "The big asset about games is it's so engaging and immersive. If you can take that experience to a learning environment, that's nothing but goodness.

"Annually, U.S. companies spend an estimated $60 billion on employee training, a portion of which could be shifted to video games. Sawyer said government and nonprofit groups fund a large majority of serious games to the tune of about $50 million annually. He said that number could jump to $1 billion when companies start including video games in their training budgets.

Whatley said the success of Incident Commander has attracted the attention of a number of corporations, which are interested in developing education programs for their employees. He said his workload has increased dramatically with companies seeking to incorporate games into their employee training.The rise of serious games has given some developers a new sense of accomplishment. While the industry has often been attacked for churning out violent or mindless fare, serious games offer developers a chance to work on.