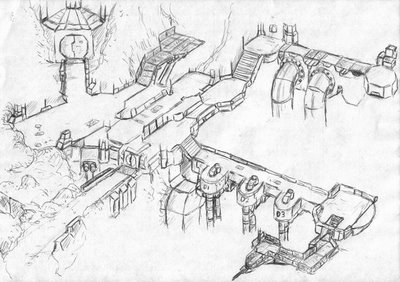 GarageGames is a game development community, changing the way games are made and played.

GarageGames is a unique Internet publishing label for independent games and game makers -- a band of professional game makers committed to publishing truly original and exciting titles on their own terms and willing to to give any and all game makers the opportunity to publish their games and find their audiences.

The name is intentionally similar to the term "garage band", and is meant to evoke a similar concept in game development. When Tunnell started Dynamix with Damon Slye in 1984, many game companies were "garage outfits" brought together through the desire to create entertaining titles rather than seeking fame or profit. The stated goal of GarageGames is to offer licensing of game engines and publishing to virtually anyone, in contrast to leaving would-be game makers at the mercy of corporations who only care about the "bottom line".

All four founders were prominent developers on the Starsiege and Tribes series while at Dynamix, and GarageGames' most heralded product is the Torque Game Engine, or TGE. It is a modified version of the engine used in Tribes 2 and is available both to professional game developers and "amateurs" via a flexible licensing plan.

The GarageGames web site features news and forums intended to promote sharing of information and encouragement to aspiring developers.The Torque Game Engine was originally called the V12 Engine until a Canadian software company threatened GarageGames with a trademark infringement lawsuit. Both terms play on the dual meanings of "engine" with respect to the computer industry and mechanical engineering. 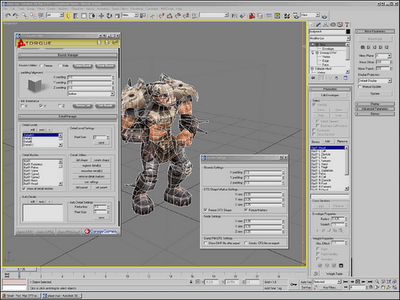 More recently, GarageGames' engine offerings have expanded to include the Torque Shader Engine, which is focused on nextgen graphics, and the Torque 2D engine, which is targeted towards 2D game development. Both are built on top of the Torque Game Engine core code. GarageGames released their latest game, Marble Blast Ultra, on the Xbox 360 on January 26, 2006.