Harnessing the Power of Video Games 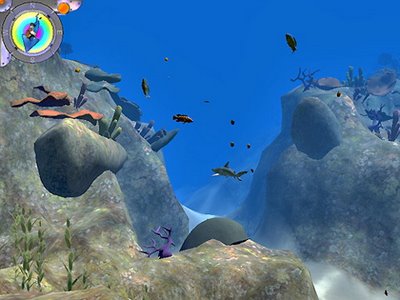 A growing number of video games are being designed with health-related applications. Now, commercial publishers are getting in on the action.

A stopwatch and a tub of frigid ice water are the standard tools medical researchers use to test pain tolerance. How long can a person keep his arm submerged? In an unusual project, last year researchers at the University of Maryland's medical center used the arm-in-ice water test to evaluate a new video game called Free Dive. 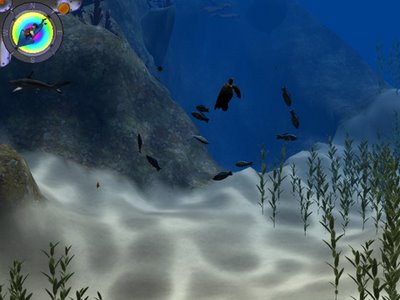 The researchers found that their subjects—60 children, ranging in age from 5 to 12—were able to keep an arm submerged for about 19 seconds on average. If, however, they simultaneously played Free Dive on a PC with their dry hand, the kids could tolerate an average of 86 seconds in the icy liquid—an increase of more than 400%.These were encouraging findings for Free Dive's creators—game developer BreakAway and the nonprofit organization Believe in Tomorrow—whose goal was to make a game that would "relieve" pain through distraction. 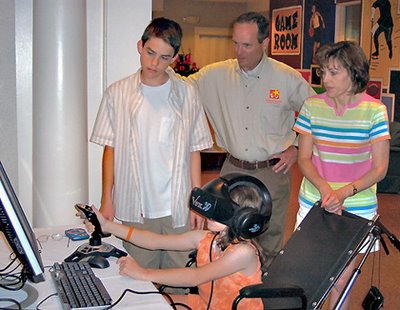 The project is one example of an emerging trend: health-related applications of video-game technologies, mostly aimed at children.

Ben's Game, launched in 2004, was probably the first developed specifically for sick kids. 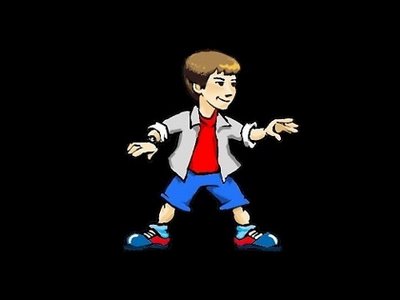 Ben's Game, one of the first healing video games for kids, was designed by a child suffering from leukemia and a LucasArts pro and released online in 1994. The game's graphics might seem simple today. But Ben's Game set the stage for future healing-game projects and research

"We knew that kids are engrossed by video games. So we offered games as a distraction alongside music, books, cartoons, and other options like hypnosis or guided visualization," says Dr. Madhumita Sinha, an emergency-room physician at Maricopa Medical Center in Phoenix, Ariz. Sinha co-authored a study on nondrug distraction methods for children being treated in the ER at Children's Hospital in Akron, Ohio.

The designers of Free Dive, which is still in development, believe games can become a greater distraction than music. "Our goal is to provide a visual and auditory shield that will deflect the experience of scary and painful routine procedures—like shots or IV insertions," says Brian Morisson of Believe in Tomorrow.

"Game Boys have a hypnotic effect on kids," echoes David Chastain, principal engineer at the Boston-based design consultancy Continuum. "We thought, why not use this effect so young patients can remove themselves from the environment of a hospital when they're being sedated for a procedure? 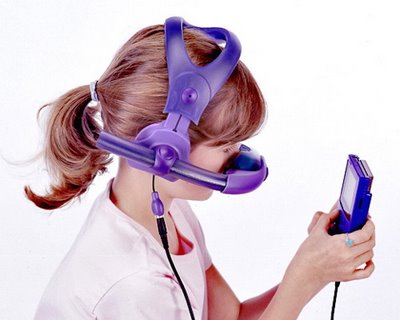 Designers at Boston's Continuum observed kids using portable players like Nintendo's Game Boy while in doctors' waiting rooms or when undergoing uncomfortable or scary medical tests or procedures. They designed this device, which delivers anesthesia and monitors respiratory functions, to hook up to a Nintendo Game Boy

Funded with a grant from the National Institutes of Health, Continuum developed PediSedate, a candy-colored headset that disperses anesthesia. Currently in trials, PediSedate can be hooked up to a Nintendo Game Boy (as well as a music player).While PediSedate is designed to work with mainstream entertainment software, BreakAway's Free Dive is one in the growing wave of video games designed with a health-related goal. And these games don't stop at pain relief.

Re-Mission—a third-person shooter that features a Fantastic Voyage-like plot—was designed for young cancer patients. HopeLab founder and biology researcher Pam Omidyar (who is also a gamer) found herself wishing she could zap away cancer cells she saw through the microscope. A heroine in a silvery jumpsuit, Roxxi, battles tumors and chemotherapy side effects within the inner landscape of a human body.

"Video games are criticized for being sedentary and isolating pastimes, but these aspects make them an appropriate medium for kids suffering from diseases that make them sedentary and isolated. I wondered, can't video games be leveraged to help kids?" says Pamela Kato, a researcher who holds a PhD in psychology from Stanford and a Masters in counseling and consulting psychology from Harvard. Kato participated in the development and trials of Re-Mission, which was launched in April by nonprofit HopeLab and designed by game developer RealTime Associates.

HopeLab tested Re-Mission with 375 cancer patients between the ages of 13 and 29 at 34 testing sites across the United States, Canada, and Australia. The findings concluded that the 217 participants who played Re-Mission took their antibiotics more often that those who played a control video game, Indiana Jones and the Emperor's Tomb (from LucasArts). Perhaps even more strikingly, 54 Re-Mission players saw their blood levels of an oral chemotherapy medicine maintained at a higher rate. This finding has not yet been replicated, but Kato believes that the empowering game-play—kids literally fight cancer—might improve patients' attitudes about treatment and in turn help boost their bodies' healing process. The game is available to order online via Re-mission.net free of charge to cancer patients or a suggested $20 for the general public. The site receives 2,400 unique visitors a day and features an online community for teen and young adult cancer patients.

As companies continue to expand their Web presence, many find online games can play a role in educating kids about preventative health. Commercial game developers are starting to look into the potential of health-related video games, too.

Hard clinical data on the health benefits of gaming, coupled with the rising quality of the games themselves, could help establish health-related games as a serious genre.