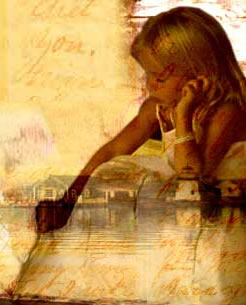 Imaginary Productions is a small London based computer animation and games development studio with experience of developing computer games, digital animation and other interactive media projects not only for published entertainment but also for the education, cultural and broadcast sectors.
Imaginary has a slate of original titles in development. Here's a sample of what they are up to... 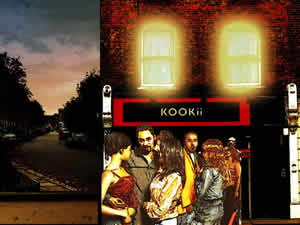 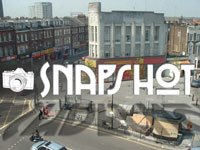 Snapshot is a narrative simulation adventure game in which you play an amateur photo-journalist exploring and reporting on the events and happenings within a small, suburban community. Snapshot's realtime 3D animated environment allows you to take instant pictures - 'snapshots' - of people, places and events you encounter as you compile news stories about your neighbourhood and its community. You can also collect comments and interviews concerning the issues you are covering, and generally interact with other characters you find along the way.

Once you've gathered enough material you set about putting together your news-piece and submitting it for publication. But the story doesn't end there: Snapshot is a game which encourages you to reflect on things, get involved and take a stance. The game responds to what you submit; the characters you subsequently encounter respond to what you've reported and how you've reported it; and your character develops according to how much you actively involve yourself in the betterment of the community which surrounds you. In development with NESTA Futurelab.