Serious Games - The Next Generation Of Activism? 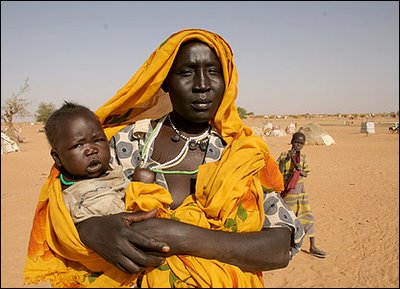 Parents may worry that violent video games are bad for their children, but the technology can help save the world by raising awareness of the world's downtrodden, a group of socially conscious game designers say.

The creators of free educational games met with humanitarian activists at The New School University in New York on Tuesday for the third annual Games for Change conference.

"It's the next generation of activism," said Stephen Friedman, general manager of mtvU, a television network owned by cable channel MTV aimed at college students that created a grant program encouraging educational games.

"Given this generation lives online, it's heartening to see them using this incredibly powerful medium in a very potent way," Friedman told Reuters in an interview. 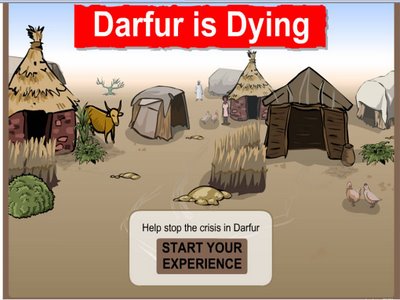 The idea appears to be gaining popularity. "Darfur is Dying", which allows players to avoid being killed in violence-plagued Sudan, was downloaded more than 750,000 times in the past two months.

Just 40 developers and activists attended the first Games for Change conference in 2004. About 250 people participated this year.


Peacemaker co-creator Eric Brown said he hopes to usher video games into a new socially conscious arena."We believe in the power of interactive media and we think it has a lot of positive potential," said Brown, a Carnegie Mellon University graduate student. "Just by putting someone in the shoes of the other side, they may think of a perspective they might not have thought of before."