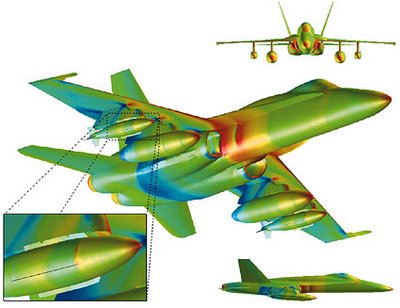 High-performance computing (HPC) developers have long used games to hone their chops. Games typically have well-defined rules and constrained fields of play that may seem simple to model, but play can be quite complicated, relying on the ability to detect and exploit complex patterns. Think of chess. You won't find the same human dimension in, say, modeling airflow over a wing.

Michael Zyda's (the HPC gamester) interests are in massively multiplayer online games (MMOGs), with thousands of interacting players, and in "serious games" that use entertainment to teach. Zyda founded and directs the University of Southern California's GamePipe Laboratory, but his credentials go beyond academia. Zyda created America's Army, an MMOG with millions of registered players that has boosted recruiting and unexpectedly served as a valuable U.S. Army training tool. 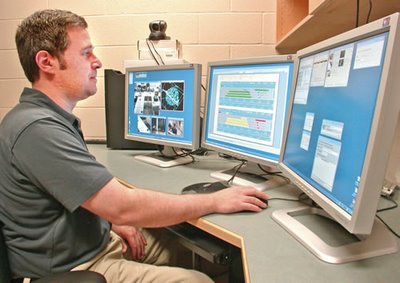 The key to serious games is prioritizing entertainment over pedagogy: It doesn't matter how good the teaching is if no one wants to play

Zyda's science of games is an attempt to create a systematic framework for design and development of HPC-reliant serious games. It follows a structured approach that adds instructional scientists and subject matter experts to the development team to tackle human performance engineering. The framework covers technologies for creating an immersive playing environment and modeling and simulating characters, emotion, story and large-scale games. It also covers the infrastructure needed to support interaction among thousands of distributed participants. Zyda describes games that incorporate a heavy dose of artificial intelligence to support complex interactions.

Other MMOG functions — such as connectivity and rendering — are provided by the network and end-user hardware. The aim is to support game clients that "connect into a running MMOG, download the appropriate code for display and interaction and then operate with the other online players": that is, to implement semantically aware, agent-based computing.

Game development will "absolutely" advance HPC given that "games at this scale simply can't operate without it," says Zyda. They need "leading-edge hardware and especially software platforms" and will create demand for new talent to meet "a formidable R&D challenge."

Zyda sees demand for better modeling of physics and player interactions as driving some of HPC's research and development agenda. Take one item on Zyda's to-do list: affective computing, which models emotional states and measures and mimics them in games via adaptive models — working through large rule bases and generating dynamic visual outputs, all in real time.

Similar capabilities would be nice to have in computer-mediated training, sales- and customer-support systems, in computerized animation and in any area of human-computer interaction.

It's also not hard to see serious games driving development of industry "best practices" as both a consumer and a producer. To accurately design serious games — the playing fields, scenarios, characters and their interactions — you need a multidisciplinary, expert team that can turn real-world behaviors into computer models/simulations that accommodate expert and novice players in a spectrum of situations. So you must derive best practices and build them into serious games. By studying play, you can optimize the modeled real-life processes. 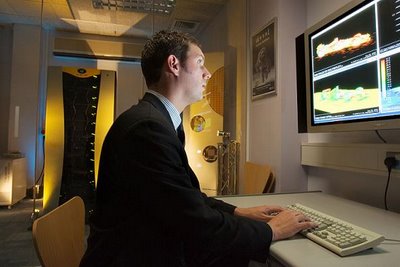 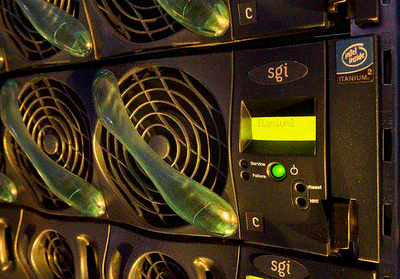