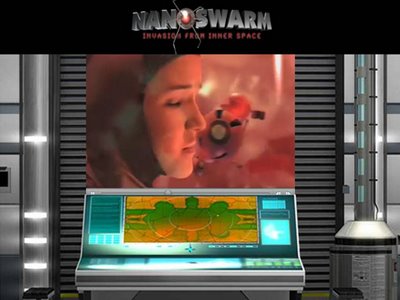 NanoSwarm is a game about Diabetes Education. It was created with collaboration between Baylor College of Medicine and developer Archimage

Nanoswarm: Invasion from Inner Space is a serious videogame adventure in healthy eating and exercise. Archimage, Inc. is collaborating with experts at the Children’s Nutritional Research Center of Houston’s Baylor College of Medicine on the project. The project is funded by a grant from the National Institute of Diabetes and Digestive and Kidney Diseases of the National Institutes of Health. Tentative release date for the videogame is 2008. 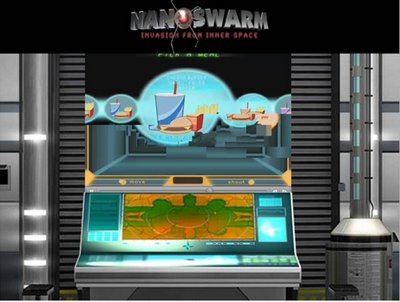 The rising tide of childhood obesity has been linked to type II diabetes, a “looming crisis” that is reaching epidemic proportions. The Centers for Disease Control and Prevention predicts one third of Americans born after 2000 will be diabetic in their lifetime. Unlike type I diabetes, which is a result of mostly genetic factors, type II diabetes is primarily associated with diet and physical activity behavior. Diabetes is already the country’s leading cause of new blindness and kidney failure. It is also the nation’s sixth leading cause of death. 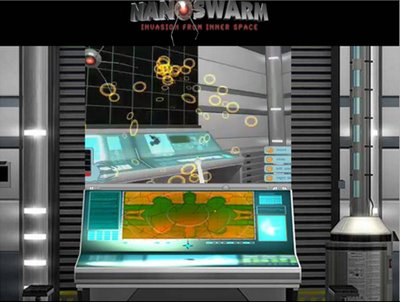