More on Serious Games Have Role In School 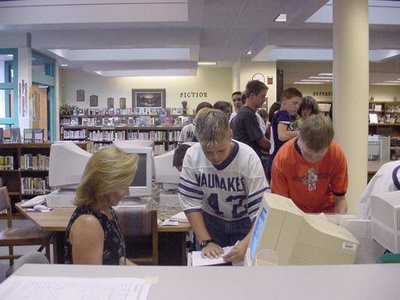 The Teaching with Games report, commissioned by games giant Electronic Arts (EA) and carried out by FutureLab, was released on the first day of the London Games Festival, a week-long programme of events including a developers' conference, the Bafta videogame awards and a showcase of new titles for consumers.

Jules Clarkson, international marketing director at Electronic Arts, said: "EA has recognised for a long time the potential for computer games to stimulate teachers and students. Mr Clarkson stated they had three key objectives with the report:

"To explore how computer games can be successfully used in a school environment. And to make the most successful partnerships with educators."
The report authors also followed 12 teachers at four schools in the UK and looked at ways they could use commercial software in the classroom.

The authors concluded that there was "still a generational divide between teachers and students in respect of computer games play".

More than 70% of teachers never play games outside school while 82% of children said they played video games at least once a fortnight.

"It should be noted that 37% of teachers and 22% of students think that computer games should not be used in the classroom," said the report.
Mr Clarkson denied the report was an attempt to be "taken seriously" by the educational establishment. 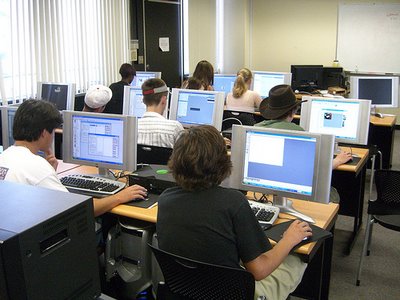 He said: "We are already taken seriously and we take our responsibilities as a leader in the industry very seriously.

"There is an opportunity for us to explore with educational establishments where there are ways computer games can be used."
But Mr Clarkson said EA was not going to change the way it makes software off the back of the report.

"I do not imagine we are suddenly going to get into educational software markets but it does give us ideas about how to work with educational establishments."

Fred Hasson, chief executive of games developer association Tiga, one of the backers of the London Games Festival, said the event reflected the vibrancy of the UK industry.

"But I don't think there are any fewer numbers of people working in the industry overall. 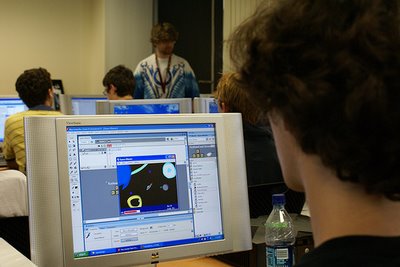 "With the handheld consoles, the current hardware and next generation hardware on the horizon, there has never been as much work around as there is now."

Rob Cooper, managing director of Ubisoft UK and chairman of the festival said: "Now more than ever people are starting to wake up to the importance of video games; culturally, artistically and economically.

"The London Games Festival is an important stage, one which allows our industry to show every aspect of itself. "

He added: "From students wanting to forge a career in gaming, to budding developers who want to share ideas for future games. There will be events of interest to so many groups of people." 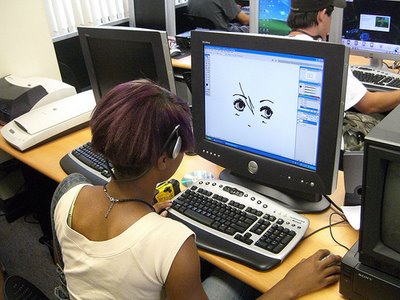