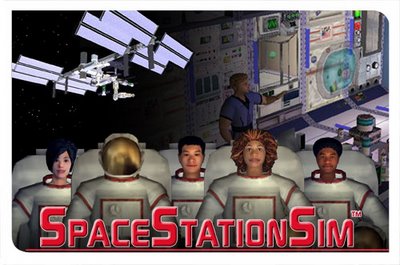 Vision Videogames' technical director Greg Beauchesne and company president Bill Mueller took the stage to explain what they did right and how a successful collaboration with NASA on an educational game opened the door to performing development work for the space agency. They also took the opportunity to showcase their game, SpaceStationSim, which they completed last month after four years of development. 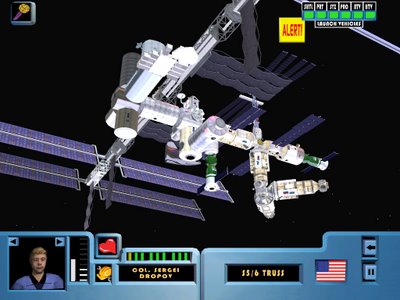 The object of the game is to build, staff, and operate the International Space Station, and it marries what appears to be a fairly rigorous space station simulation with attractive, whimsical graphics featuring things like corn plants, each with a single ear of corn, bobbing gently in the zero-G laboratory module, and a space tourist tastefully attired in a Hawaiian shirt and straw hat.

Mueller was confident in the value of serious games as educational tools and believed the concept was good, but Vision Videogames needed help to build the product it imagined. To achieve the desired level of accuracy in the space station simulation, the company needed cooperation from NASA. 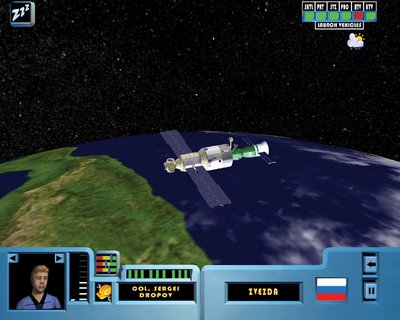 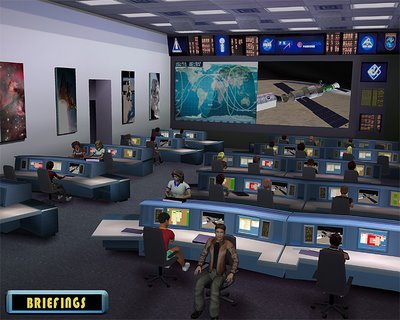 Throughout development, Vision Videogames worked closely with NASA (the game box bears the legend "in collaboration with NASA"). This gave NASA employees a chance to develop an understanding of Mueller's development team and the capabilities of their software: both the tools they use as well as the end result. 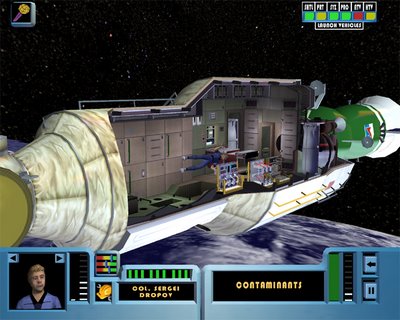 In this zoomed-in "Cut-Away Station View", you can directly interact with your astronaut crew, commanding them to turn on/off and repair equipment, perform experiments and interact with their fellow astronauts 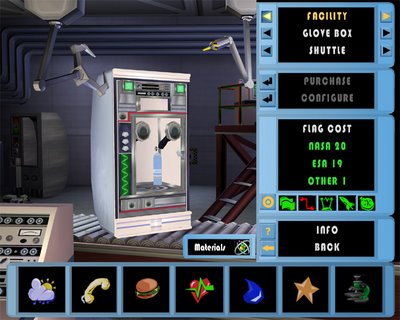 Like many great games, provides a wealth of information for the player to discover and use. However, the information in this game is based upon NASA data about life in space. This is called Stealth Training, which provides a system for you to explore new ideas to enhance your understanding, ability, and success in the game. The more you understand the higher you score!

So, when the agency decided to create a simulator of the Crew Exploration Vehicle (CEV), it's not surprising that Vision Videogames won a contract for an initial proof of concept.

Once they had the contract, Vision Videogames' four years of work on SpaceStationSim paid off: The CEV proof of concept was completed in just two months, building on code written for the game. 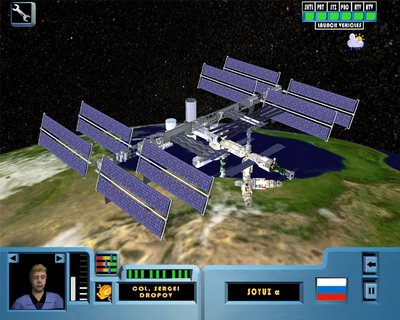