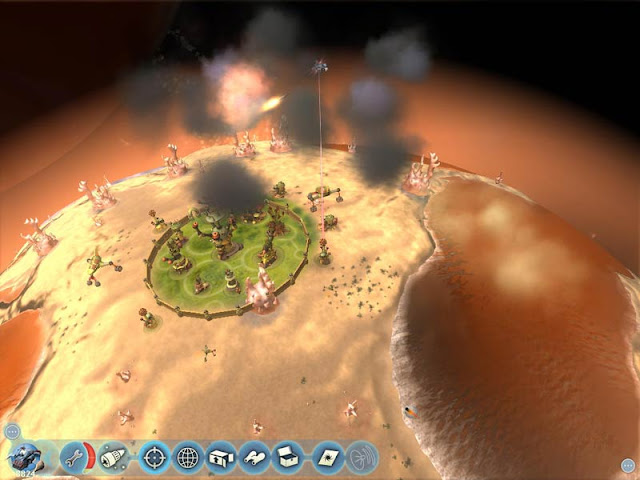 From the creator of 'The Sims', Will Wright, comes a title where you take total control over the evolution of an entire planet's ecosystem and beyond! 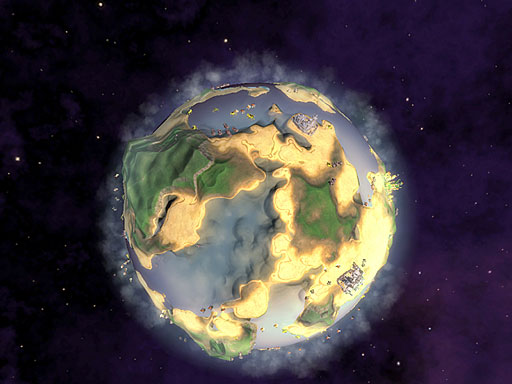 'Spore', to be released late 2007, takes the natural selection theory and makes it virtual. You can create unique species that will breed with other creatures in your world, and watch them evolve into all different shapes and sizes.

“I want people to be able to step back five steps, five really big steps. To think about life itself and its potential galactic-scale impact. I want the gamers to have this awesome perspective handed to them in a game. And then let them decide how to interpret it”, says Will Wright.

Spore may be the first game to tackle consequence in a more open form. It asks you to step back and consider your actions. Making n aggressive creature in the early stages will make the game different in later stages. 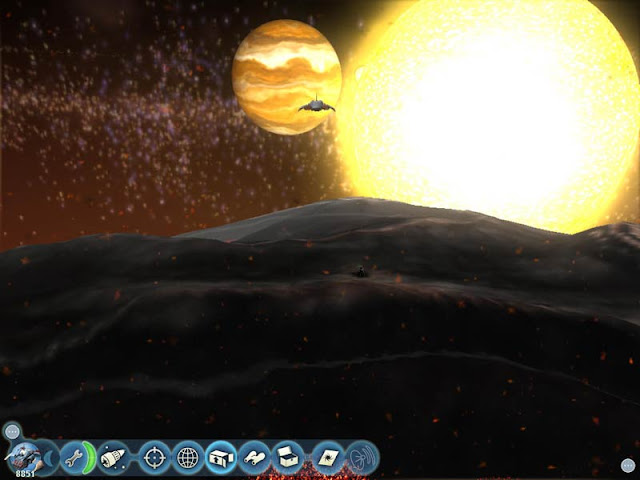 Another highlight of 'Spore' is its online ability – once you have developed space travel, your creatures can journey to other gamers' worlds, interact and breed with them, and develop an even more expansive universe of weird and wonderful oddballs. This feature adds a level of infinity to the game, meaning that 'Spore' is a title that will become a standard word in the minds of gamers across the world, the same way that 'The Sims' has embedded itself in the minds of PC and console users from London to Lithuania. 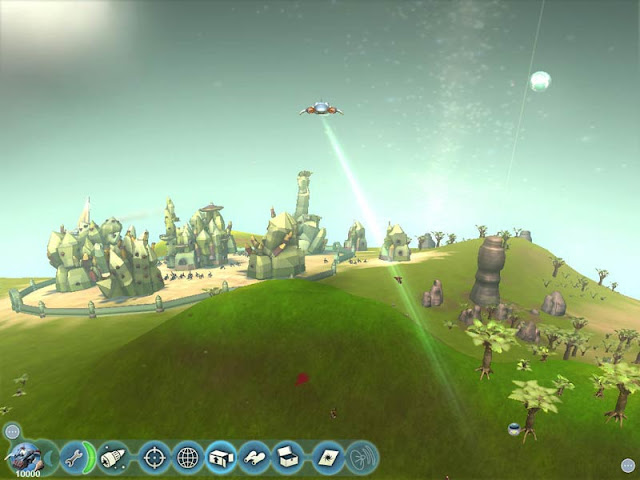 All the action takes place in a huge, lush world populated with creatures evolved by other players and shared over Spore's central servers. When it's ready, your one-time pond scum launches into space in its UFO on a grand voyage of discovery, planet forming, or destruct-ion! As you explore and play in this limitless universe of unique worlds, your personal Sporepedia tracks all the creatures you've met and places you've visited.

Gaming is evolving – the future is coming! 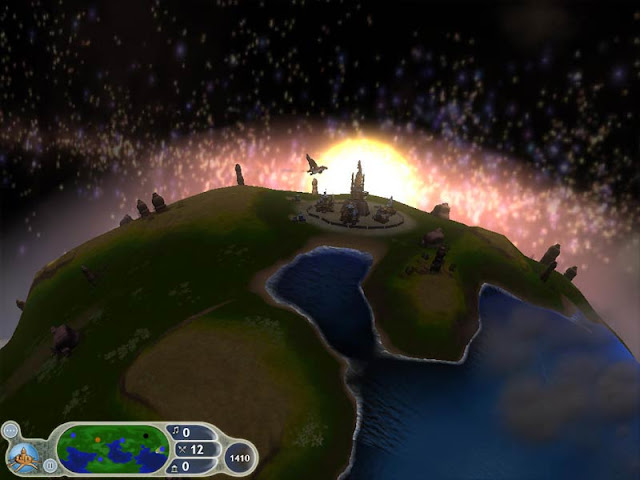