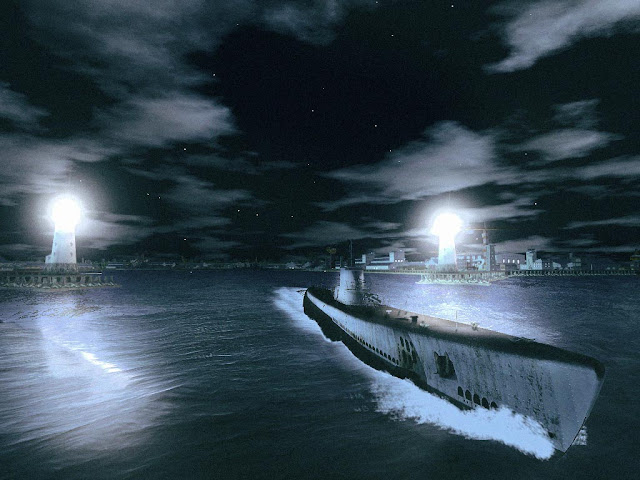 Extracts from the Navy League - by PATRICIA KIME, Seapower Correspondent

Increasing numbers of Marines and sailors rely on gaming as a training medium. Serious Games are not intended to take the place of field training or classroom education. Instead, game developers hope they will fill a training niche, providing an additional outlet to prepare military personnel for their jobs.

These developers and industry officials, as well as government and military personnel, met in Arlington, Va., in October to explore the applicability and future of such games. The third annual Serious Games Summit allowed producers and users to further define the role of games in public service training and education. 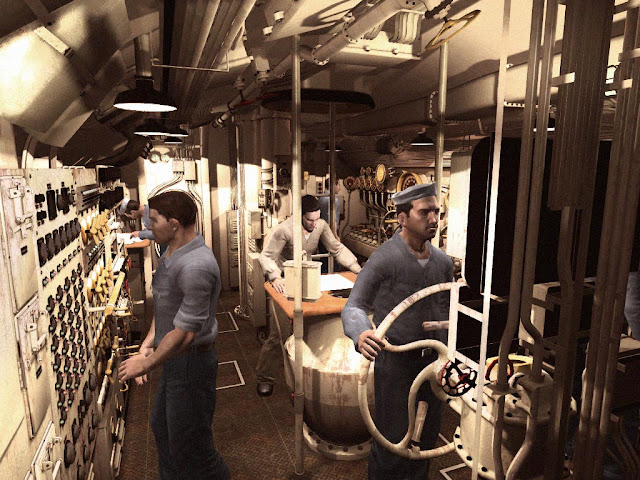 “Gaming is different than modeling and simulation because game developers have really put humans in the loop." 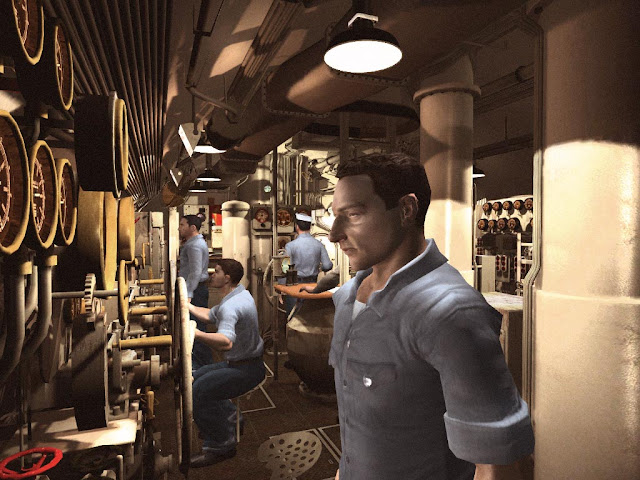 Early successes have prompted the services to consider integrating game technology with traditional simulations to give simulations broader appeal and enhance learning. At the same time, they are seen as a money-saving educational tool, providing realistic work-ups. 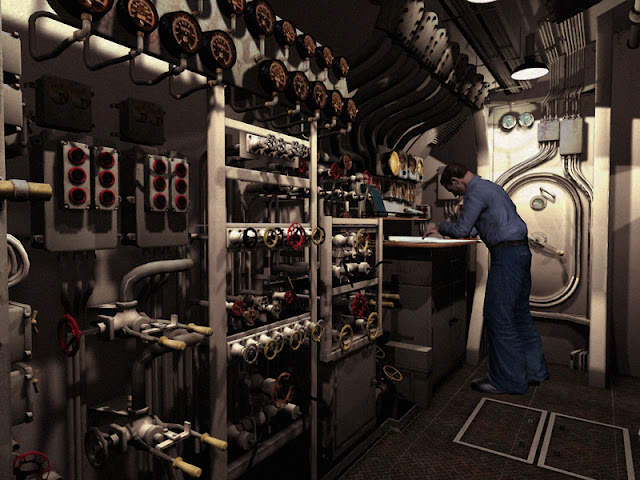 “Games are often graded on subjective ideas, like how cool it looks or ‘this game sucks.’ That doesn’t work for the military, which needs evaluations to ensure a game meets the training criteria".

The Navy is looking at a number of "Serious Games" to enhance training and education. It believes it has found a useful tool with “24 Blue,” a game that teaches aircraft handling officers and plane handlers how to direct planes around an aircraft carrier. 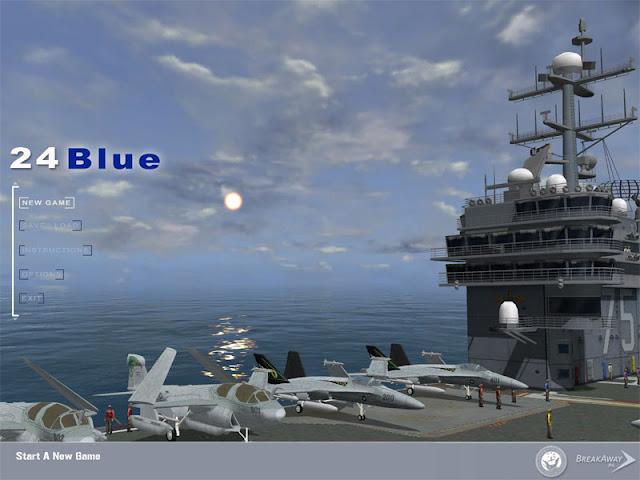 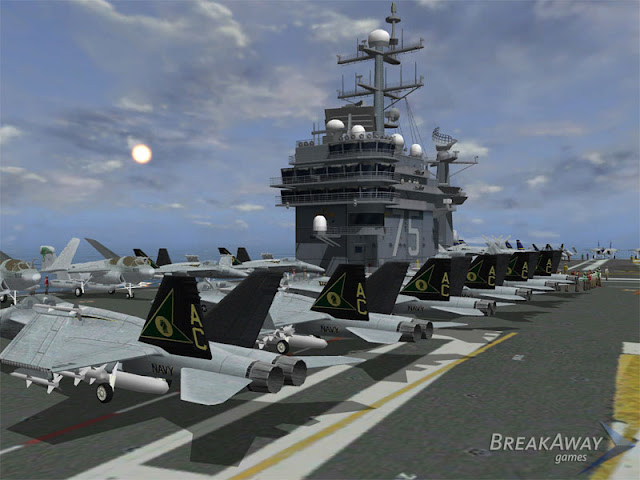 Other games under collaboration with the Navy include Breakaway’s “Pulse!,” which allows clinicians to set up specific medical cases. It can be played by medical teams before a patient arrives at the hospital. The virtual landscape actually featured in “Pulse!” is the intensive care unit at the National Naval Medical Center in Bethesda, Md. 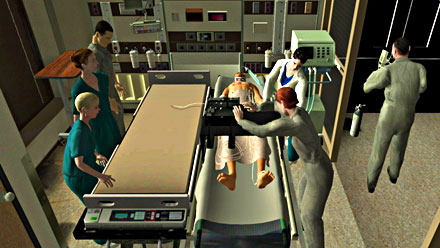 The Office of Naval Research also is examining serious games’ use for medical treatment and training. Researchers are studying the use of games to treat post-traumatic stress disorder and teach corpsmen emergency medical skills. 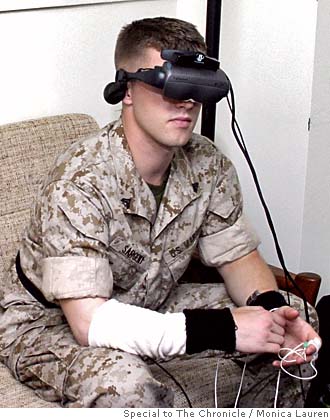 Still, PC-based games will not supplant simulators or training exercises. As popular as some are, they are not substitutes for hands-on experience.

Being relatively low cost and attractive to much of their audience, serious games and the techniques they employ to grab and keep users, including state-of-the-art graphics and carrot-and-stick reward systems, are likely to push innovation in military training and operational planning.