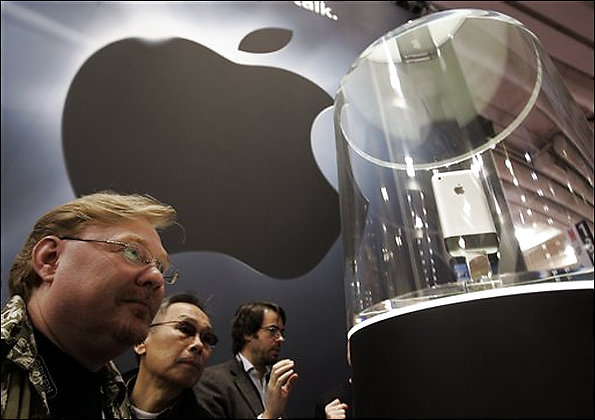 Richard Hart is a professional programmer and founder of Vancouver based Ethical Entertainment. His company specializes in the creation of socially responsible games and entertainment products. An avid educator with nearly a decade of teaching experience, Richard has a passion for exploring how entertainment and games can be used for education and social change. 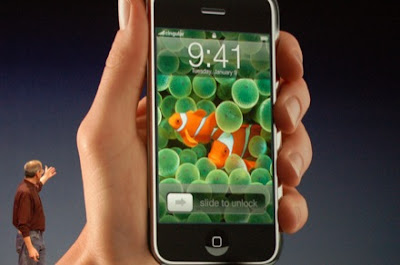 On this post Richard Harts poses a challenge: "Some of the Ipods currently have simple games you can play on them, and this device seems to be far more powerful, so one would think games would be possible on the IPhone as well. Now what types of interesting games could make use of a touch screen interface/input device. I’d love to hear some ideas and comments on this. 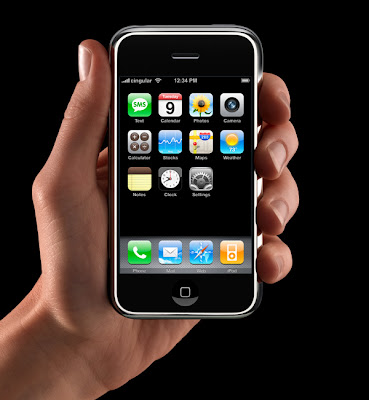 I believe there are a number of existing games that could be easily adapted to make use of the touch screen interface/input device.

Geosense (please find my earlier post Geosense: Serious Games For Interactive Geography), which is played namely via clicks, is a good example. 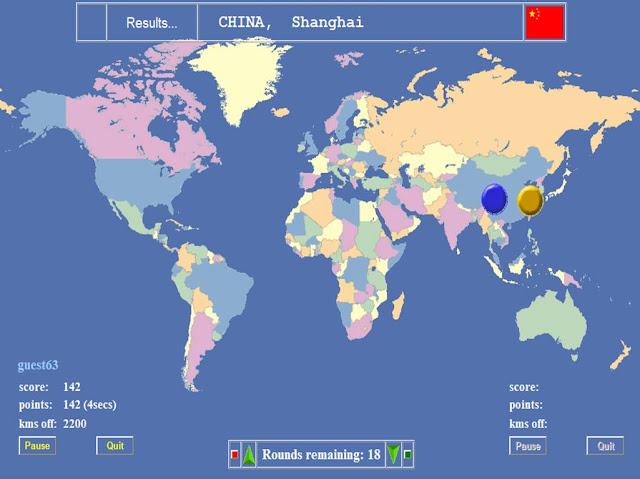 Apple, of course, is known for sleek, simple designs that de-clutter and detangle the mess that other companies sometimes make. If nothing else, the iPod, with more than 70 million units sold since its debut, has shown that simplicity is good business. It's shown that simplicity sells. Portable Serious Games could eventually use this path...