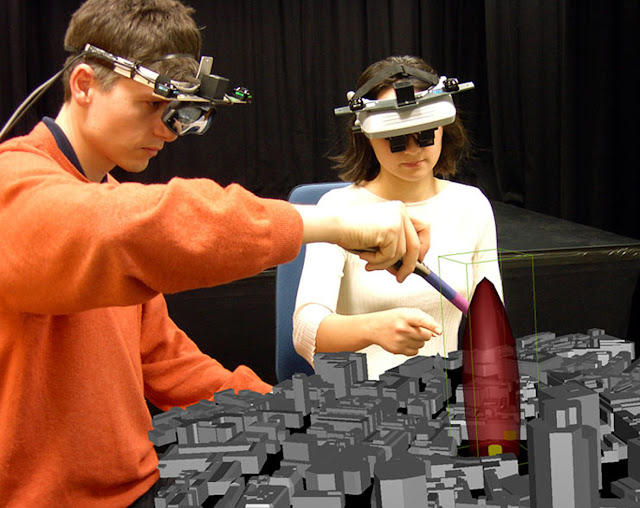 Leveraging on Richard Hart today's posting, where he explores the possibility of taking serious games into the real world and encouraging interaction and exploration within it. 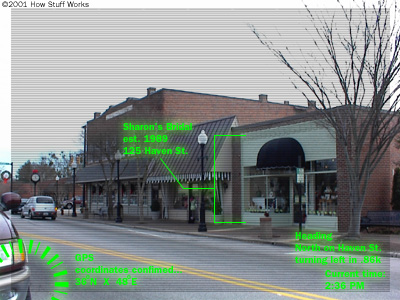 In the next decade, researchers plan to pull graphics out of your television screen or computer display and integrate them into real-world environments. This new technology, called augmented reality, will further blur the line between what's real and what's computer-generated by enhancing what we see, hear, feel and smell. 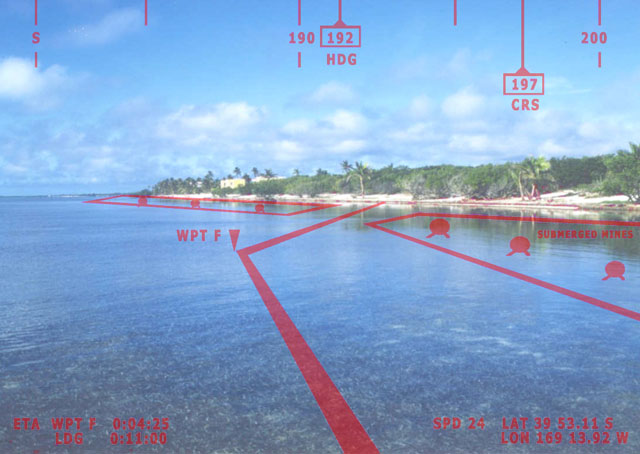 On the spectrum between virtual reality, which creates immersible, computer-generated environments, and the real world, augmented reality is closer to the real world. Augmented reality adds graphics, sounds, haptics and smell to the natural world as it exists. You can expect video games to drive the development of augmented reality, but this technology will have countless applications. Everyone from tourists to military troops will benefit from the ability to place computer-generated graphics in their field of vision. 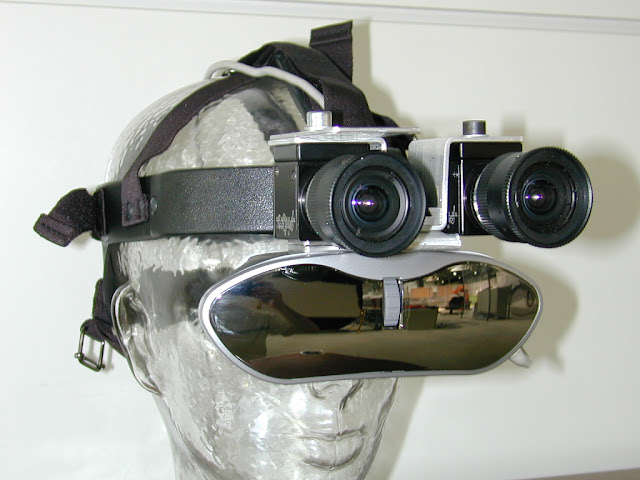 Augmented reality will truly change the way we view the world. Picture yourself walking or driving down the street. With augmented-reality displays, which will eventually look much like a normal pair of glasses, informative graphics will appear in your field of view, and audio will coincide with whatever you see. These enhancements will be refreshed continually to reflect the movements of your head. 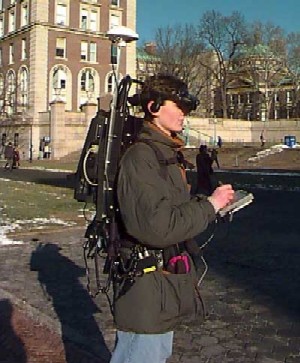 Augmented reality is still in an early stage of research and development at various universities and high-tech companies. What augmented reality attempts to do is not only superimpose graphics over a real environment in real-time, but also change those graphics to accommodate a user's head- and eye- movements, so that the graphics always fit the perspective. Here are the three components needed to make an augmented-reality system work:

The goal of augmented-reality developers is to incorporate these three components into one unit, housed in a belt-worn device that wirelessly relays information to a display that resembles an ordinary pair of eyeglasses.

Allows a physician to see directly inside a patient, using augmented reality (AR). 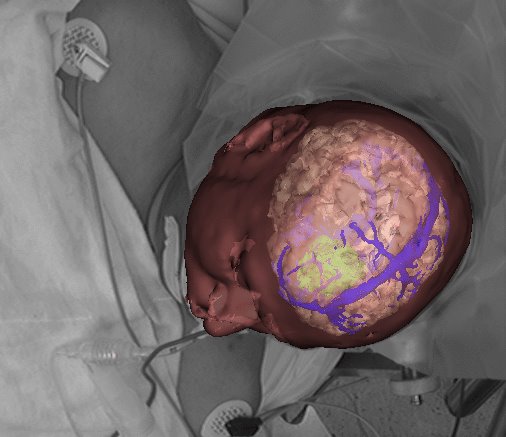 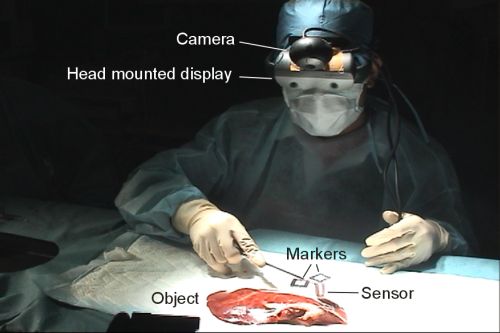 In an Augmented Reality interface students can be seated around a table and see each other at the same time as a virtual heart floating in their midst. This results in conversational behavior that is more similar to natural face-to-face collaboration than to screen based collaboration [Kiyokawa 2002].

The military has been devising uses for augmented reality for decades. In fact, the Office of Naval Research has sponsored some augmented-reality research. The idea here is that an augmented-reality system could provide troops with vital information about their surroundings, such as showing where entrances are on the opposite end of a building, somewhat like X-ray vision. Augmented reality displays could also highlight troop movements, and give soldiers the ability to move to where the enemy can't see them.

Tourists and students could use these systems to learn more about a certain historical event. Imagine walking onto a Civil War battlefield and seeing a re-creation of historical events on a head-mounted, augmented-reality display. It would immerse you in the event, and the view would be panoramic. 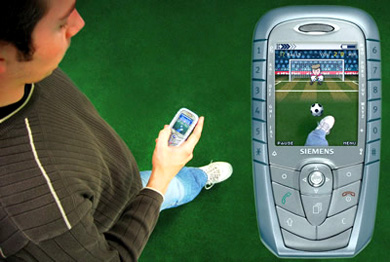 This is the first augmented reality game to be made for cell phones. KickReal is a game that lets the cell phone users point the camera of their phone to their feet and take penalty shots.