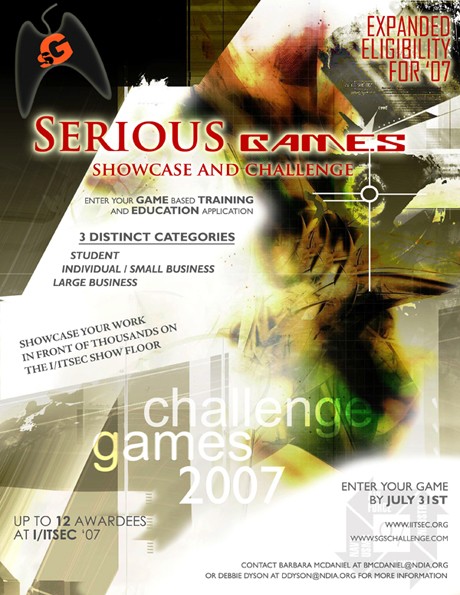 The National Training and Simulation Association (NTSA) is once again sponsoring a Serious Games Challenge. It's a great way for both small and large groups to get exposure for any type of serious game that they are doing.

The winners get nice recognition and get to show off their apps at the 2007 Interservice/Industry Training, Simulation, and Education Conference in Orlando Florida IITSEC. Certainly, Delta3D apps make great entries, but it can be in any engine. This year, they have expanded it from just students and small business to include large businesses as well. They have also removed the limitation on government funded projects. So, just about anyone can apply!

For more information, check out their site: Serious Games Challenge 2007

Best Serious Game 2006 at I/ITSEC - Gator Six is a Virtual Experience Immersive Learning Simulation (VEILS®) where you become the lead character in an interactive movie. 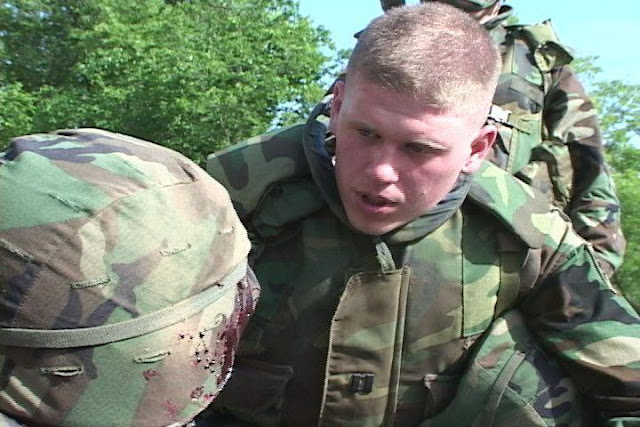 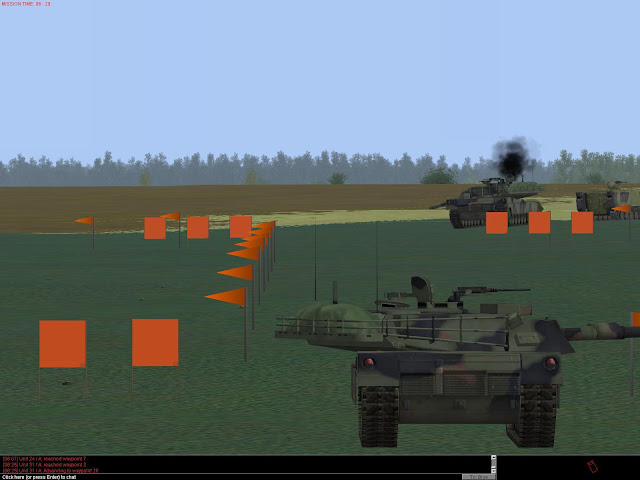 A Sample of Delta3D Projects

CogPit is a platform for Augmented Cognition (AugCog) research developed by BMH. The AugCog project is a DARPA effort in its fourth year of a five year program. The development for CogPit started mid March of 2005. 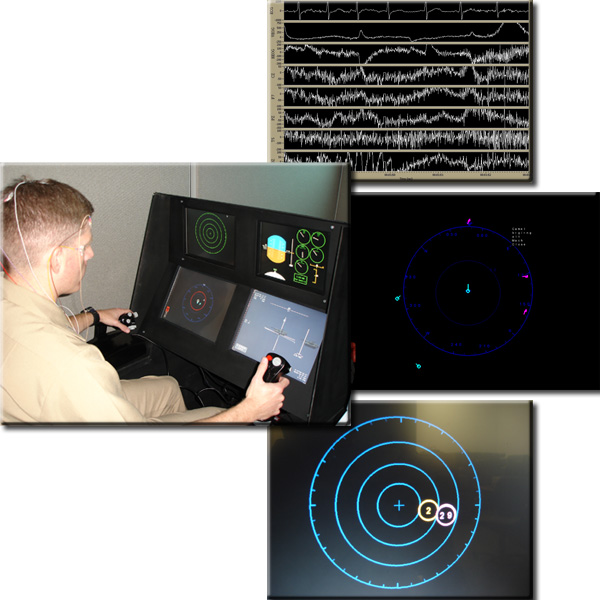 Nemesis - Applied Research Associates, Inc. (ARA) used Delta3D to develop the prototype Nemesis game-based-learning application, with an objective to train operators in the decision-making and psycho-motor skills required for humanitarian demining. The project is based on the Nemesis Advanced Demining System sponsored by the US Army Humanitarian Demining Program. 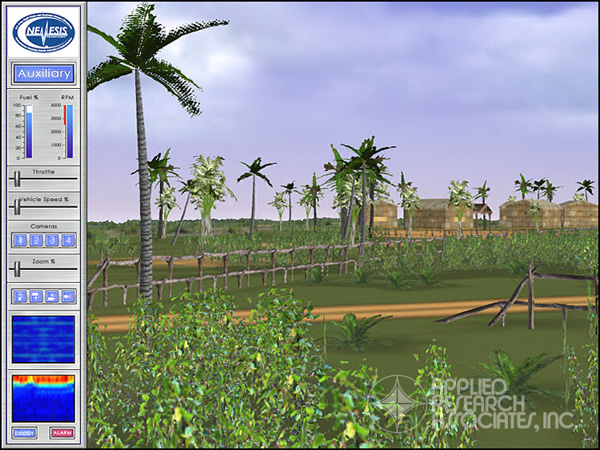