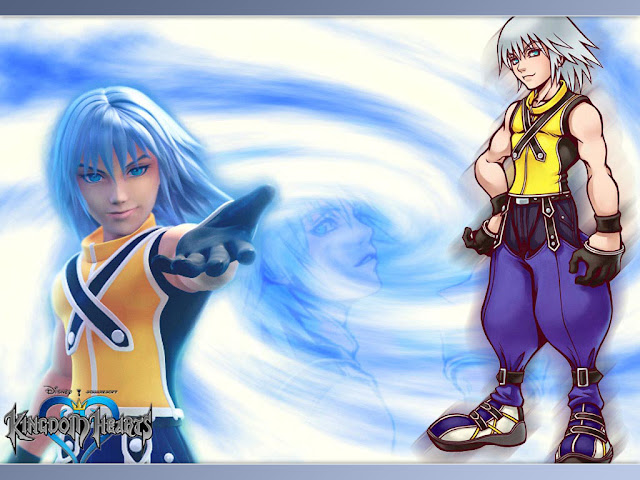 What happens when "Serious Games" get backed and powered by a leading game company and what can we learn from it? 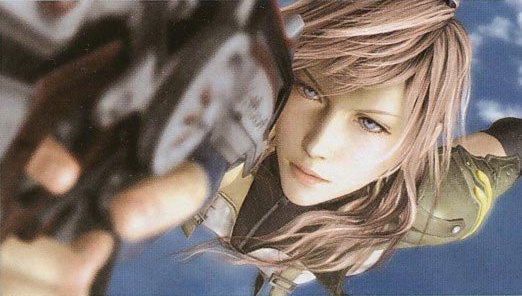 In March 2006 Square Enix, one of the largest developers and publishers of interactive entertainment including the Final Fantasy® 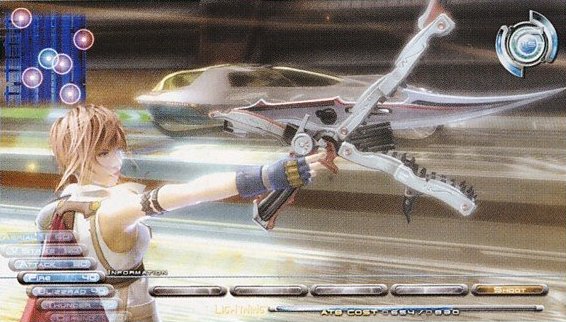 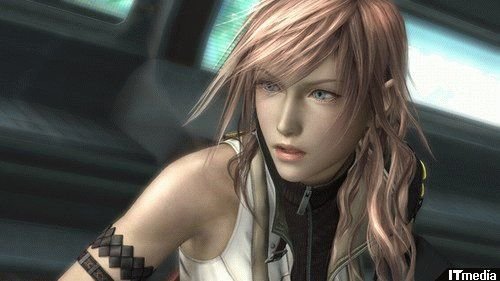 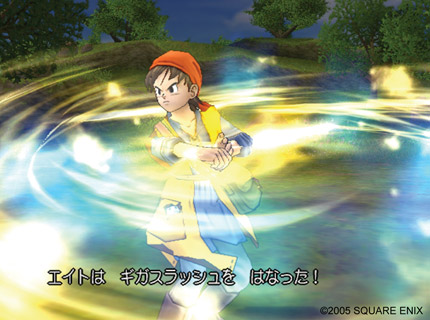 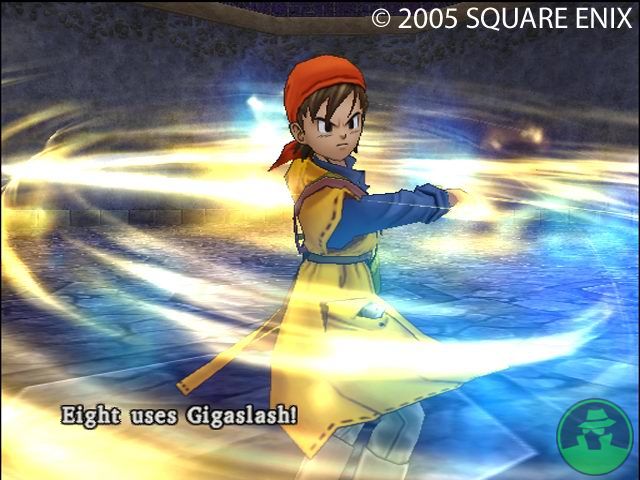 and Kingdom Hearts series of games, announced it was forming SG Lab – a "Serious Games" oriented joint venture with Gakken, a major textbook publisher in Japan. This announcement marked a specific point in the growth of the serious games field as it was entered directly into by one of the most respected game developers in the industry.