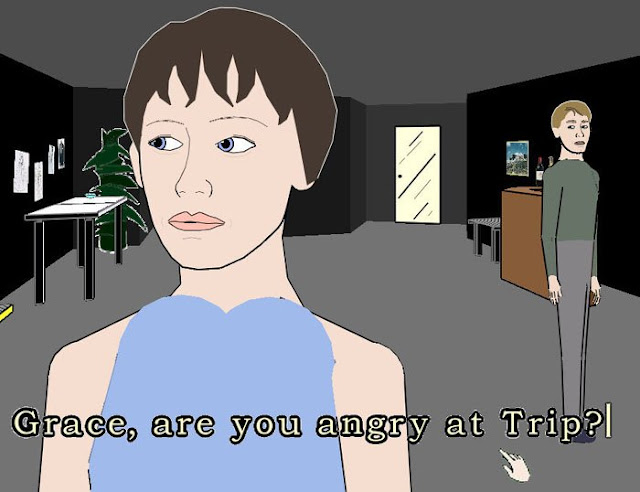 Façade is an artificial intelligence-based art/research experiment in electronic narrative – an attempt to move beyond traditional branching or hyper-linked narrative to create a fully-realized, one-act interactive drama. 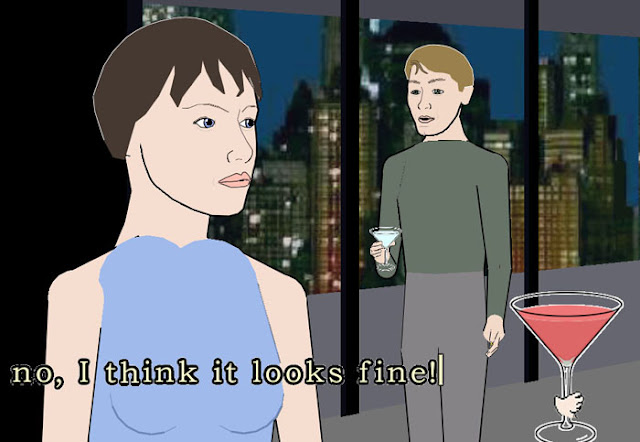 Within this architecture there has been built a dramatically interesting, real-time 3D virtual world inhabited by computer-controlled characters, in which the player experiences a story from a first-person perspective. Facade was publicly released as a freeware download in July 2005 and was awarded the Grand Jury Prize at the 2006 Slamdance Indie Games Festival. 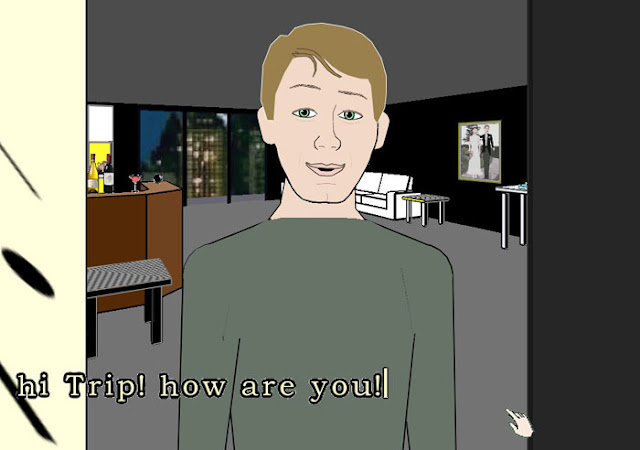 You, the player, using your own name and gender, play the character of a longtime friend of Grace and Trip, an attractive and materially successful couple in their early thirties. During an evening get-together at their apartment that quickly turns ugly, you become entangled in the high-conflict dissolution of Grace and Trip's marriage. No one is safe as the accusations fly, sides are taken and irreversible decisions are forced to be made. By the end of this intense one-act play you will have changed the course of Grace and Trip's lives – motivating you to re-play the drama to find out how your interaction could make things turn out differently the next time. 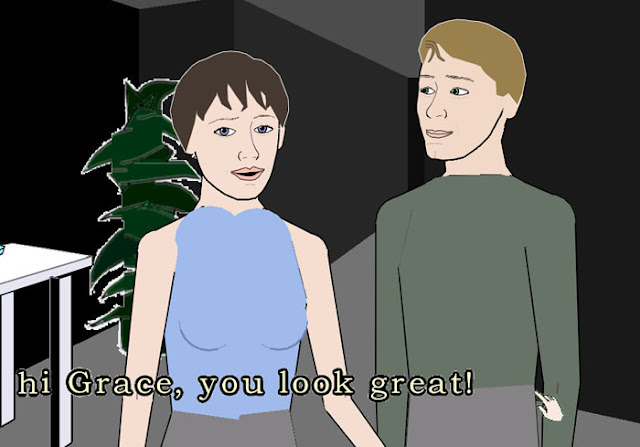 The serious games community has an ongoing need for design and technology solutions that allow for the creation of deeply interactive, expressive characters capable of conversing in natural dialog integrated with physical action. This presentation begins by highlighting the core challenges in creating such characters, including the need for procedural behavior, pragmatic and robust natural language understanding, and authoring solutions usable by designers with light programming experience. This is followed by an in-depth case study of a working architecture and authoring system, developed and applied over the past several years by the authors, to create characters for both the critically-acclaimed interactive drama Facade. The session concludes with a discussion of further serious game application directions, with developers gaining insights into concrete technical and design approaches for next generation procedural characters for serious games.