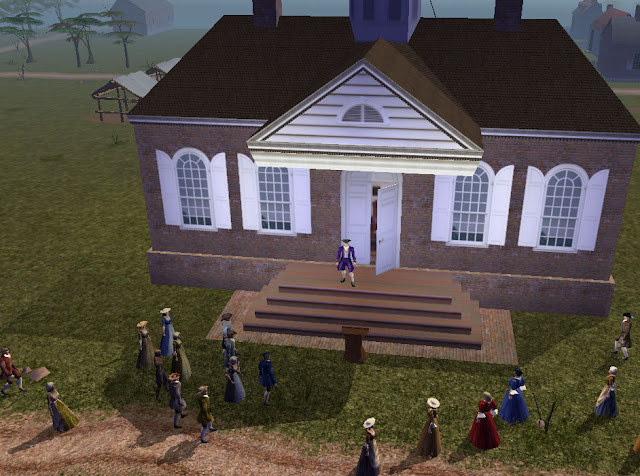 The Colonial Williamsburg: Revolution project at MIT was an early serious games initiative that used Bioware's Neverwinter Nights engine to create an online history game prototype for classroom use. 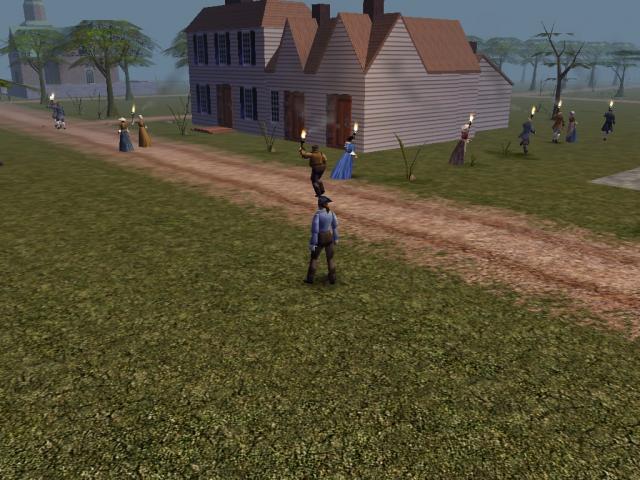 Several examples are taken from the development of Revolution to showcase how using the Neverwinter Nights engine profoundly shaped the pedagogical goals of the project. The idea takeaway is, for educational designers and researchers embarking on serious games development projects, learn about the practical and pedagogical ramifications of adopting a commercial game engine. 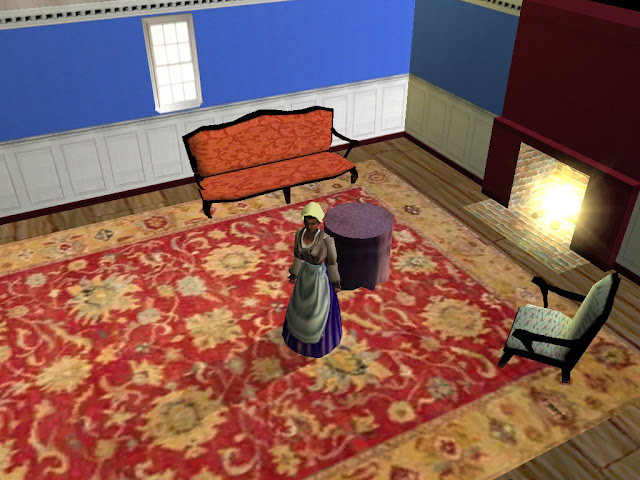 Revolution asks students to make some hard decisions. Eschewing a “master narrative” in which “great men do great things,” the game teaches students an “ordinary” experience of history that includes passionate rhetoric and heroic battle, but also economic frustration, political indifference, and the mundane of everyday life. 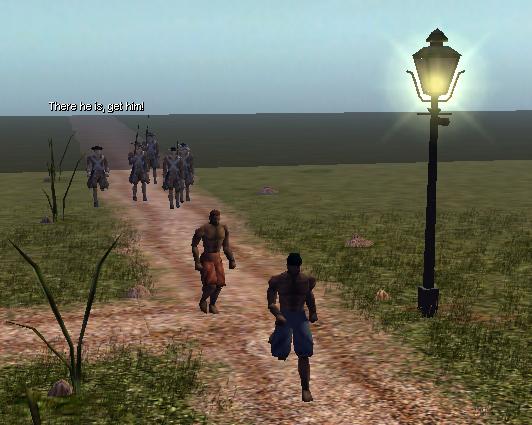 Developed as a multi-player 3D game, Revolution is designed to be played in a 45-minute classroom session in a networked environment. Each participant navigates the space of the town, interacts with other players and townspeople, and is given the opportunity to act in and react to various events that in one way or another represent the coming of the war. Revolution includes a strong narrative component, an important aspect to drawing the player into a world of actual historical events.

But players also improvise their own stories, based on the resources available to them as well as the choices they make in real-time as the game unfolds.

Because the game is networked, players collaborate, debate, and compete, all within a simulation that maintains historical suspension of disbelief with graphical and behavioral accuracy. Revolution combines the best elements of live classroom role-playing exercises and period drama films to provide a new kind of teaching resource for understanding American history. 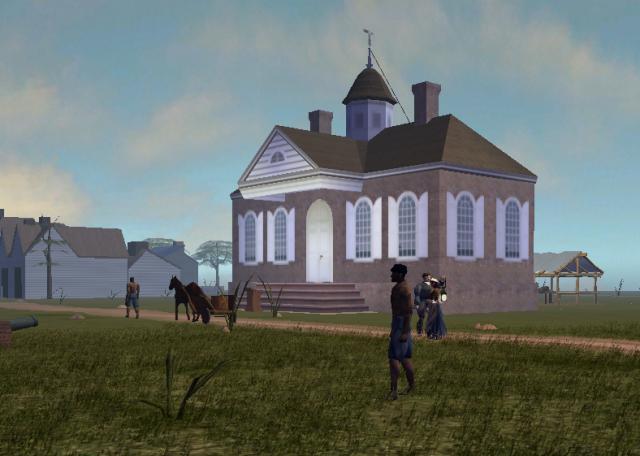