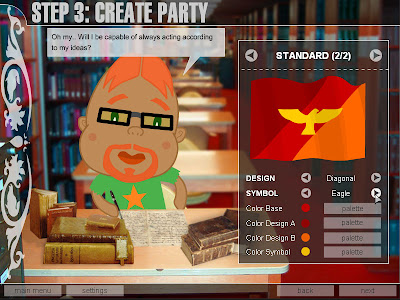 The speaker, Santiago Siri, as Creative Director of Three Melons has worked on several advergame projects for Disney, Sony and Coca Cola among others. As a firm believer in the power of games to express profound artistic experiences, blogs at Games Are Art 2.0.

Today Santi is seeking inspiration for his Drama Game project "Utopia", as he states on his blog:

"After a year and half working very hard on this drama game project with the support of Three Melons (a promising game company that is betting on the power of innovation), the Design Center of the of Buenos Aires government and the National Entity FONSOFT (that supports software developments in Argentina), have granted the project two subsidies so it can be completed." 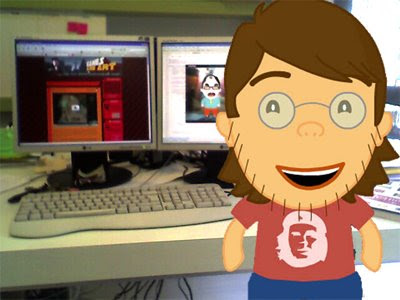 This kind of support helps Utopia to keep an independent view and empowers its potential for educational purposes.

"GDC 2007: Not only I'll be able to work on my experimental project with the right support, but also I'll be sharing my Utopia work with talented colleagues from around the world."

How The Game Is Played

As a citizen of the island of Utopia, you must get yourself into power and eventually become the nation's president. The island is ruled with the traditional western values of democracy and you'll begin the game by creating your own political party where your ideological values are defined.

It is through dialog with other utopians, that you will get supporters and enemies. The game will simulate a complete population of 1000 citizens, each one of them with their own psychological, physical and personal details. The dialog system will be one of the innovative features of this project where the interaction with computer characters is pro-active and challenging.

Although it might seem as an ambitious production, most things where kept as simple as possible. The game doesn't have fancy 3D graphics or rockin' music licences. It has a simple-and-nice visual style and its true power relies on good interactivity.