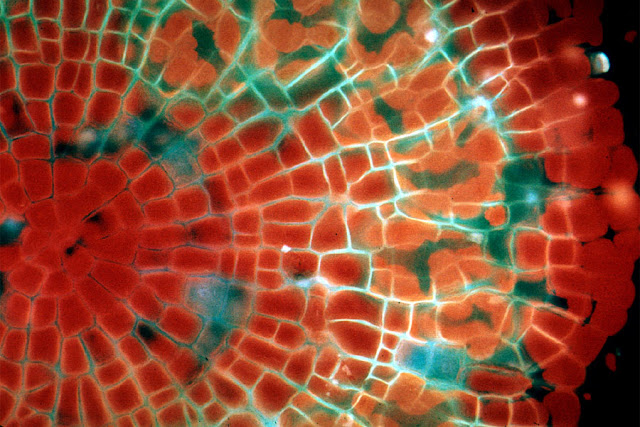 As co-director of MSU Serious Games Design Masters Program, Carry Heeter has a lot of fascinating things to say about the power of serious game design and how it'll affect the way we learn, get informed about current affairs, or even get well.

What follows is a rough transcript of an hour-long chat published by WIRED Blogs.

Heeter will be speaking at the Serious Games Summit at GDC 2007 Session Testing Assumptions: Creative Approaches to Gathering Evidence of Serious Game Impacts. 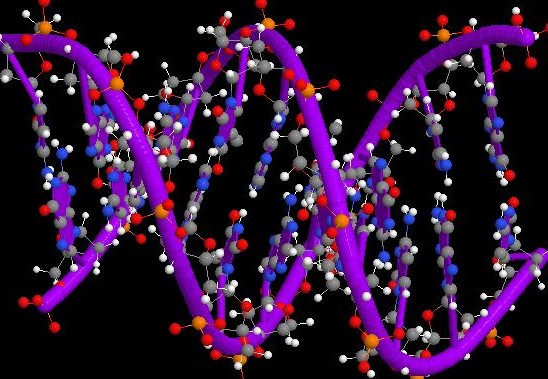 So I've been working with games for quite a while. I hadn't actually found a game I loved yet. That's because I'm old school; I didn't grow up with them, and time is precious. Every second of my live I want to be learning, or doing something that matters. So I wanted a game that had an intense impact.

I was looking at serious games, playing as many as I could, and I was on the Nobel Peace Prize site. There's a prisoner of war game made by the Red Cross. You could read the Geneva Convention. It was an 8-10 minute game, in black and white. First you evaluated eight potential candidates for POW status. And by now I'd realized, by reading the Geneva Convention, that POW status is a good thing.

Others raised nuances that wouldn't have dawned on me from just reading paragraphs. After evaluating those eight candidates, questions came in from prisoners and the public, and you respond to each request. I thought, "This is a completely different experience, to examine the nuances, than through reading it. I want this. I want to apply this."

I hope that politicians and the public everywhere spends the ten minutes to more thoroughly understand [the Geneva Convention].

This was what hit home for me, but it's been something we've been talking about for a long time, the core gamer faculty in the GEL lab. Eight faculty members with a range of interests, including designing games and doing research, adding artificial intelligence to interactive narrative.

We'd always wanted to exp our undergraduate interdisciplinary program into a graduate, and eventually a doctorate. So we started brainstorming: what would the curriculum look like. There was a groundswell of fascination and support in ways that are kind of amazing. The dean of the college loved it, and said, can I have a proposal in a week?

Can we let go of the entertainment industry, and take what we're the best at, and really run with it?

The entertainment industry is not looking to us saying, Gosh, how do we make better games? When you get into serious games, the magic of the serious game comes in bringing together great game design, great theory or pedagogy -- for good or for evil, whether that's advertising, or healthy attitude change.

And there's a role for content. Right now in a serious game, the content matters. You don't want to get the Geneva Convention wrong.

This is a new frontier. When we talk about the serious game industry, this isn't an imaginary industry that doesn't really exist. When we started making a list of serious games companies, there were at least seventy, and that didn't scratch the surface. It's not an 8000 pound gorilla, but still it's new.

And games-for-learning hasn't transformed schools yet because the games aren't there. There's lots of potential. Some of it is realized. It's exciting for academics, because there's so much to learn still. But this program is not built on the premise that serious games are a panacea. We want to find out what they can do. What are they good for?

My co-director Brian Winn, we're publishing a piece on how to use play testing to mediate conflicts between game design and pedagogy. One of the things that the program will do, is through core courses provide common ground. Whether you're coming into program to be a game designer, to do the pedagogy, or be the content, you can wear the hat you're specializing in.

I've actually been studying and designing for interactivity since 1982. My doctorate thesis was about interactivity -- which, at the time, although we were all excited about it, was nothing: "Oh boy, you can choose from a menu of options. You can hit the "next" button. Isn't that fundamentally different?"

We moved to virtual reality, which brought us… at enormous expense, only a handful of universities could afford to have their own systems. So what games does is to go way beyond all of that, and it's what you would call a tectonic shift. My definition of a game is an agreement between game designers and players. The game designer is saying, this experience is going to be worth your intense engagement, if you give us your attention. The player says, okay, I will give you my attention. That's the bargain.

Games are a great teacher, in theory, but they're not teaching the stuff we want them to teach. You sit down at a complex game and you're pretty worthless at first. What's missing so far is the studies actually showing that happening. The theory is great, but you can't say "look at that kid, look at how much they learned from Pokémon." But there's every reason to believe that games are different from reading and watching TV.

Proving it is twofold. First the general big question is: can games do this?

Validating the potential. But then when you're making a specific game, there's a question of how much evidence is enough and pragmatic. Also, what kind of behavioral and cognitive things seem to be happening?

The entertainment industry is really hampered by economics. So the bar keeps raising on the level of realism, size of the team, shelf space. That's the other appeal of serious games is that teams are smaller and expectations are not as high. So there's vastly more room for experimentation. In many cases, it's not a marketplace issue. Funding is up front from the organization who wants its message to get out. This is the room for experimentation.

We have faculty from eleven different departments. You can have your graduate specialization in museum studies, and your master's in serious game design.

In 25 years is my hope that doctors will be at least as likely to prescribe a game as a pill. Instead of an insomnia pill, you can play a relaxation sleep game. I like that kind of a world.

I think we'll look back on the days of saying "games are bad for you" as a very strange generalization. I think the politicians who are doing that are doing it for political gain, and are missing the boat. If we're right about how impactful serious games are, they're a powerful tool for good or for evil. Ethics will be an important part of the discussion in the curriculum.

The Life Preservers project demonstrates the dual path that academics are often taking with game design and research. It was funded by the National Science Foundation. We could have made it about any topic we wanted. It was created to study the relationship between play style and learning.

We had hundreds of seventh and eighth graders play the game, and did before and after surveys, collected data. We were looking to characterize what styles of play might be best for learning. What we came up with was that there was speedy play: some played really quick, some were more methodical and took longer. Some people were precise, got stuff right, and some were completely random guessing.

The first two strategies are the best for learning. The second question is, how to we create rewards in the game to encourage the better learning strategies?
Girls tended to, on average, play slower, guys played faster.

We had play-tested the game, first informally, then tested on 100 people and modified the learning content.

Students will go through a series of design experiences. Beginning with small independent group projects in early courses, moving to a guided group project in the serious games development course, where they've got a lot of instructional involvement. Then going to the much more "flying on your own but still guided" media project course. Ending with final project, thesis-like project. Students pitching idea, getting it approved. Flying on their own. Three major design experiences -- they'll have a portfolio.

We're not doing this only to give something to students. We need them. We want them. We're saying, if this fascinates you, please come play with us. We need your energy. We want to learn with them. These faculty members want students to work with. We're open to their projects. This is a collaborative mutual learning experience.

Interview with Carrie Heeter: Co-Director, Serious Games Design MA Programs at MSU natural leap to a Ph.D, because Ph.Ds are research degrees. And it will be giving you a special advantage for a Ph.D. if you have a masters where you actually know how to do stuff and then study it. Because they don't let you do stuff in the Ph.D program. You'll have hands on knowledge that'll make you even more valuable.

This is just being born. The next phase is reaching out to the industry. If this is academics alone doing the teaching, it will be too "ivory tower." I want to connect with people in the industry with a couple of messages: One, we hope they'll be advisors to us and tell us what they want their employees to know. Two, we hope they'll help us teach the program.

The masters degrees that exist right now tend to be in computer science. Comp sci is bogged down in a way that we are not, by having to teach everybody to program. That's only one part of one of the three parts of serious game design. Our courses are not held back by having to do only the heavy lifting. That's how we're different right now.

We value comp sci, and they're part of us, and we want comp sci people there, but it's not the only thing.

Most of what I'm interested in is not "edutainment." Edutainment is this weak "there's enough learning in it to be worthwhile, but it's enough fun that you'll do it in your free time and you're a kid". And a friend of mine, Bob Burton, who had been a producer at EA for a long time, came to Michigan State to talk about the diff between broccoli and Cheerios. Broccoli: you have to eat it, Cheerios: both good for you and fun.

What parents are mostly buying in terms of educational software is broccoli. So their child will do better on the kindergarten entrance exam. I tend much more towards the older-school K-12, high school, college, adult learning. The learning is a whole lot different than what "edutainment" was targeting.

I look forward to the day when you can win eighth grade. And that's not edutainment. Edutainment was market based and shelf space. we're looking at different models. On the other hand, this is the best time because it's a frontier. There's so much new stuff to discover. "Oh no, not more game homework."