As published in today's IPCC (Intergovenmental Panel on Climate Change) report, global climate change is "very likely" to have a human cause. The report states that temperatures were probably going to increase by 1.8-4C (3.2-7.2F) by the end of the century. It also projected that sea levels were most likely to rise by 28-43cm, and global warming was likely to influence the intensity of tropical storms. Some experts say the picture presented by the report is too optimistic. 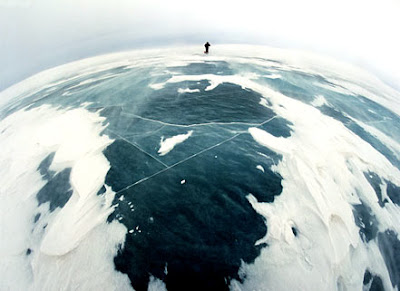 The report, produced by a team tasked with assessing the science of climate change, was intended to be the definitive summary of climatic shifts facing the world in the coming years.

The agency said that it would use stronger language to assess humanity's influence on climatic change than it had previously done. In 2001, it said that it was "likely" that human activities lay behind the trends observed at various parts of the planet; "likely" in IPCC terminology means between 66% and 90%probability. Now, the panel concluded that it was at least 90% certain that human emissions of greenhouse gases rather than natural variations are warming the planet's surface.

If we see the extent to which human activities are influencing the climate system, the options for mitigating greenhouse gas emissions appear in a different light, because we can see what the costs of inaction are. If left unaddressed they will go on to have catastrophic effects for us and for the ability of Earth to provide sustainability for future generations.

Because of the vastness and complexity of the issues surrounding ‘climate change and sustainability’ it is a tough message to deliver without sounding too scientific, negative or even lecturing.

Although ‘Adventure Ecology’ aims to create a platform that can interest all ages its real focus is on the next generations, from K through to K 12 (kindergarten to high school). 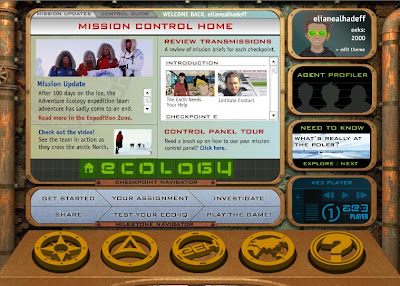 Information through Actions which will cause positive reactions

Over the course of the next three years ‘Adventure Ecology’ will travel through some of the world’s most dangerous, physically testing, exciting and environmentally-challenged regions with the focus being to highlight the effects which climate change has already had on their ecosystems.

By using clean and green modes of transports which are either manpowered or nature assisted, ‘Adventure Ecology’ will not only be able to show the real and devastating effects which climate change has had on the local environment but also to highlight the environmental and social impacts on surrounding local communities and the cost which it is already having on their wellbeing. David de Rothschild is one of the founders of Adventure Ecology. He is a dedicated ecologist who last year went on an expedition to the Artic to see the effects of Climate Change for himself 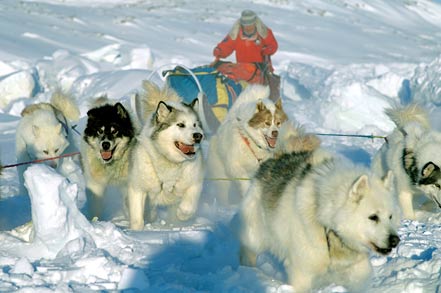 ‘Adventure Ecology’ expeditions will seek to create routes which can highlight those environmentally sensitive areas where threats to their sustainability can directly or indirectly be attributed to global warming. 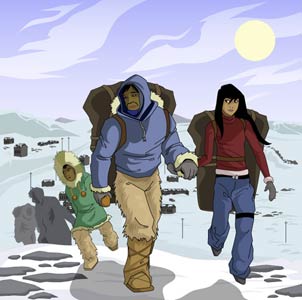 Adventure Ecology has set bi-annual themes which will be explored across the globe in a variety of ways.

After the Q1 2006 theme, code name Top of the World, an Arctic crossing taking place from Russia to Canada already completed, in February 2007, Adventures In Waste will be launched. Over the course of 2 years, an international selection of high-profile artists and creative influencers will be asked to join teams of experienced adventurers and scientists on a series of mini missions to some of the world's most environmentally trashed regions. These mini missions will be act as a forerunner to Mission 2, Message in a Bottle.. 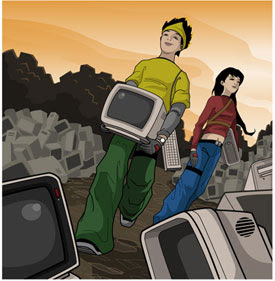 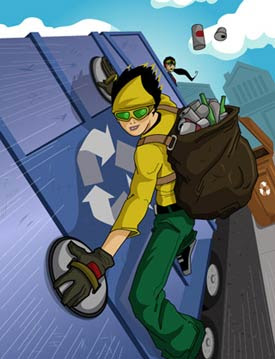