Serious Games: You As The President of European Nations 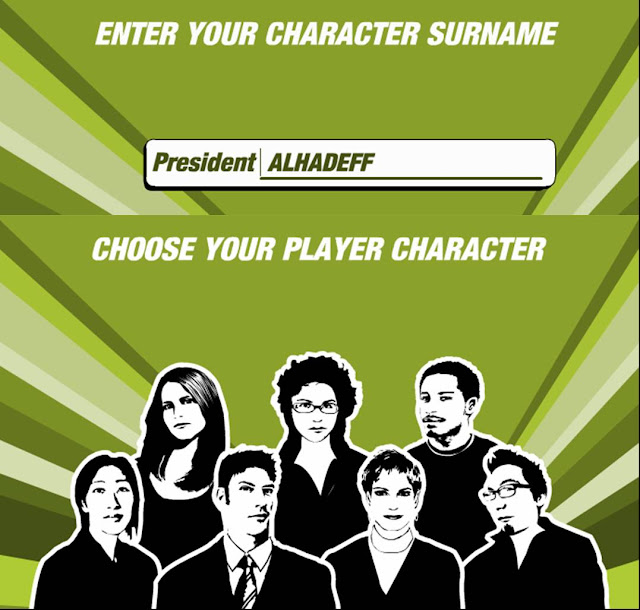 With the current level of debate in mind, the BBC decided a game might be a good introductory route into climate change and some of the issues this creates for governments around the world.

The producers' primary goal was to make a fun, challenging game. At times it was necessary to strike a compromise between strict scientific accuracy and playability. For this reason, Climate Challenge should not be taken as a serious climate change prediction.

Apart from the primary goal of creating a fun game, Climate Challenge's producers aimed to:
Players must respond to catastrophic events caused by climate change as well as natural and manmade events, which may or may not be linked to climate change. This aspect of the game is meant to give some idea of what could happen as the Earth's climate changes and also introduce the unpredictable nature of some natural events.

The policy screen is where the majority of the game is played. You must choose policies for the European Nations that balance the need to lower carbon dioxide emission with your responsibility ro maintain vital resources. The resources panel show which resources you have available: money, power, food and water. 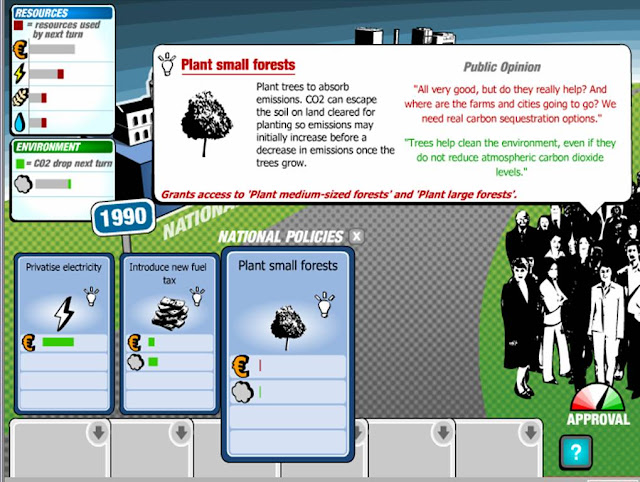 You can choose policies for different aspects of government: National, Trade, Industry, Local and Household.

After you have chosen the policiy cards for each aspect, you may find the media exposure resulting from your decisions as well as your approval index. 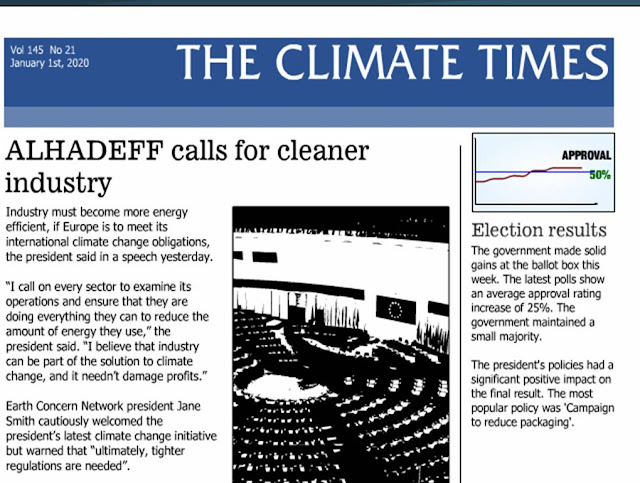 In the following part of the game you get the chance to influence global policy. 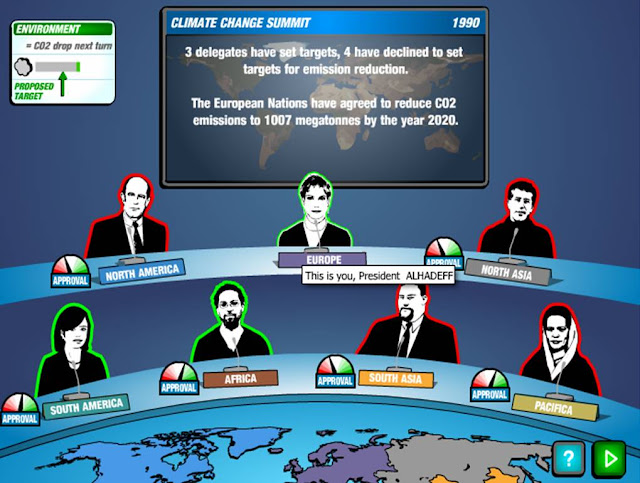 Every three turns leaders from around the world will meet to try and decide on emission targets. You will find the likelihood of each delegate to set a target and you may choose to donate money to that delegate sponsoring green policies.

After the global policy has been set, one game turn of 10 years will have ended.

You have until 2100 to tackle climate change. Good Luck!