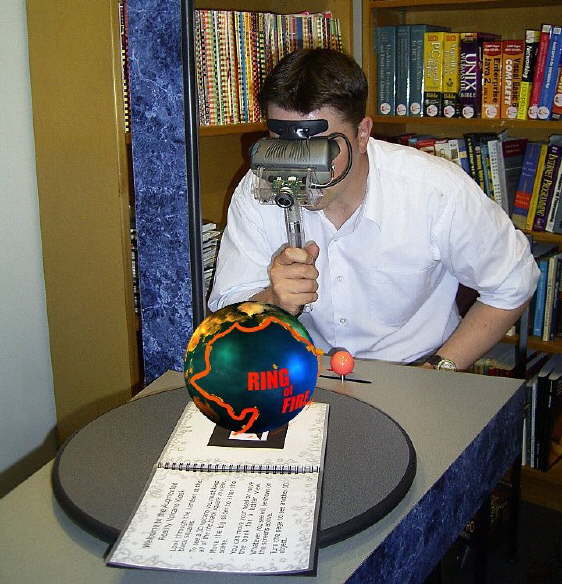 Via: MindSpace Solutions - Innovative Solutions in the Education and Creative Industries

Imaginality :: Where Imagination Meets Reality
What Is It? 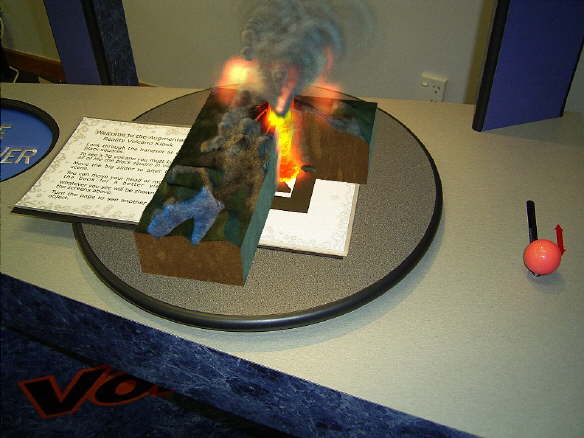 Imaginality is a revolutionary concept that makes virtual, 3D objects appear in the real world, attached to real objects. Users look through an Imaginality Visor to see virtual objects like planets, volcanoes, the human heart or dinosaurs. 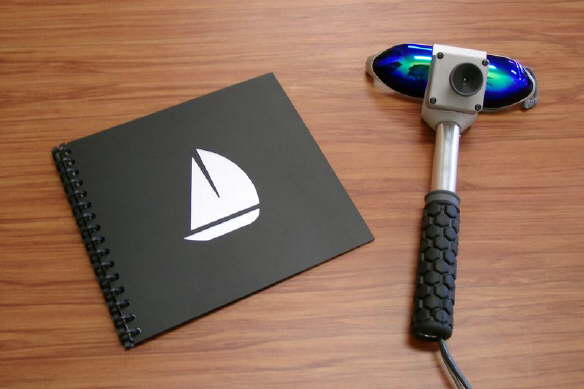 They can also be highly interactive, letting users erupt a volcano, build a human heart or pull planets out of the solar system for closer inspection. 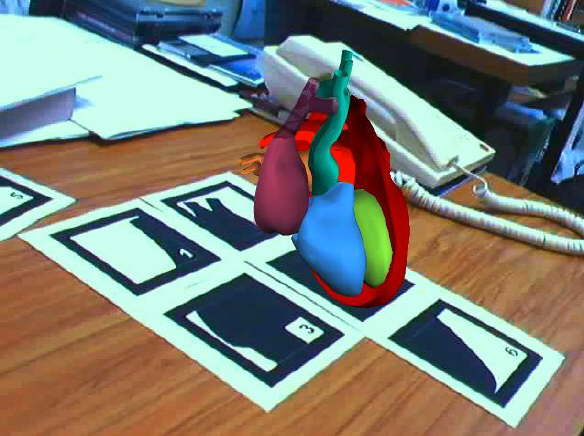 How Is It Applied?

There are two main forms of Imaginality that support each other very effectively.

Imaginality Kiosks are robust, self-sufficient, high quality installations designed for use in science centers and museums.

Imaginality Unleashed rolls this into an affordable package that can be purchased by the public and used at home or in schools on any computer. Both require an initial outlay for equipment and subsequent additions of new content. New content will be released on a regular basis to maintain consumer interest and maximize the value of the initial investment.

Because Imaginality Unleashed has to work on a wide range of computers and be easy to set up, the graphics quality and interactive flexibility will not be as high as the Kiosk. 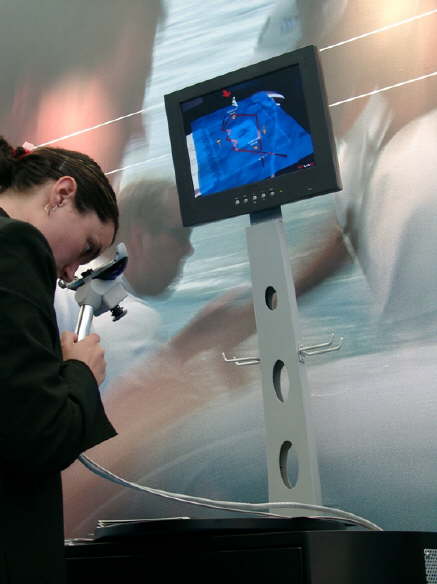 BlackMagic Book - Kiosk
How Does It Work?

Imaginality is based on Augmented Reality technology. Each person looks through a handheld display that consists of a display visor and a small camera. The camera continuously captures pictures of what the person is looking at and sends them to the computer. The computer software recognizes black squares (markers) that contain certain patterns, measures each side and does some complex calculations to determine the position and rotation of the marker in 3D space.

This information allows the computer to render photo-realistic 3D objects over the marker and display the result in both the handheld visor and on a large computer screen. The pattern within the marker dictates which 3D object will be displayed, and can also trigger narration and sound effects. Markers can be a variety of sizes and attached to almost any flat surface, which means they can be used in many interesting and effective ways.

This technique is called Augmented Reality (AR) because a view of the real world is being augmented with virtual, 3D objects. Collaboration is enhanced, as users can see both virtual objects and their colleagues at the same time, which aids in visual communication. In addition, placing a virtual object in the context of the real world can make it more meaningful and increase the educational benefit of the experience. 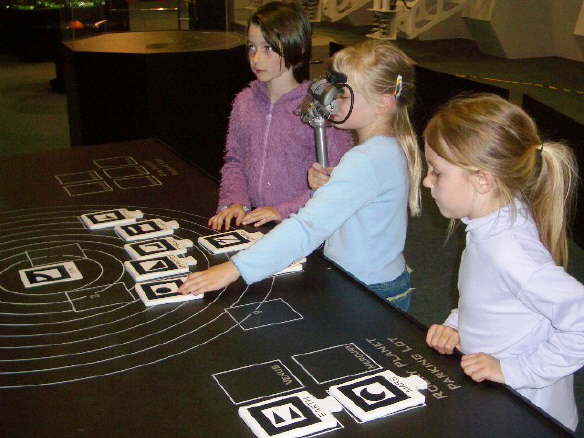 AR excels at conveying spatial and temporal concepts - especially through virtual objects that are too expensive, dangerous or fragile in reality. These can be placed in context to other virtual objects or the real world in order to maximise impact, contextual awareness, engagement and interaction. AR is also described as a tangible interface – which refers to the ability to touch and manipulate real objects that control the virtual objects. This makes it a very easy, intuitive interface, as all of us are very familiar with rearranging objects in our everyday life. This also means that AR can be very appealing to kinaesthetic learners, and can provide a high degree of engaging, self-paced interaction. In addition, it can simultaneously present information as text, still images, video, 3D animations, narration and through sound effects and music, which maximizes impact and maintains interest. 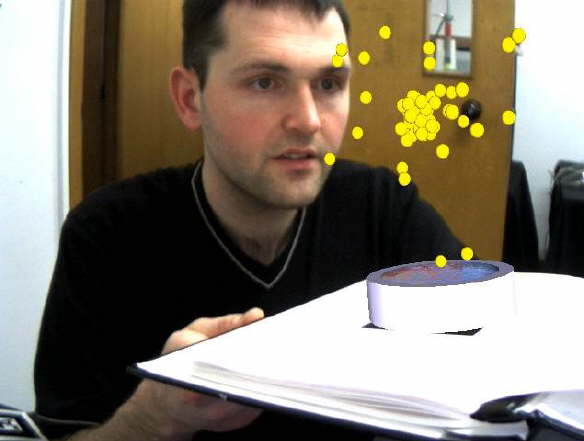 Who Developed The Technology?