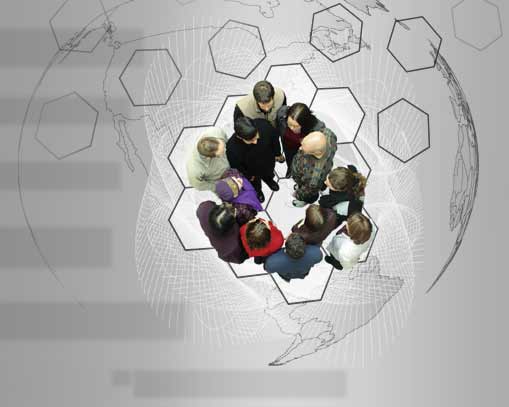 
That compares with the filmed entertainment business, which PwC estimates will grow at a 5.3% compound annual rate, to become a $104 billion market by 2010, or the television networks business expected to grow at a 6.6% rate to $227 billion.

Asia Pacific should hold its leadership position in terms of overall spending on games. Despite its existing magnitude, the region should grow even faster than the U.S. for the same period, PwC reports, bringing a $9.8 billion market in 2005 to $17.4 billion by 2010, a 12.3% compound annual increase.


EMEA will lead the globe in terms of video game growth at a 13% compound annual rate through 2010 reaching a $13.9 billion market size, up from $7.6 billion last year.

The only market that the U.S. likely will outpace in terms of industry growth, including Canada, is Latin America -- today a fledgling market for video games at $531 million, but expected to reach $835 million by 2010 -- set for a 9.5% compound annual gain.

In terms of game categories, which include console and hand-held, online, wireless, and PC games, in the U.S. PwC expects wireless to grow the fastest -- 28.6% -- ballooning from a $646 million market last year to $2.3 billion by 2010. That would be more than triple the rate for the overall video game market in the country.

Taking the above into account, best estimate for the worldwide video game market would rise to $58 bi by 2010.

This is a conservative estimate: the "Serious Game Market" would be ranging between $150 - 200 million per year, which is enough for a lot of modestly priced game productions.

For a long time the healthcare market recognized the value of using interactive training mechanisms, but has historically focused on hardware simulators. The excessive costs of maintaining these solutions, and the limited access to students they provide is stating to prove a huge bottleneck. As the market searches for solutions, more and more institutions are embracing software simulations.

The impressive figure, however, stands for the Serious Games Target Market worldwide, as we put together the estimated budgets for Government Training and Simulations, US Army Training, Corporate Learning, eLearning, Business Analytics, and US Textbook Markets to the value of $ 155 billion in Mo.O.D. 2004.

· US computer and video game software ONLY sales grew six percent in 2006 to $7.4 billion – almost tripling industry software sales since 1996.
· The average game player is 33 years old and has been playing games for 12 years. 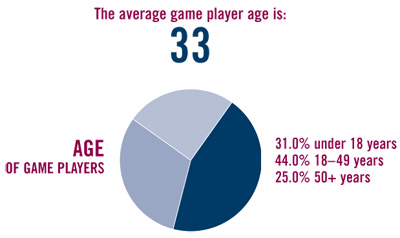 
· Thirty-eight percent of all game players are women. In fact, women over the age of 18 represent a significantly greater portion of the game-playing population (30%) than boys age 17 or younger (23%).

A Business Model for Serious Games - Moving Beyond Work-For-Hire

(Via CEO of Breakaway Ltd, Douglas Whatley, speech at a meeting in Washington, D.C.)

Emergent Use of Interactive Games for Solving Problems is Serious Effort

The development of the "Serious Games" space is dependant on several efforts, such as advances in design, pedagogy, and technology.

Early adopters have focused heavily on these elements and sparingly on business development models and advancements, partially because the predominant model in serious games has been work-for-hire.

As the field grows, however, it experiences a wider variety in business models as developers seek to find ways to make the market work for them, which implies new ways of doing business, raising capital, distributing, and selling product.

The "serious games" market will not be as easily formed as the commercial games market was. The market is much more B2B (business-to-business) oriented, where the majority of projects are "work-for-hire" or single-use efforts like those seen in traditional business software industries. Unlike B2C (individual consumers), organizations are slower moving when adopting new paradigms.

The nature of effort required for the Serious Games market to grow would include, but not exhaust: