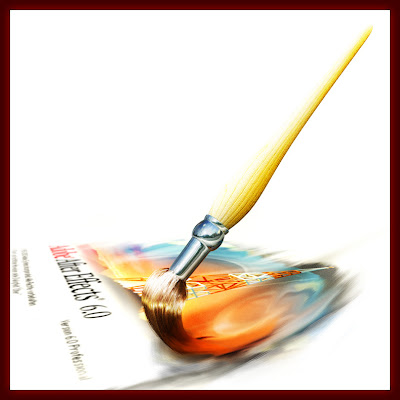 With the Serious Games Summit kicking off today at GDC, it seems like a good time to mention a new initiative designed to educate would-be designers on how to use available tech to create games that are designed to send a message.

Serious Games Tutorial, the two-day training, explains in detail how to create and use games & game technologies for purposes beyond entertainment and will be offered in several North American locations this year, including San Francisco, Orlando, Washington, D.C., Toronto and Chicago.

Commenting on the program, Ben Sawyer, co-founder of the Serious Games Initiative said:


"Serious games is a growing field with many unique elements, and its growth depends on getting more people - both sponsors and developers - deeply educated on how to use games in new ways."

Improve understanding of games: both in general and how their associated resources and technologies can be utilized for purposes other than entertainment.

Teach how to design great serious games: by detailing the best ideas & practices from modern-day videogame design, and issues unique to the field of serious games. 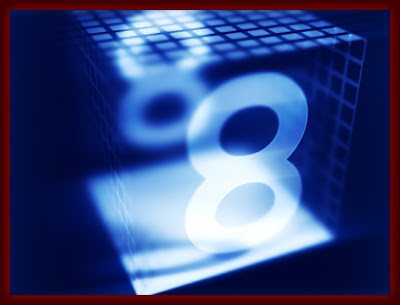 Train in critical production & project management issues: benefiting from the experience of three leading figures in the serious games sector: 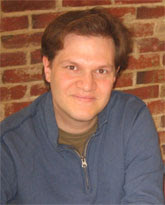 Ben Sawyer
Ben Sawyer is the co-founder of The Serious Games Initiative. Sawyer was the producer and manager of Virtual U, a major serious games project funded by the Alfred P. Sloan Foundation that resulted in a game-based university management simulator.
Since the creation of Virtual U Sawyer has designed serious games projects on a wealth of different topics including Internet technologies, chemistry, the U.S. federal budget, unmanned aerial vehicles, networking, science, and more.Ben Sawyer is one of the most sought after speakers on the topic of innovative roles for games and game technologies. 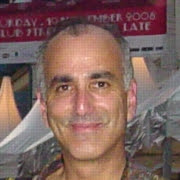 Noah Falstein
Falstein was among the first ten employees at Lucasfilm Games (now LucasArts Entertainment), The 3DO Company, and Dreamworks Interactive.

He was project leader for the classic arcade game Sinistar, the PC titles PHM Pegasus and Indiana Jones and the Last Crusade, and co-designer of Indiana Jones and the Fate of Atlantis.
For the last ten years Noah Falstein has run The Inspiracy, a consulting firm specializing in game design and production assistance for entertainment and serious game titles. His clients have run the gamut from entertainment (Sega, Disney, Dreamworks Interactive, LucasArts Entertainment) to corporate (Intel, Shell Oil, BTS), to serious game developers (Health Media Lab, Hopelab, Vision-Play, Morphonix) to government (NIH, FAS, DARPA).

A sampling of some recent titles to which he has contributed include: 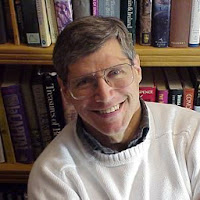 Bob Bates
Bob Bates has written, co-designed, produced, or otherwise assisted the development of more than 30 games that have sold over 2 million copies and won over 55 industry awards.

Bob is the author of one of the industry’s bestselling books on game development, Game Design: The Art and Business of Creating Games.

He has lectured on game design at MIT, Columbia, and George Washington University, and he is also the editor of the Game Developers Market Guide from Premier Press. Most recently, he co-authored a 200-page report on the Serious Games Industry for a government think-tank.