Serious Games From The Battlefield To The Board Room 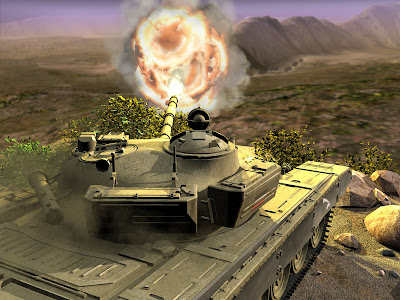 Executives are using 3D online, multiplayer environments such as Second Life and World of WarCraft to teach team-building skills. Now, BreakAway, a leading maker of military and medical simulations used by the U.S. government and top med schools, has created mōsbē, a desktop tool that allows companies to make customized video games for corporate use. Booz Allen Hamilton and other companies have used it (think employee training and crisis control).

Though it was designed to strategize moves against enemy forces, mōsbē is equally suited for businesses implementing solutions that improve their position relative to competitors. 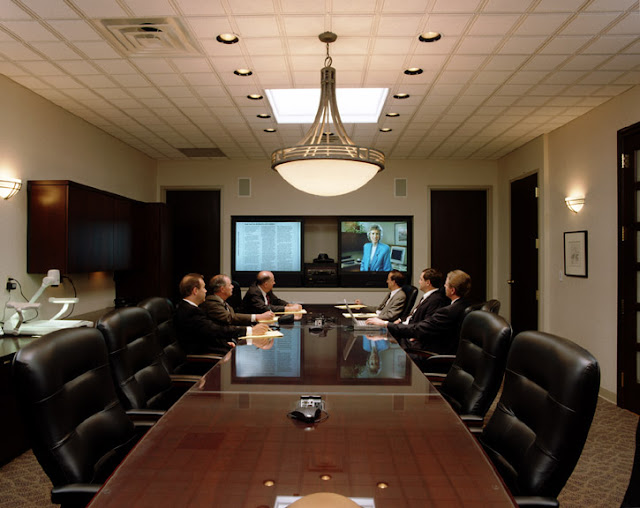 mōsbē aims at filling the gap between theoretical / paper based exercises and traditional DOD supercomputer driven models. mōsbē is user-configurable, mobile, scalable, easy to use and operable using out of the box PC hardware.

“We began as a commercial game developer of titles like Civilization,” according to Doug Whatley, president of Breakaway, “but as we took on more work for military clients we saw that our customers wanted to own their original content, and really needed the ability to customize gameplay on the fly to meet changing doctrine and mission variables. So the engine and tools we built for commercial games became the foundation for mōsbē as a platform for serious games.”

He added: “Now we’re now spinning off mōsbē as a separate product and going forward Breakaway will become a game platform company, more than a game development or contracted services business. That’s where we see the largest opportunity in the Serious Games space.”

Breakaway’s director of strategic partnerships, Jennifer McNamara, describes mōsbē as “a platform for users to create their own simulations.”

mōsbē supports 2D and 3D views, from one to 16 players over a LAN, and comes with an inventory of objects that can be modified to simulate real-time logistics, supply management, 4C (command, control, computers and communications) and ISR (intelligence, surveillance and recon) situations. The mōsbē package includes a world builder, scenario editor and asset libraries.

Whether you want to improve the speed and competence at which employees are prepared to face new situations or transform your training programs into engaging, game-based simulation exercises, mōsbē can be a competitive advantage for training, operational analysis and decision-making.