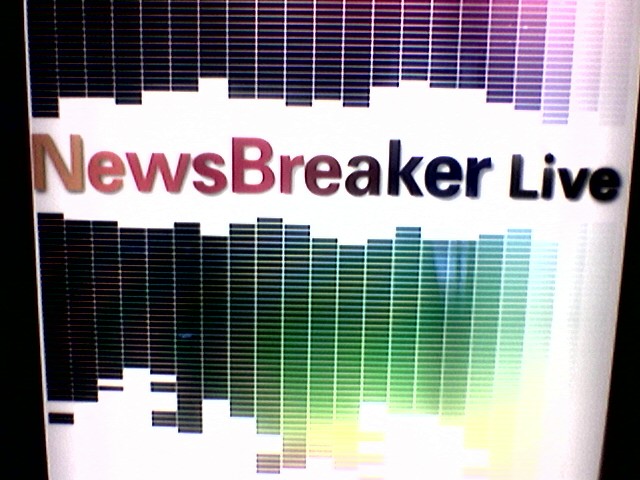 Serious Games engaging consumers with the brand beyond the computer

Via: Business and Games - Msnbc.com's NewsBreaker Live Busts Audiences Out of Their Pre-Movie Doldrums With a Live Video Game Experience

Msnbc.com liberates movie audiences from the out-of-date trivia, static billboards and the impatience of waiting for the summer blockbusters to begin with NewsBreaker Live, the first in-theater, audience participatory video game. 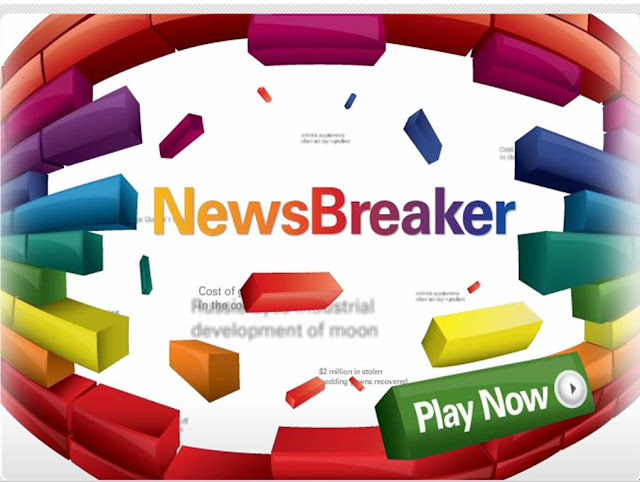 Modeled after classic video games, NewsBreaker Live combines live msnbc.com RSS newsfeeds, the movement of the audience as a human joystick, and the big screen as a game board to bust audiences out of their pre-movie doldrums with an interactive game that delivers real-time news headlines to kick start the moviegoing experience.

A couple of pictures from the LA premier of Spiderman 3 and the NewsBreaker Live game that is played by the audience interacting with the movie theater screen. 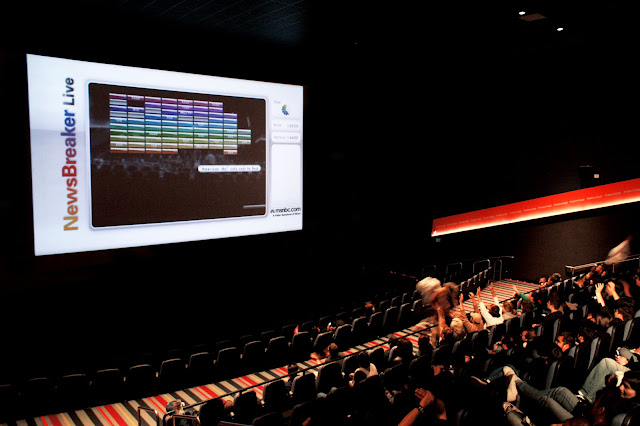 When the audience leans their bodies to the left in their seats, the paddle on the bottom will react with their movement and move to the left. When the ball makes it way towards the right, they will all have to collectively lean to the right to keep the ball in play, and so on

NewsBreaker Live will have moviegoers of all ages swaying, swinging and rocking in their seats by utilizing groundbreaking motion-sensor technology dubbed "CrowdGaming," which tracks the entire audience's collective movement to control the game. 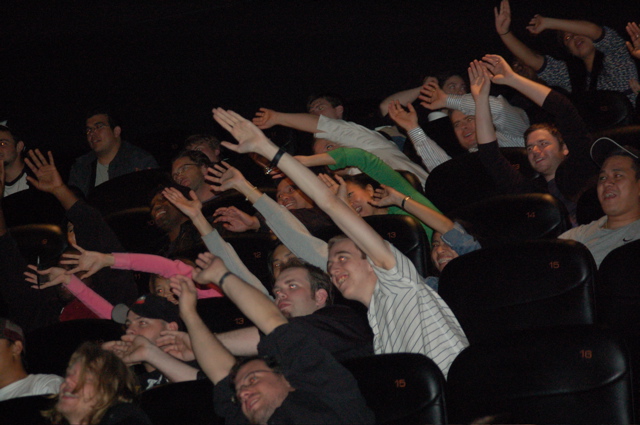 Working together as a human joystick, the audience will move in sync to smash up msnbc.com's colorful brick spectrum of news with a bouncing ball and paddle. As each brick breaks, real-time headlines from msnbc.com fall. The audience then accumulates points and knowledge by using the paddle to capture the headlines before they drop off the screen while simultaneously maneuvering the paddle to keep the bouncing ball moving to break new bricks.

Several theaters in LA, Philly and NY will be equipped with a camera that tracks the motion of the entire audience. "This summer, instead of waiting impatiently for movies to start, msnbc.com's NewsBreaker Live lets moviegoers in on the action," said Catherine Captain, vice president of marketing, msnbc.com. "We developed the game for the msnbc.com consumer who we know enjoys the experience of finding news. It's designed to bring to life the msnbc.com experience they value, the compelling, original and quirky stories told in a colorful and entertaining manner, as well as give them the opportunity to discover and engage with the brand beyond the computer.

Via: AdverstingLab - Fiat Advertises With Interactive Movie in Brazilian Theaters 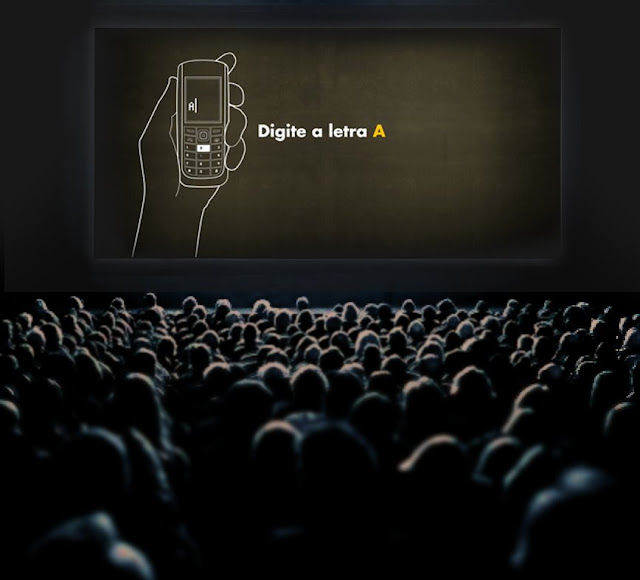 Brazilian agency Click created an interactive movie for Fiat that was shown in the country's theaters. The six-minute-long interactive movie is in the "choose you own adventure" style and generates 16 different endings. 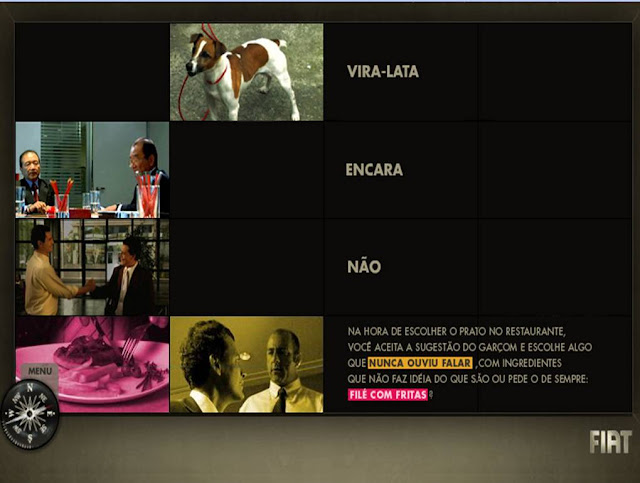 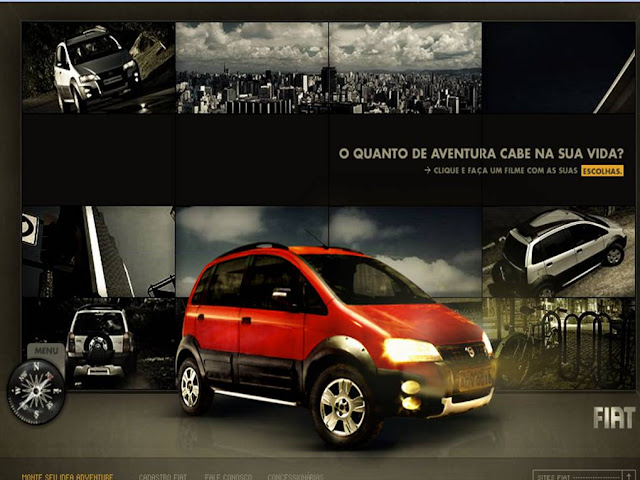 The interactive part comes when the audience is invited to answer on-screen questions by texting answers to a number. The final version of the movie is compiled from the clips that gather the most votes.