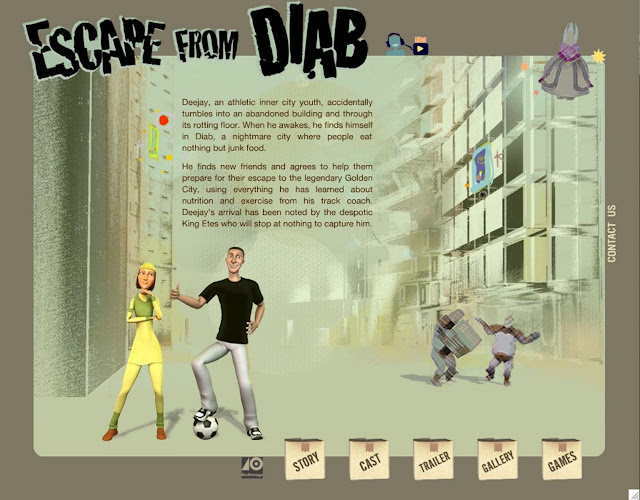 Via: Archimage Designing What's Next  - Just Born: Escape From Diab - A Serious Game adventure in healthy eating and exercise

“Escape from Diab” is a new serious adventure game that puts players in a sci-fi world of healthy eating and exercise. Collaborating with the Children’s Nutrition Research Center at Baylor College of Medicine, Houston-based Archimage has been developing the game to teach kids about making positive food choices in an attempt to stop childhood obesity and diabetes. 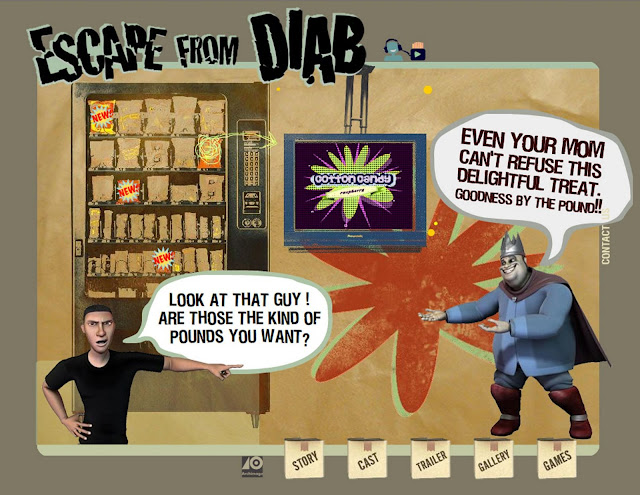 EscapefromDiab.com site was created to introduce the project to kids, parents, and members of the media interested in healthy lifestyles for young people. It uses a video game format to grab and hold children's attention and interest, necessary building blocks for behavior change. Players interact with other characters, make decisions, and learn how their own results affect the characters in the game as they try to escape a world of endless junk food and laziness. Tentative release date for the videogame is 2008. 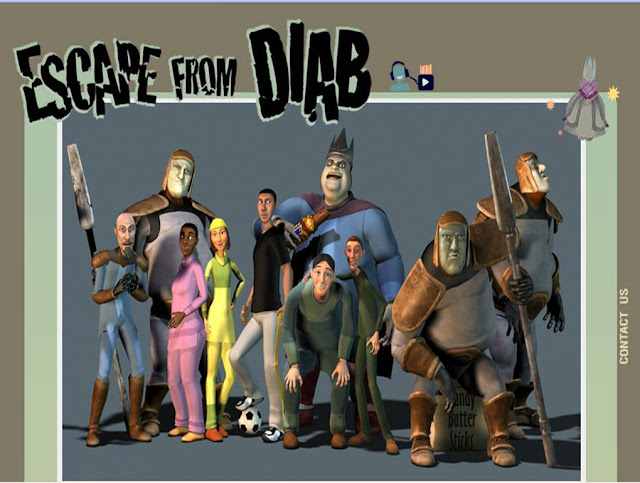 In Escape From Diab, a kid is thrust into a world where an evil king denies his subjects healthful food and exercise. The main character, Deejay, helps other kids get healthy and escape to a "golden city." 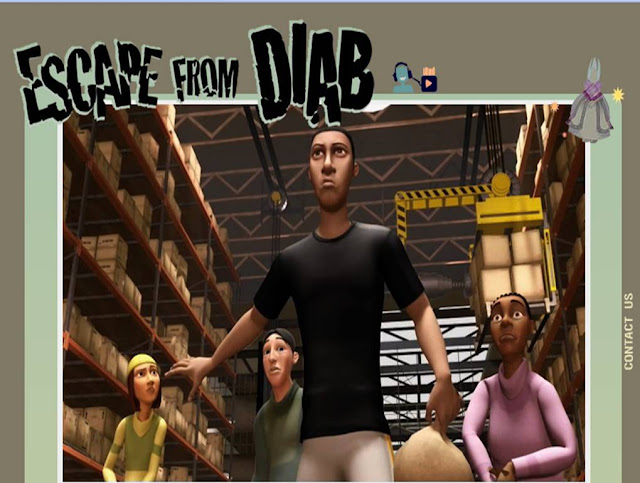 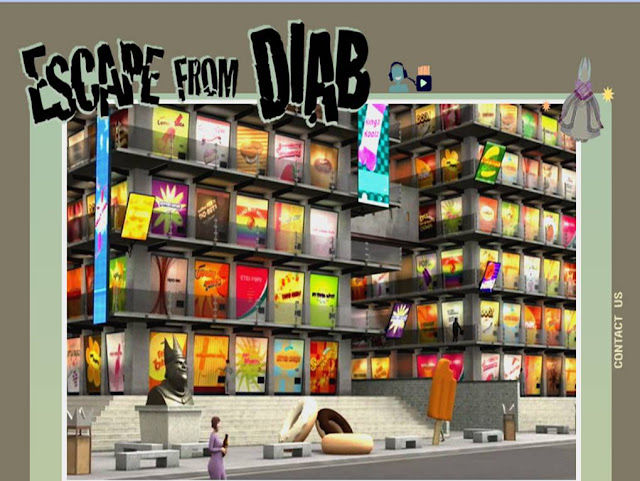 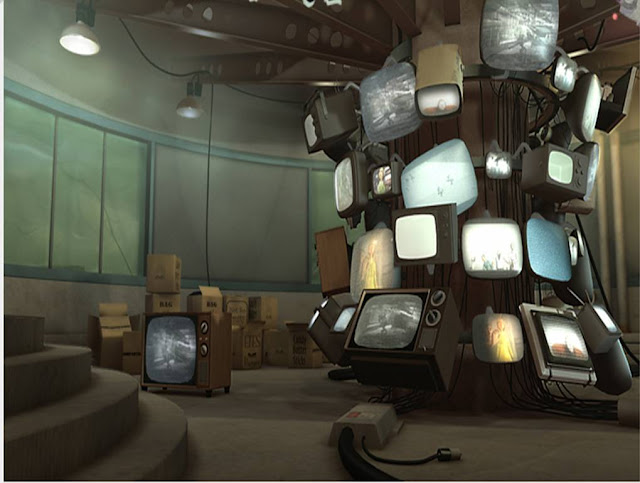 The game began as part of a nationwide study funded by the National Institute of Diabetes and Digestive and Kidney Diseases to see whether school-age children could be motivated to eat better and exercise more, reducing their risk of diabetes and obesity.

Spun off into a study of its own, Escape From Diab and the related serious game soon will undergo a series of four-month trials involving 200 kids to see whether players consume more fruits and vegetables and become more active, said Tom Baranowski, a psychologist and professor of pediatrics at Baylor College of Medicine in Houston. He will run the study. The project has $9 million in federal funding.

"This is a video game for health, and its prospect in the marketplace is very much dependent on whether or not it works," said Richard Buday, president of Archimage, which hopes to begin selling the games in 2008. "It's one thing to have a game that's fun and compelling, . . . but it's open field now for determining how well video games work for changing behavior."

Since 1983, Archimage has been using visual design technology to create everything from animation and architectural models to Web design and multimedia. “Escape from Diab” is just one in a series of projects Archimage has been developing to help advance childhood health studies. Other projects include “Nanoswarm” , a computer game focused on the effects of unhealthy eating on the body, and “Judy Fruity,” a short animated film for 3 to 5 year olds about the benefits of fruits and vegetables.