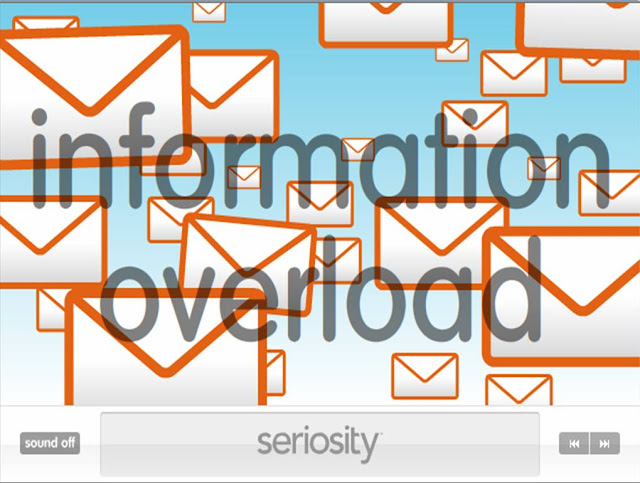 Via: Seriosity - Changing The Game For Enterprise Software

The emergence of serious games inspired the formation of Seriosity, which sells email software. A Stanford communications professor, Byron Reeves, was a co-founder of the company in 2004, and, two years later, received $6 million from Alloy Ventures. Mr. Reeves and an Alloy partner, J. Leighton Read, met poolside, and while their daughters practiced their swimming, they discussed whether work would not be better if it were more like a video game.

Early this year, Seriosity released a beta version of an email add-on called Attent, which is being tested by about a dozen companies, some in the Fortune 500.

Attent takes the idea of a virtual currency, common in online games as well as online worlds like Second Life, and applies it to corporate email. It tries to tackle the problem of information overload by using psychological and economic principles from successful games. 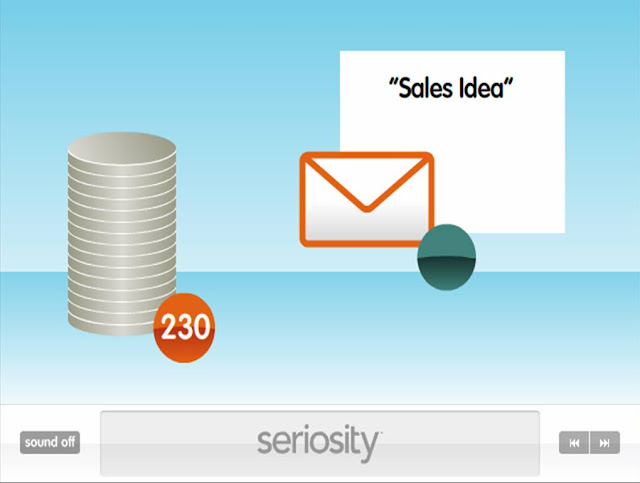 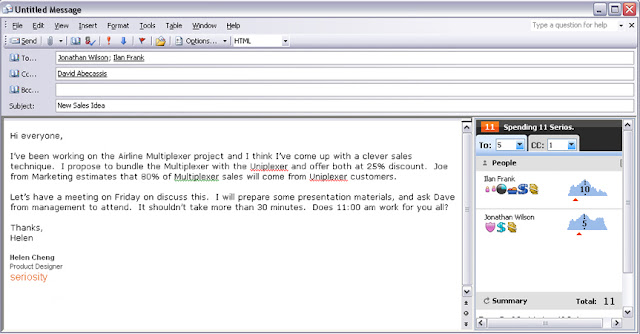 Employees assign one another “Serios” for ideas, completing tasks and so on, and use them to help distinguish their email from normal corporate spam. Over time, Attent users can gain not only Serios but also badges of excellence for, say, linking engineering and marketing, much as public skills rankings are widely used in online multiplayer games. Others in the company can see the badges, and presumably tap those people for help when they need it. 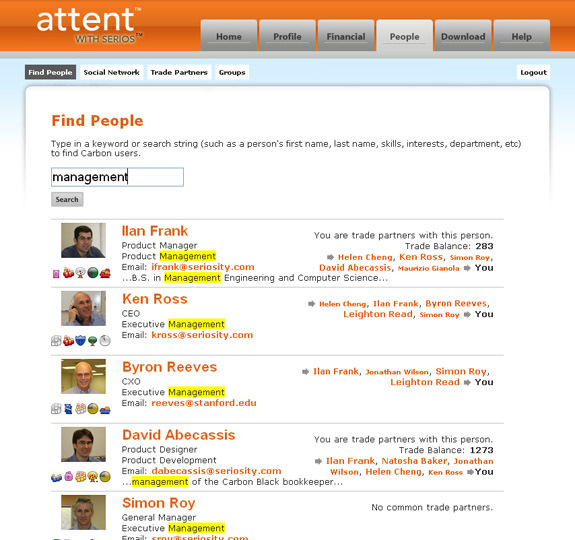 Right now, Attent doesn’t look much like a video game, and it will probably never have a dramatic, colorful three-dimensional appearance. But Mr. Reeves noted that virtual economies were key to most online games, and that Attent would help companies assign value to the collaborative aspects of work.