Formula One Leveraging On Serious Games and Neuroscience 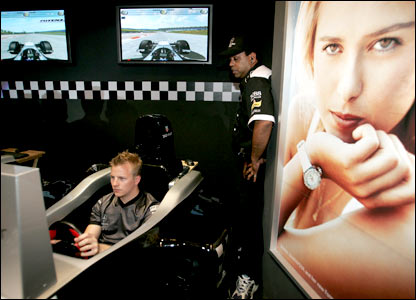 Via: The Guardian - Flawless Hamilton makes it look so easy

Lewis Hamilton may not be the youngest driver to win a formula one race, but his victory in yesterday's Canadian grand prix will take its place among the most remarkable achievements in the history of the sport. As the first driver whose approach to the job comes close to matching the sophistication of his machine, he has single-handedly raised the stakes for his own generation and those to come. 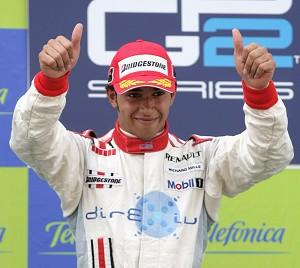 No one has ever made the business of driving a formula one car look so easy. Last Sunday he gave a performance of flawless composure in the most demanding of circumstances, controlling an afternoon in which the disruption caused by four safety-car interludes effectively meant that he had to win the race five times over.

Hamilton has been prepared for this and other aspects of the job with all the seriousness and some of the specific training techniques brought to bear on astronauts and fighter pilots.

Ron Dennis put at Hamilton's disposal the greatest learning tool that any driver has ever been given. McLaren's simulator, developed over the past eight years at a cost estimated to be above £20m, has been Hamilton's schoolroom, where he sits in a full-size formula one car, minus wheels and a functioning engine, in a darkened room in front of a large, curved plasma screen. The chassis is suspended on a multi-point hydraulic rig which moves in response to his touches on the steering wheel and pedals as he watches a circuit unfold on the screen, with appropriate sound effects. 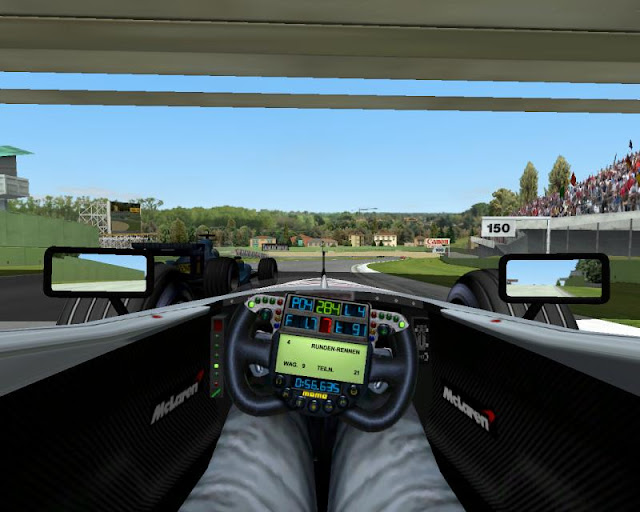 Everything in this grown-up video game is programmed via the simulator's software: the minutest details of the circuit, the response of the engine under different conditions, the type and wear-rate of the tyres, as well as the noise of the engine. No wonder that when Hamilton arrived in Melbourne at the start of the season, on his first visit to Australia, he took to the Albert Park track as if he had been driving there for half his life. In a sense, he had.

Dennis also introduced him to Dr Kerry Spackman, the New Zealand-born neuroscientist who has worked with him in and out of the simulator on developing his psychological responses and increasing his brain's ability to absorb, analyse, store and recall information. The brain is an instrument whose properties are only just being understood - scientists studying the effects of strokes, for example, are discovering that the right exercises can enable it to develop new circuits to replace those damaged or destroyed - and Spackman's use of virtual-reality techniques has enabled Hamilton to exploit his natural talent even further by expanding his mental capacity. In a way, it is like adding an extra liter to his Mercedes engine.

Just how realistic is the simulator? Two-time former world champion Mika Hakkinen drove the current McLaren simulator a couple of months ago, and he deliberately crashed the car at a corner he'd never crashed at in the real races to try it out, and actually strained his wrist in the virtual crash. That is how realistic it is. 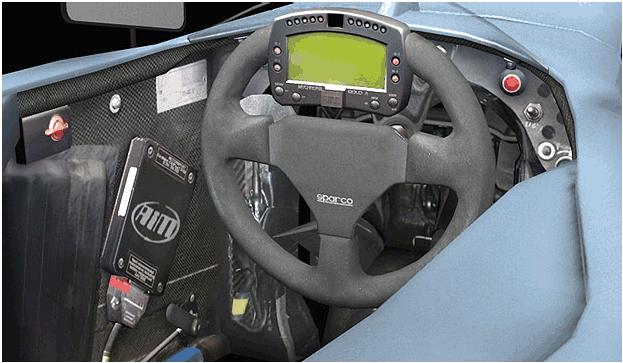