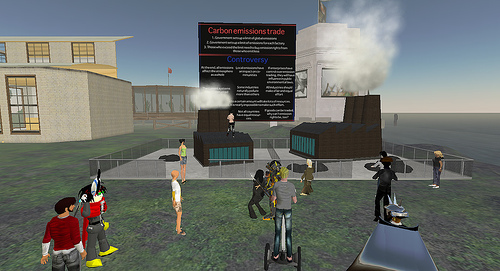 Earlier this year, six hundred teenagers gathered in New York on Friday to debate environmental issues at the 2007 Global Kids Annual Conference entitled, ‘Do you know where your environment is?’.


While experts from UNICEF and other organizations helped to guide discussions, the event was entirely youth-organized and youth-led. The aim was to help young people examine local and global perspectives on critical environmental issues and potential solutions.

Each group was given a sub-topic of Climate Change: Clean Energy, Sea Levels, CO2 Emissions, etc.

The groups researched, discussed, and created their builds. 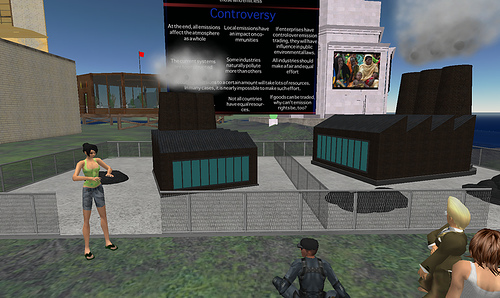 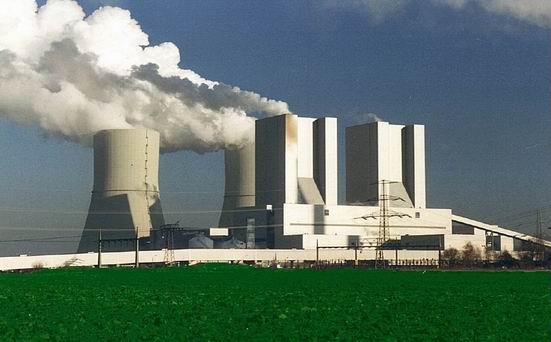 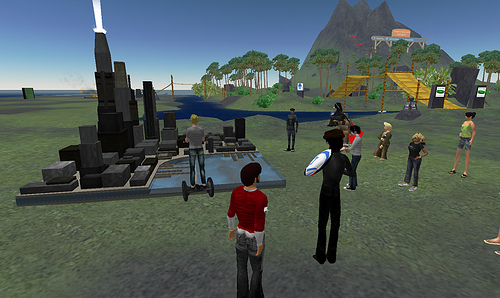 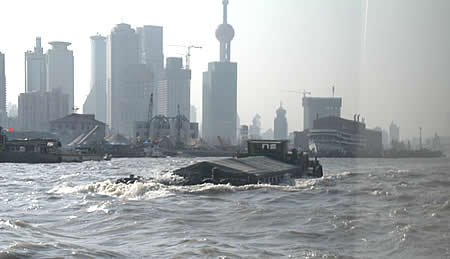 Saturday's Live Earth concerts, which were expected to reach a global audience of 2 billion people, represented the highest-profile attempt yet by climate change campaigners to broadcast their message via the international media. However, recent international surveys of awareness of climate change and studies of how much coverage national media give to global warming suggest sharp variations.

Awareness of climate change issues is increasing in most parts of the world, and most media have been covering global warming much more extensively in recent years. However, it is no coincidence that local populations are not as concerned in countries where there is little media coverage as in those where such coverage is considerable.

A recent study on the media and climate change showed that the most popular television channel in Russia (Channel One) carried no mention of either of the last two Intergovernmental Panel on Climate Change (IPCC) reports in its main evening news bulletin. This is significant, as Channel One is regarded as a trusted source of news.

Brazil's citizens regularly feature as the most concerned about climate change in the developing world. The Nielsen survey placed Brazil in seventh position of all countries surveyed--24% of those asked were very worried. The Brazilian media offers frequent coverage. TV Globo, which dominates the television market and has an audience of over 30 million for its evening news program, regularly broadcasts items on climate change.

Research shows that more awareness of climate change issues and media coverage do not necessarily lead to any behavioral change in individuals. The focus of much coverage is often negative stories, which can lead to fear and apathy; possible solutions to global warming in general receive less media attention. Nonetheless, greater awareness can lead to more pressure on governments to act.