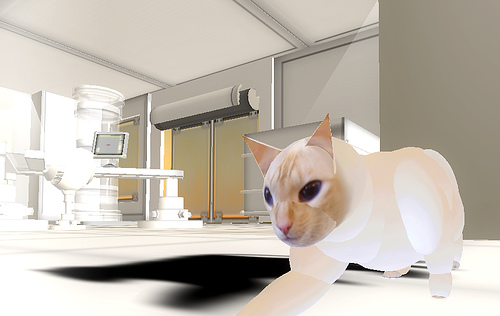 Second Life has been seeing a change in its growth. While the initial adopters were United States users and United States brands, it is becoming more and more of a global platform. Justin Bovington of Rivers Run Red offered his perspective on what those changes mean, and how marketers can react, at the SLCC (Second Life Community Convention), last Saturday:

"Arguably, Second Life is now a European product. There’s a massive shift in active users and there’s a difference in branding.

We’ve done some research on why virtual worlds are catching fire. One of the most important reasons is that people are generally seeking richer experiences. We all know it, the challenge is how we deliver it.

The old model of market entry has shifted to the new model of sustainable evolution: we think 60% of our business in the next year will be in the collaboration space."

Rivers Run Red was the world's first agency to establish a working presence in the virtual worlds. Established in SL in 2003, with bricks and mortar offices in London and San Francisco, and soon in New York, they define themselves as "an immersive spaces company, working to develop virtual worlds as new channel to engage in communities, reach consumers and build brand experiences."

The tag line of Rivers Run Red is “Taking An Idea, Creating It’s World, Making it Real” and that’s exactly what they’re doing for brands as rich and varied as Reebok, Adidas, BBC, Calvin Klein, ING, Philips, Heineken, Penguin, Vodafone, and even agencies like BBH and Carat.

Justin Bovington has a seemingly unrivalled understanding and insight into how brands can harness the power of technology to deliver involving brand communications. 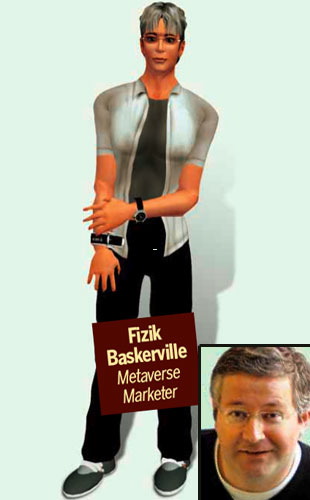 Known as Fizik Baskerville inside the virtual world, Bovington also uses Second Life as a design studio and virtual meeting-place

RRR is currently the leading development agency for Second Life in Europe. Justin sees Second Life as the future of the Internet because it lets companies do business and promote their brands more vividly than on the Web. 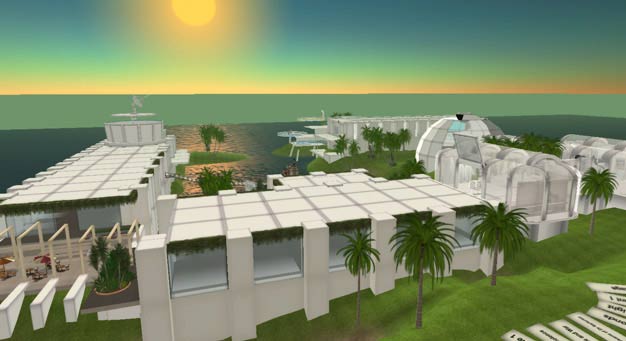 RRR is also working on Web Metrics for Second Life. The analytics that Rivers Run Red are developing is based on the behavioral theories of a company called Synovate that measures customer loyalty .


Examples from their virtual world clients may be found below: 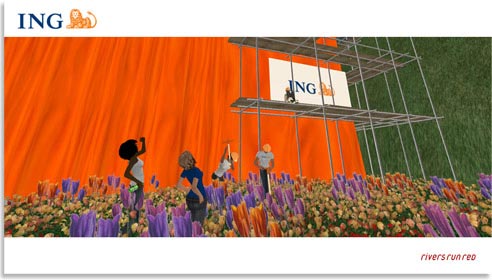 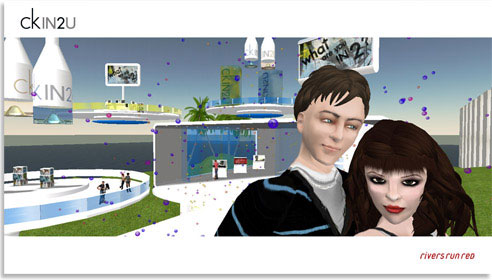 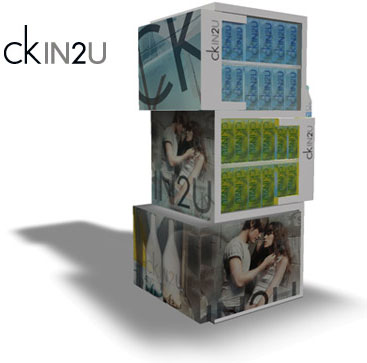 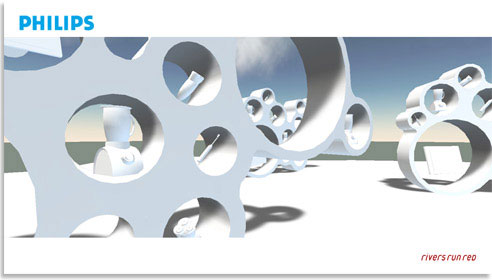 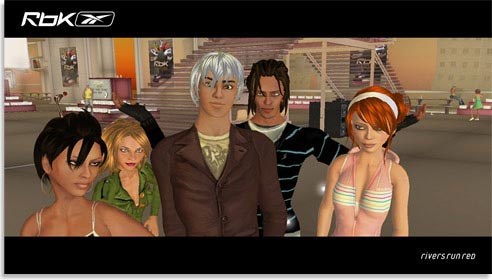 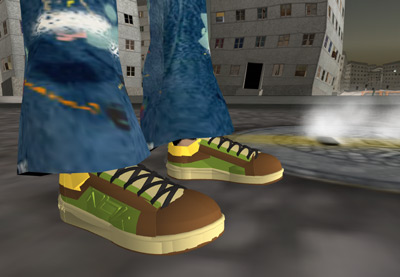 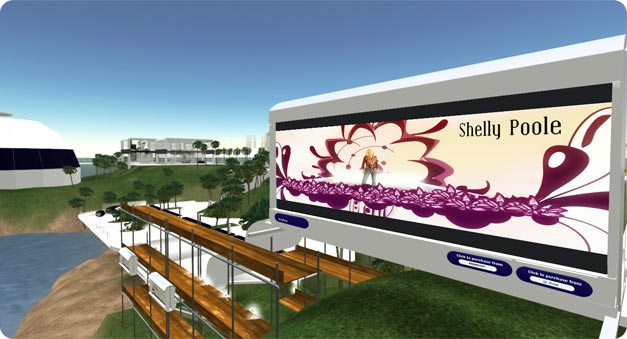