Avatars Passport To Roam From One Serious Game To The Next 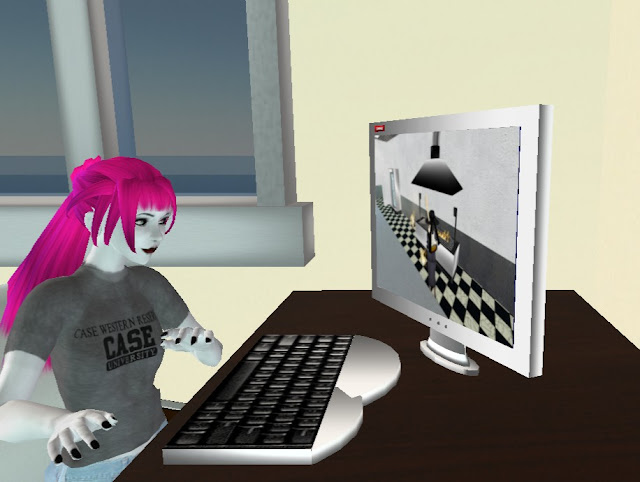 Via: Education Futures and The New York Times - Free The Avatars

At the Virtual Worlds Conference, IBM and Linden Labs announced plans to develop a set of open standards that would allow avatars to roam from one virtual community to the next. The goal is let a person create a digital alter-ego that can travel to many virtual worlds, keeping the same name, look and even digital currency.

Virtual worlds may be freewheeling environments where cyber-behavior is unconstrained by many terrestrial mores. But they are also gated communities, and the gates keep the digital denizens locked inside. 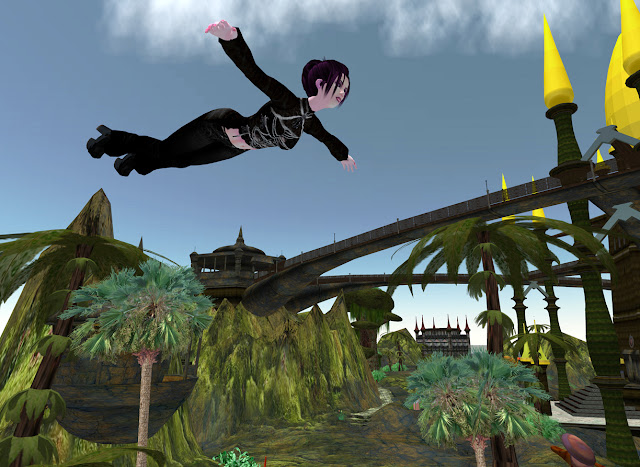 The companies speak of “a truly interoperable 3D Internet.” Think of it as passports for avatars. So that pink-headed cutie you made for Second Life can also take up residence in There.com, The Lounge, Virtual Laguna Beach and Entropia, for example.

“Now, for every world I touch I have to build an avatar,” said Colin Parris, the I.B.M. vice president in charge of virtual world technology. “It’s an obstacle to the development and spread of virtual worlds, both in the consumer and corporate space.”

The logic of the move is impeccable. The growth of the Internet and the Web, after all, has been fueled by open standards. The more people who can communicate, inform and entertain each other freely on a network, the more valuable it is.

I.B.M. also hosted a meeting on Tuesday in San Jose with a group of companies and some university researchers to discuss open standards for virtual worlds and plans for establishing an organization to promote the technologies needed for an interoperable 3D Internet. The companies included Cisco, Google, Linden Lab, Sony, Intel, Multiverse, Microsoft, Motorola, Philips and others.

A working group at Linden Lab has set up a forum for allowing Second Life users help define the direction for what it calls the Second Life Grid, an interoperable virtual world.