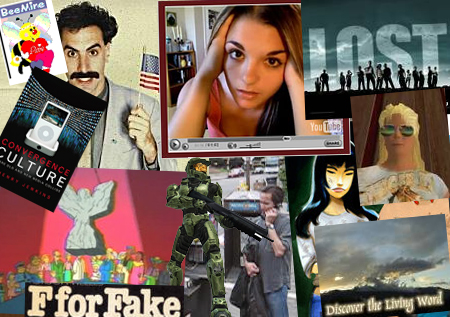 We Are Not Building A Game

We Are Building A Page Of Real LifeIn 2002 at the Game Developers Conference, Elan Lee, the VP of 42 Entertainment, presented on the creation of The Beast and how they engineered the ‘This is Not a Game’ design aesthetic. Lee introduced three rules:

The first, don’t tell anyone, means to keep the fact that there is a project secret from co-workers, family, friends and the media. This approach, Lee explained, enables players to find what interested them, to take ownership of their discovery and to crave more information.
For the second, don’t define a game space, Lee speaks about not confining the game to the computer – indeed, a single medium. Although Lee doesn’t discuss this, the fact that the ‘game’ existed across a number of mediums helps facilitate the belief that the fictional world is a real one. That is, in the past only fictional worlds existed in one medium, while real life exists in all.

The third rule, don’t build a game, was described in part as follows:

“We are not building a game” became our mantra. We were building a page of real life. It had to look, smell, and taste real. Web pages had to appear to have been there forever, actors had to think of their actions and interactions as real events, and everything with the Microsoft name on it had to be tossed out the window.

All of these items can be bundled together as the removing cues to fictionality. All signs that indicate the project is a ‘game,’ like links to the producer, are removed.

In summary, The Beast was not announced anywhere (there was no ARG community at that point of course), it was indistinguishable from real world artifacts, the producers behind it were kept secret and it was distributed across media platforms. 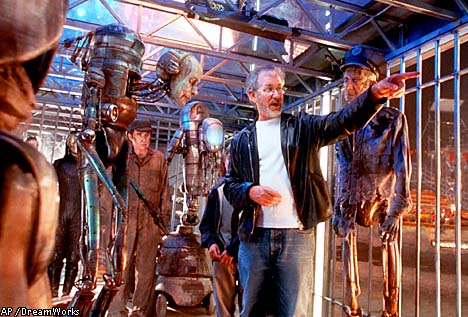 Over the next ten years, the massively collaborative puzzle game known as Alternate Reality Game (ARG) may become a central cultural activity that helps us learn how to be successful in a global networked culture.

According to Jane McGonigal, there are three key collective intelligence stages to constructing a hive mind.

The fist is collective cognition, where a massive group of "players" tackles a given problem or puzzle. The central puzzle of any ARG must be open-ended enough, to allow the players to suggest a more complex solution.

Cooperation comes next, where said players then attempt to tease meaning out from the seemingly random information presented to them. 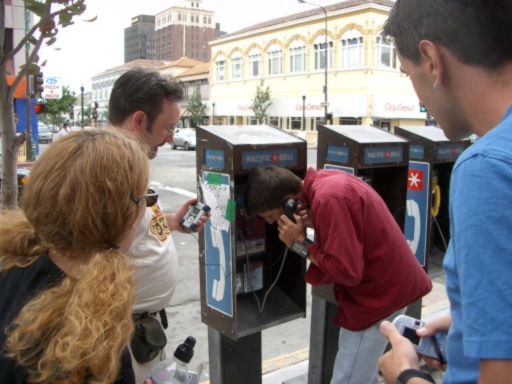 ARG designers (known as Puppet Masters in the vernacular) use real phones, fax machines, text messages, websites and even commercials and news broadcasts

The third and final stage is coordination, where players will self-organize based on interest and skill to solve the given problem, testing their hypotheses and dividing up into like-minded groups.
In ARGs, the corresponding skills can be elaborated as follows:


These abilities to look below the surface, to assess sites according to a critical awareness of websites in general, and to look beyond the game content explain why some educators are keen to employ ARGs to help teach students new media literacies.

A level of what McGonigal calls meaningful ambiguity and real-time responsiveness is also paramount to support the emergence of collective intelligence. The former serves an important psychological function by producing a close personal engagement in players, while the latter makes it possible for the developer to adapt to new and creative ideas about the narrative that player groups would frequently come up with.

T.S. Eliot loved to remind his readers that humans have no tolerance for undifferentiated fact, that the moment we confront chaos - which is to say, raw, uninterpreted reality - we look for signs of order, pattern, meaning.

By employing a loose game design combined with ambiguity, people will immediately start to construct order out of seeming chaos, self-organizing and displaying sometimes astonishing degrees of sophistication. 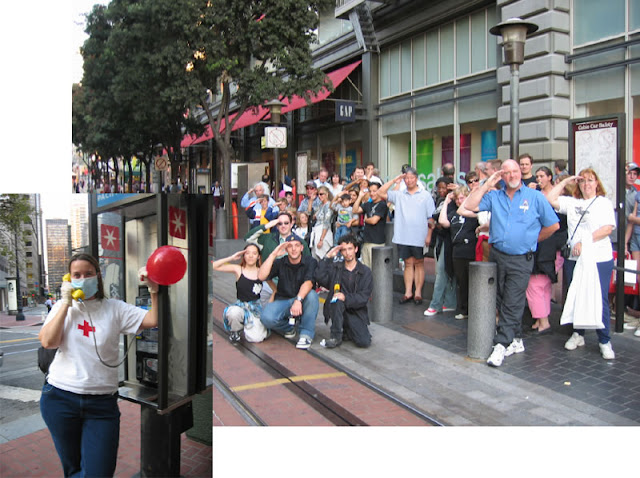 This is what McGonigal calls ‘suturing the illusion’, where rather than taking these gaps as opportunities to exit, the players choose to become co-conspirators in its active construction and maintenance.

Most ARG players take this active, yet uninvited, role in keeping the illusion that the game is real by keeping the breaks in the illusion secret (from other players), by engineering ingame or diegetic solutions to faults in the plot, not speaking about the game on ingame sites with characters.

Players, in other words, keep the game blissfully unaware that it is not real. This approach organically developed within the ARG community but has since been recommended as a rule of play by PMs (puppetmasters) such as Dave Szulborski:
ARG In-game Rule #3: Do not question the reality of the world or the game in in-game settings or with the game’s characters. Respect the curtain of “This is not a game” while playing an ARG.

After communities such as ARGN.net and Unfiction.com emerged, most ARGs were announced and played through these sites. To keep the illusion that the fiction is real, and to facilitate player enjoyment, games are usually announced to players by players as if they have been stumbled upon.

Indeed, most people find out about ARGs through the player announcements and player-created content. The game sites are islands in many cases, they will not be found unless linked to. The majority of ARG sites are visited through the links by players or media or through specific game-related searches.

Indeed, this is just plain common sense: as websites are not simply stumbled upon out of the blue. If that did happen, companies would not be spending good money to be ‘findable’. In other words, they are visited in consequence of gameplay actions or descriptions about the game. PMs take out the fictional cues and the players become them. They are the ones that mediate the real world and fictional world.

ARGs As A Viable Marketing Tool

Halo cemented ARGs as a viable marketing tool. I Love Bees, a viral marketing game to promote Halo 2, was created by 42 Entertainment, a Seattle-based marketing company that creates ARGs or Alternative Reality.

While it could be reasonably argued that Halo, after Combat Evolved (Halo 1.0), really only marketed itself as a formality to appease Microsoft shareholders the MASSIVE increase in sales between Halo and Halo 2 shows the success of the I Love Bees campaign among others. 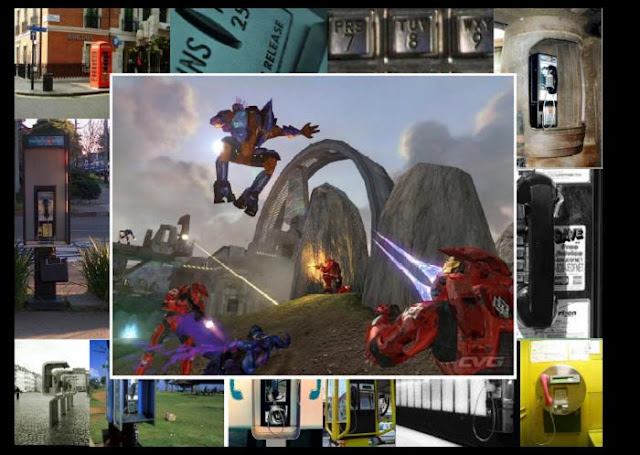 Cloverfield is probably the biggest ARG coming our way - culminating in the movie hitting theatres this winter. Essentially the narrative for the movie is extended out, so players of the game will be uncovering aspects of the story in real-time so the events in the movie literally pickup where the game leaves off.

People’s tolerance for outrageously high work/fun ratios is on the rise - so long as the media stimulation is high enough.