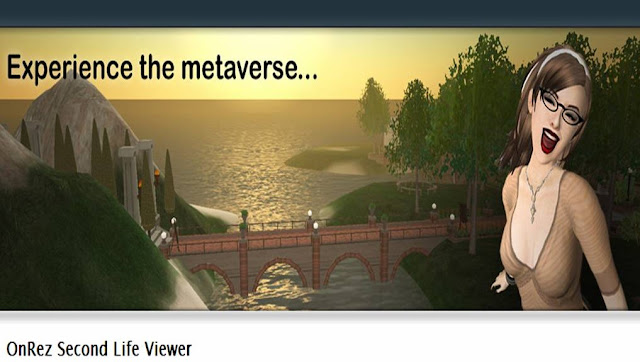 Via: Buddy TV  - CSI: NY to Enter the Virtual World of Second Life 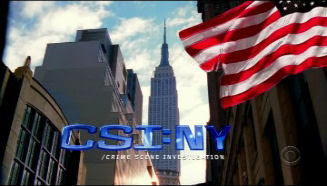 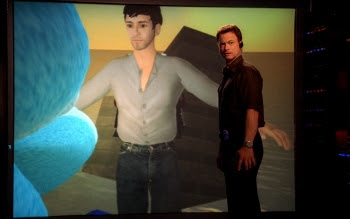 In a recent episode of Law & Order: SVU entitled “Avatar,” the NBC drama had a similar storyline which utilized an entirely imaginary online world. CSI: NY, however, is using the real thing with Second Life's cooperation.

As part of the CSI: NY episode, fans will be able to follow a link on the CBS homepage to join a novice-friendly version of Second Life and investigate the case. It won't be officially solved until an early February episode of CSI: NY, but this level of online interaction on TV crime procedural has heretofore been non-existent.

CSI creator Anthony Zuiker explains his motivations for this project: "The days of watching TV at 9 o'clock on-air live are pretty much over with. We really have to figure out a way to make sure the younger generation and the older generation embraces the new way of how to watch entertainment, and that's cross-platform.

The Electric Sheep Company created the OnRez viewer to improve the Second Life experience and lower the barrier to entry for new users. 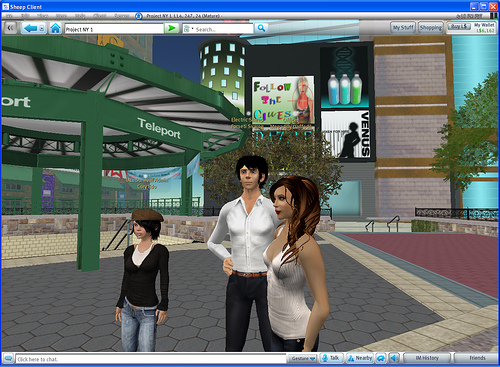 The OnRez viewer provides a simplified interface for Second Life designed for the mass market. Key features beyond usability include better location/teleport history (and a back button), seamless in-world Web browsing, and easy access to the OnRez Search and Shop services 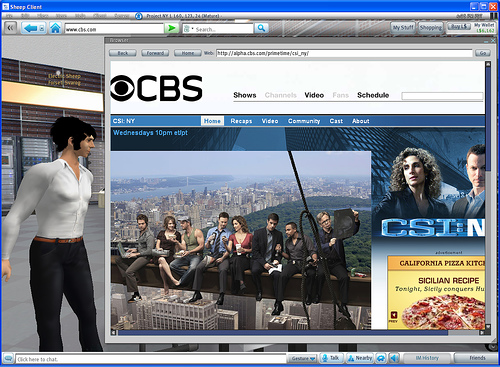 The OnRez viewer is the first viewer to be commercially licensed by Linden Lab.

Electric Sheep representative Hank Hoodoo (Rl Jonah Gold), who is involved with the technical aspects of the CSI project said that the user interface resembles familiar Web browsers and is focused on bringing the Web and virtual worlds closer together.

Apparently, it will also tie in to other OnRez services, shopping and searching and will more easily allow web browsing from within the grid.

The viewer will be available after the broadcast of the CSI:NY episode that airs on Oct. 24. Residents who log into Second Life through the CBS website then will be taken to a special area where they can participate in special events planned by Zuiker, creator of CSI and built by the Electric Sheep Company.