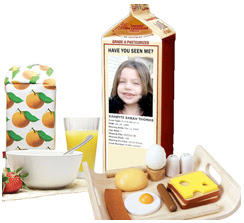 Lost & Found--described as "a portable system to track missing and exploited children (and adults)"--works by using GPS and mapping technology within mobile phones.

Users can sign up for alerts when someone goes missing in their area, and if they see someone who resembles a missing child, they take a photo, which will alert authorities to the possibility that an abducted child is nearby.

The tracking system includes Skype links, mobile sensors and links to public webcams + podcasts and broadcasts where participants can see their own input to achieving success in FINDING lost community members, and to change the nature of play, and the sense of responsibility it entails. 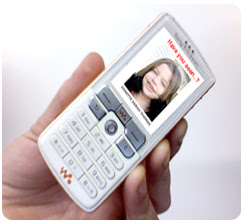 What if you could send and receive GPS-locator information about that child’s whereabouts, and mobilize support?

Approximately 800,000 children go missing in the US each year, as well as 77,000 in the UK. Current efforts to trace those missing children (as well as adults) are a good start, but also ultimately forgettable.

"When you're drinking your milk in the morning, there's always a picture of someone who is missing. But who can remember what the person on your milk carton looks like at the end of a busy day?"

Professor Lizbeth Goodman, director of Smartlab Digital Media Institute at the University of East London, has worked on the technology for the serious game project called Lost & Found for "many years." 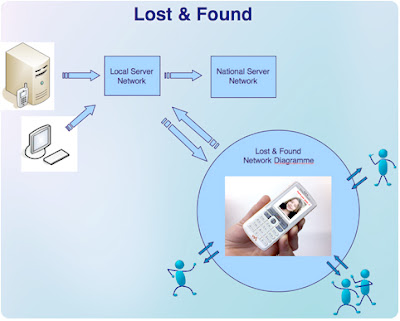 When asked why the project is being classified as a game, Goodman says, "If it's a project that sounds worthy, or that there are cops involved, or that you have to hand over personal data, people aren't interested. But if we let them use an avatar, they're OK with that."

Partners for the Lost & Found Game currently include the BBC R&D, Microsoft Research, Microsoft Community Affairs, Nokia Foresighting, The UK Serious Crimes Unit, and The National Center for Missing and Exploited Children (US).