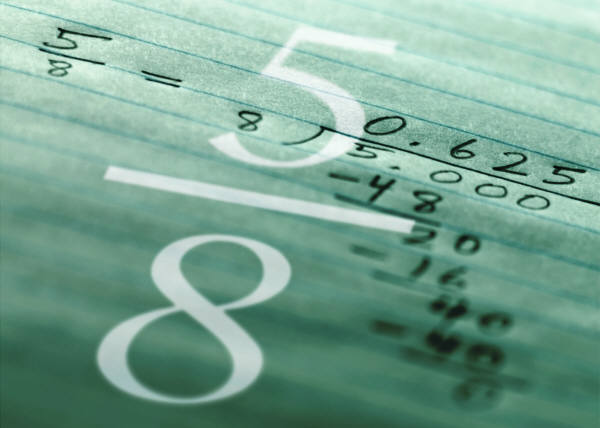 On both sides of the equation

At that point, my best estimate for the Serious Games segment was based on three major market drivers: 1) the emergent supply chain for professional training, with a number of corporations taking the first steps and commissioning Serious Games development 2) more and more Healthcare providers embracing software simulations 3) the fact that Serious Games are gaining solid traction in Europe.

In my view, these three combined market drivers could bring the overall figure for the Serious Games market close to $ 2 billion in 2008.

Note: With regards to the running costs of development I would strongly recommend further reading Julian Lombardi’s recent article Cost of Simulations.

The other side of the equation – Investment/Capital Employed

Virtual Worlds Management, the leading media company tracking the virtual worlds industry, has announced findings from a comprehensive study of accountable transactions that venture capital, technology and media firms have invested more than $1 billion dollars in 35 virtual worlds companies in the past 12 months, from October 2006 to October 2007.

The announcement comes just prior to the Virtual Worlds Conference and Expo taking place October 10-11, 2007, at the San Jose Convention Center in San Jose, California. The investment numbers and the future of the industry will be discussed in depth at the conference. 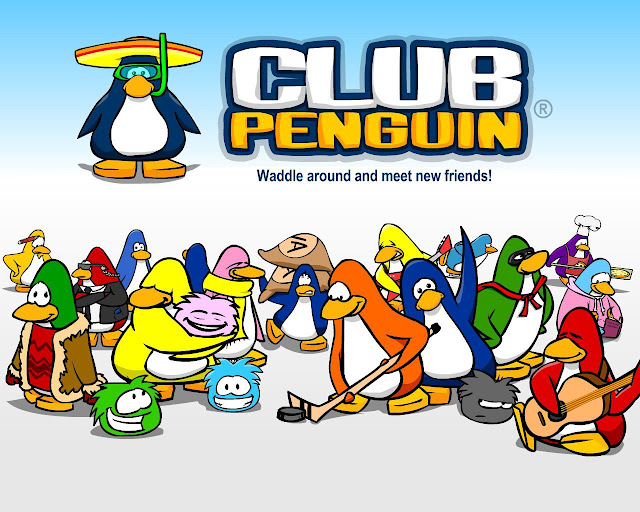 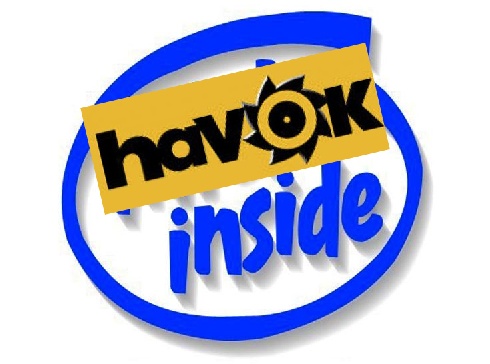 "Investors are not just venture capital firms, but also include major technology, media and entertainment companies," said Christopher Sherman, Executive Director of Virtual Worlds Management. "The amount of money invested in this period of time is staggering. We don't see any slowing in the market adoption of virtual worlds technologies and expect investment in the space to continue. In fact the market is growing significantly, with the rate of adoption of virtual worlds increasing as the technology matures and has more to offer both consumers and enterprise customers."