Immersive Online Animation Experience for All Ages in Spring 2008
In spring 2008, Warner Bros. Entertainment will launch T-Works, a brand-new broad-appeal immersive animation experience which, for the first time ever, brings together all of the key characters from the Studio’s core animated properties in an expansive, rich online environment.

T-Works is a cross-divisional and company wide initiative designed to take the Studio’s wealth of animated characters beyond the media where they have an extremely rich history (television, film, home video, consumer products) and make them accessible to fans in a fully immersive and customizable online world.

T-Works, which will be ad supported, also marks the first time that all the key characters from Warner Bros. Entertainment’s unmatched family of animated icons, including Warner Bros. Animation, Looney Tunes, Hanna-Barbera and DC Comics are brought together in a single site and tied to a user rewards system. 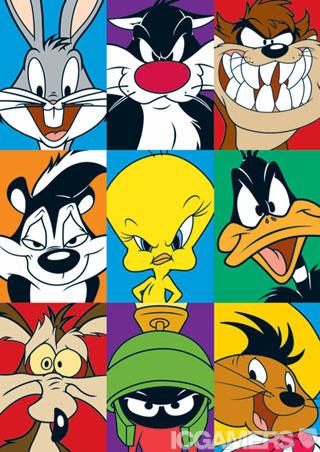 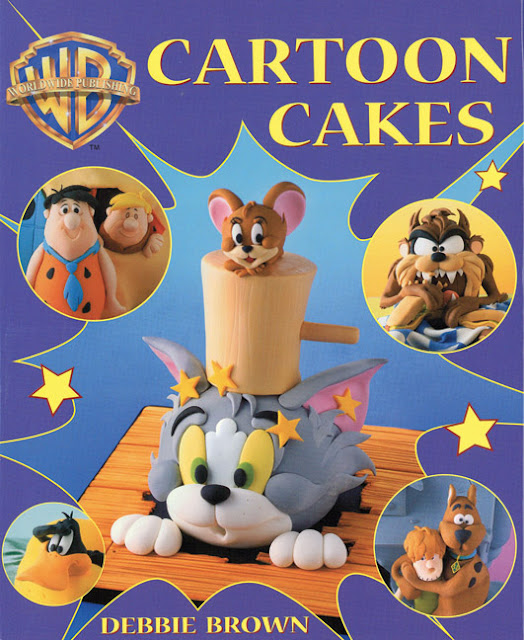 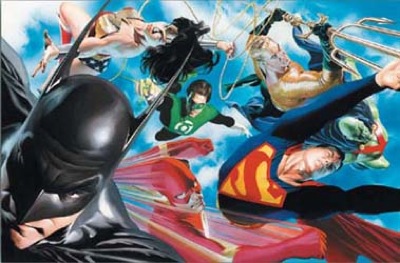 The site offers unparalleled levels of interaction for the broadest appeal, from watching originally produced and classic library episodes online and playing games to customizing characters and exploring virtual worlds.

T-Works also embraces an open philosophy, giving fans tools for self-expression and personalization in order to “brand” their digital lives anywhere on the Web. The grab-and-go capability enables fans to incorporate a custom avatar into their lives, whether it’s on T-Works or utilized in the participant’s digital world (MySpace, Facebook, etc.). Fans will be able to forge a deeper relationship with the characters than they have ever been able to in the past.
Warner Bros. Animation is in development with Studio 2.0, the original programming digital production arm of the Warner Bros. Television Group, on two projects: an untitled “Batman” short form series and an untitled project based on “The Wizard of Oz,” both of which will debut exclusively on T-Works.

More details on these projects will be announced in the near future. 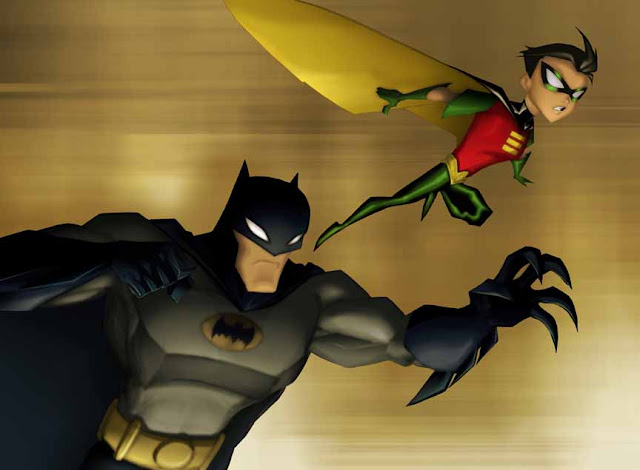 “Warner Bros.' iconic animated characters represent a very key part of the company’s film and television histories—so it’s fitting that they serve as the initial entry point into this online universe,” said Meyer. “In addition to being a great entertainment destination for fans, T-Works will also serve as a great marketing platform for all the Studio’s businesses, helping us to reach audiences in a space and in a manner that’s all about Warner Bros.”

“While the focus of T-Works is our amazing collection of animated superstars, this online destination represents much more than that,” said Horn. “T-Works presents us with a great environment and thus a great platform to highlight many of our current projects, from feature films to made-for-videos, consumer products, comic books and more.”

“T-Works fits perfectly with our overall digital strategy of creating original content online, as well as developing compelling consumer destinations,” said Bruce Rosenblum, President, Warner Bros. Television Group. “T-Works will not only provide a great collaborative opportunity for projects that bridge a number of divisions at the company, but it will also be an invaluable resource in developing and incubating properties that may transcend their online roots and live in other media.”

“T-Works will offer original entertainment content, social interaction and an intimacy with our beloved and iconic characters like never before in an environment that’s safe and appropriate for all ages,” said Lisa Judson, President, Warner Bros. Animation. “People have literally grown up with Bugs Bunny, Daffy Duck, the Flintstones and Scooby-Doo, and we’re building an innovative, creative, cutting-edge home where people of all ages can interact and play with our characters in a compelling entertainment environment.”

“The animated versions of the DC heroes have been viewer favorites for years,” said Paul Levitz, President and Publisher, DC Comics. “T-Works will give our fans new ways to connect with our characters. The DCHeroZone should be a great new destination for our fans.”

Personal security, with a particular focus on the youngest site participants, is central to T-Works’ technologies, with monitors, filters, parental notification and controls and special components built in to assure safety for all users.