Via: Computer Games For Music Lovers

Winner of over 40 children's entertainment and educational awards, the Interactive Classics™ Series has been called "a perfect marriage of music and technology."

Featuring the world's most beautiful music with thrilling games, captivating graphics and wonderful animation, the Interactive Classics™ Series invites children and parents to embark on a musical journey that may last a lifetime!

The Music Games embody the latest in 21st-century PC entertainment for children and a brand-new form of music appreciation. 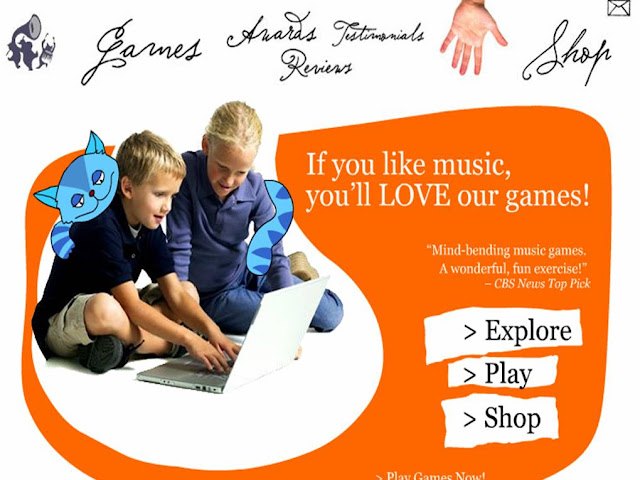 The Interactive Classics™ Series has been praised for its “wealth of content” and “tremendous educational value. The music games are available on CD-ROM, or as downloads from the Internet. 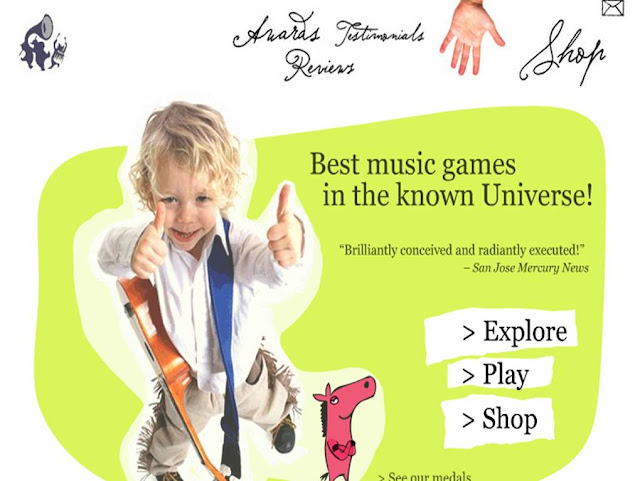 Sasha has over 20 years of management and sales experience with start-ups, as well as Fortune 500 companies.

Sasha will be hosting an upcoming event The Business of Video Games: From the Reality of Virtual Worlds to Casual & Serious Games, Creators Panel, Entrepreneurship Track Event, to be held on Tuesday, November 13, 2007 6-8 pm, at Harvard Business School, HBS Aldrich 112. 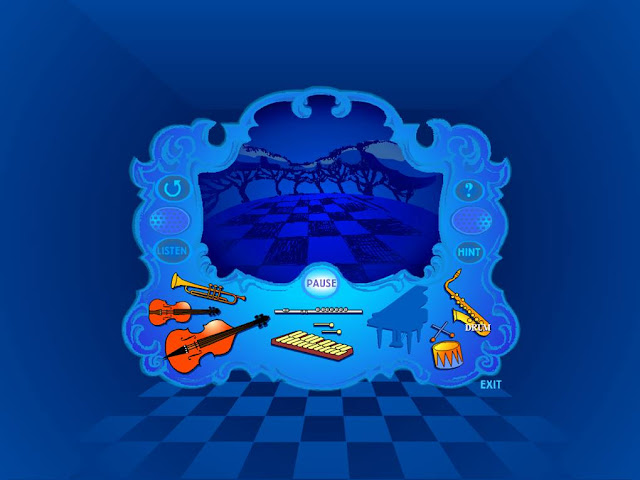 Yesterday night, as I finished playing the mini Nutcracker music game, I realized I would not be able to describe my feelings - it is beautiful, touching, fun and educational! I studied ballet from 5 to 14 years old and, coincidentally, my debut on stage was precisely with Tchaikovsky’s Nutcracker, which two-folded the experience. 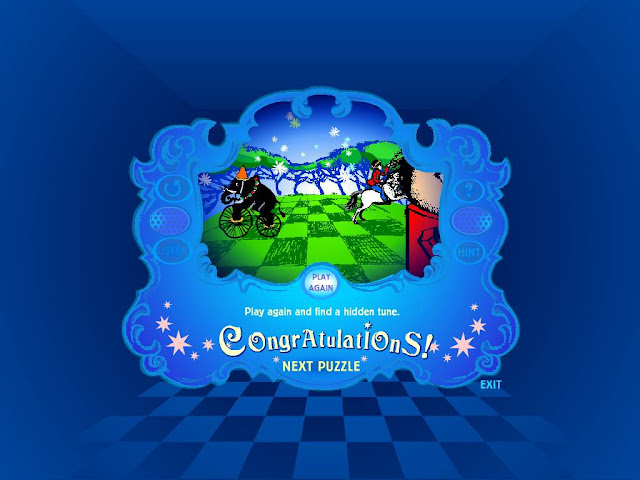