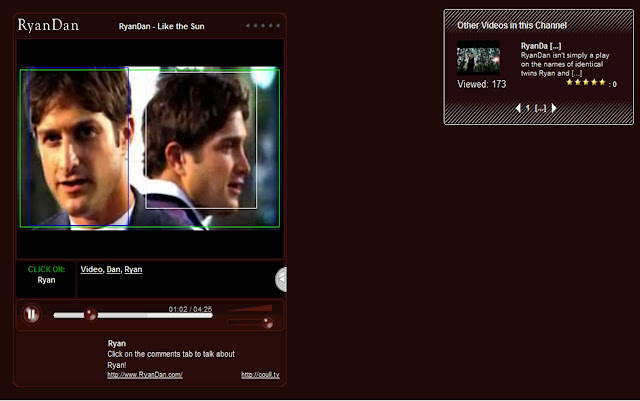 Universal Music has teamed with Bristol agency to release the first interactive music video, allowing fans to share views and comments as the video plays. 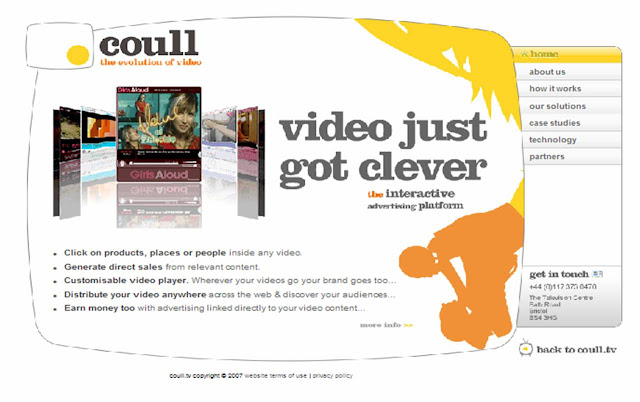 Coull’s MD, Irfon Watkins, says the inclusion of a ‘social network’ within a music video will bring like-minded fans together, and make it easier for them to buy the tracks or albums they like best.

He says: “Fans will be able to click on particular objects within the music video to see what other fans have commented on, and share their own views and opinions. Suddenly, the music video becomes a forum for like-minded fans to chat and discuss specific moments during play or topics of interest concerning the music or artist. The video will also act as a shop window, with fans being able to click through and purchase the track or album directly.” 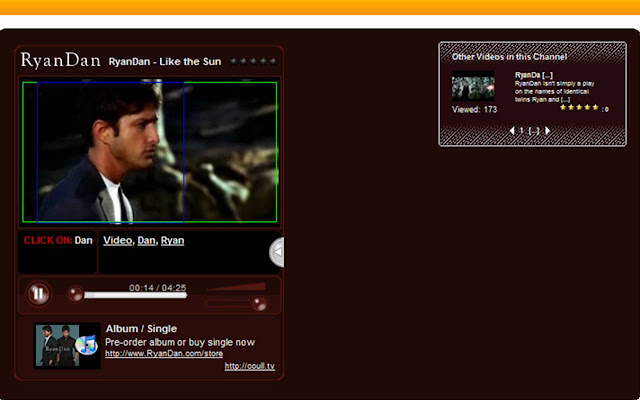 The first single to feature the ‘musical networking’ tool is Like the Sun by the much raved about Canadian classic-pop duo,

The duo’s new-style video is hosted on the official Universal Music site, and on MySpace and Bebo. There, visitors can grab the video to post on their own blog or social network profile page, or forward to friends via email.

Clare Nash of Universal Music says: “RyanDan fans will be able to interact with each other and comment wherever they find the music video on the internet.”