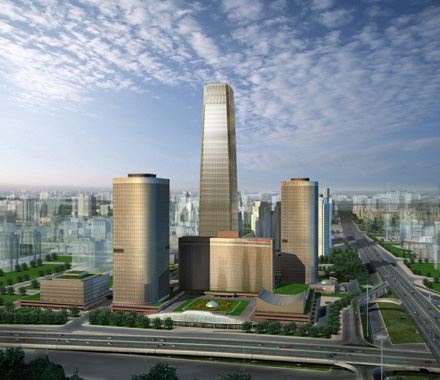 Via: The Associated Press - China Plans Virtual World for Commerce


Some supply chain experts say the project is impossibly grandiose in its goal to provide direct links between tens of thousands of Chinese manufacturers and millions of individual customers around the world. 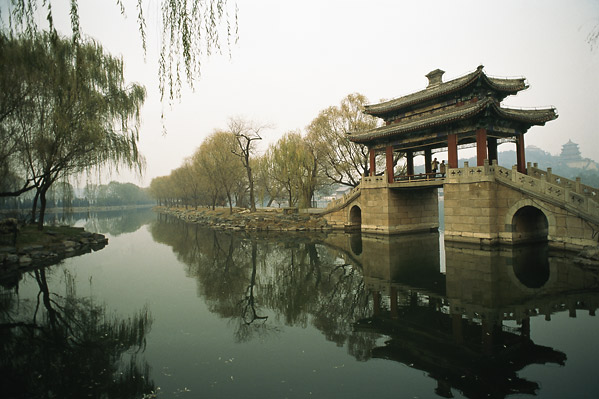 The Beijing municipality in partnership with private capital (and with help from MindArk of Sweden) is planning a virtual world for around 150m avatars, of which 7m could be online at the same time.

But every "Made in China" label eventually could include a Web site where customers could order more — and Chinese factories would produce custom-made goods and send them directly to consumers' homes, mused Chi Tau Robert Lai, chief scientist of the virtual world.

The 3D world is supposed to be the online counterpart to the China Recreation District (CRD), a theme park, mall and playground being built in a former steel plant in Beijing for the 2008 Olympics.

Some Chinese-language Web sites of the CRD are already up, but most of it — including the first direct links to manufacturers — won't come until the second half of next year at the earliest, Lai said.

In addition to connecting factories with people outside China, the project will allow businesses outside China to tap the nation's burgeoning middle class, he said.

The CRD's dream of eliminating middle men — brokers, shippers, purchasers, even retailers — is not new. Toyota Motor Corp. began experimenting with "just-in-time" manufacturing in the 1950s, though it took decades to refine the process.

But just-in-time manufacturing for less expensive items such as clothing, electronics and toys is still years away. The low cost of labor in China makes it cheaper to ship bulk items to retailers around the world and then sell overstock online or in discount stores. 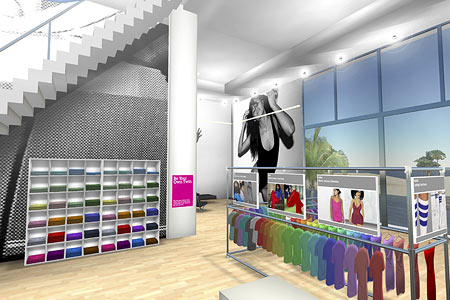 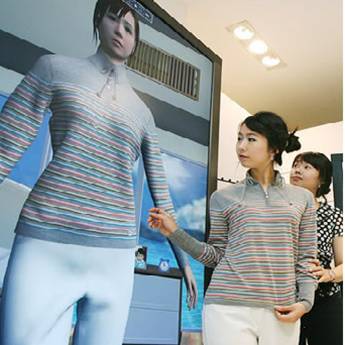 "In the long run, the age of technology will allow us to do just-in-time responsive manufacturing based on consumer needs — but the superior customer experience in truth is still in a retail store," said Bartlett, consultant to Gap Inc., Wal-Mart Stores Inc. and other major retailers.

Lai acknowledged that Chinese manufacturers can't efficiently crank out just one custom-ordered shirt. But they can wait until numerous people and clothing shops around the world submit similar orders, then assemble 5,000 of the same blue, pinstriped button-down shirt and ship it within a day or two, he said.

Lai said the CRD could eventually become a bigger version of eBay Inc., which connects buyers and sellers worldwide online in both auction and fixed-price formats. EBay is now also creating social networks where registered users can discuss everything from shoes to Barbies.

Just-in-time manufacturing is expected to generate the largest amount of revenue for the CRD, but the network also will host cultural exchanges, corporate meetings, educational classes and other events common in virtual worlds. Registration will be free, Lai said. Users will buy virtual items with credit cards or micropayments in dozens of currencies.

The CRD will be based on technology from Sweden's MindArk, maker of the "Entropia Universe" virtual world. Entropia built virtual "islands" from company templates. CRD's v-commerce transactions will go through Paynova, Sweden's equivalent of PayPal, and Germany's CryTek will provide some of the graphics.

Everything in the CRD will live on servers in Beijing maintained by government programmers. The government has dictated that there will be no pornography or online gambling on the CRD, which it is touting as a public-private partnership.

The Chinese government currently restricts access to certain types of information published online. However, the authorities have embraced commercial development and the country's economy is booming.

It is the world's biggest manufacturing country pitching to lead the next stage of development as the internet moves into three dimensions.

It doesn't stop there. Beijing Cyber Recreation District, now under construction, will have all the infrastructure (server farms, communication links, electricity, banking links, logistics etc) needed to make this the world's one-stop shop for consumers and producers.

China, which is hosting a conference on the subject this month, wants companies around the globe to set up there - the likes of Cisco, IBM or western virtual worlds - to take advantage of state-of-the art communications, infrastructure and (for the moment) cheap wages. It could be a difficult proposition for many corporations to resist.