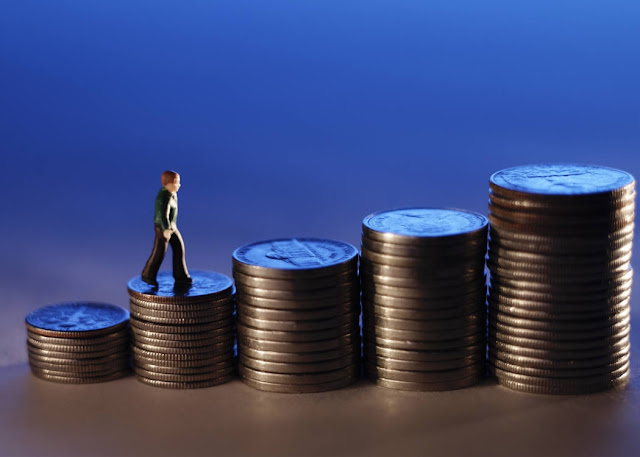 As Microsoft Corp. announced on Wednesday plans for its new platform dubbed Microsoft ESP, available as of January 2008, “that enables the innovative use of visual simulations for immersive learning and decision-making, supports PC-based commercial off-the-shelf hardware and software, and enables simulations to be built faster and more cost-effectively, I’ve been considering two potential major implications for the Serious Games Market.

Short, sweet and to the point, my very first thought was:“By no means would Microsoft join either a current $ 150 million dollar market or a to-be $ 1 billion market only in 2011”.

Some analysts have stated that “despite the uncertainty of a standard go-to-market model for "serious games," most insiders are optimistic about their commercial future.”

However, the announcement embeds quite a few threads that could be easily pulled out to challenge the above statement, e.g.:

"With over half of today's work force having grown up playing immersive computer-based games, businesses, governments, trade schools and universities are seeking affordable solutions that enable immersive learning experiences.”

“Microsoft ESP makes it easy and cost-effective for organizations to apply the advantages of games-based technology to serious learning and training endeavors”,

“The initial version of the platform focuses on Microsoft's established strength and expertise in aviation capabilities and is targeted to military and commercial aviation audiences. Future versions of Microsoft ESP will expand beyond aviation into ground and maritime operations, indoor and avatar-centric simulations for commercial, government and academic learning opportunities.”

As SG early developers know, potentially, every training or education program, every curriculum, could be reshaped by the use of "Serious Games."

The market so far has been essentially B2B oriented, where the majority of projects are "work-for-hire" or single-use efforts like those seen in traditional business software industries

As developers seek to find ways to make the market work for them, which implies new ways of doing business, raising capital, distributing, and selling product, it seems Microsoft is already shaping Serious Games from a movement into an emerging multi-billion dollar market.