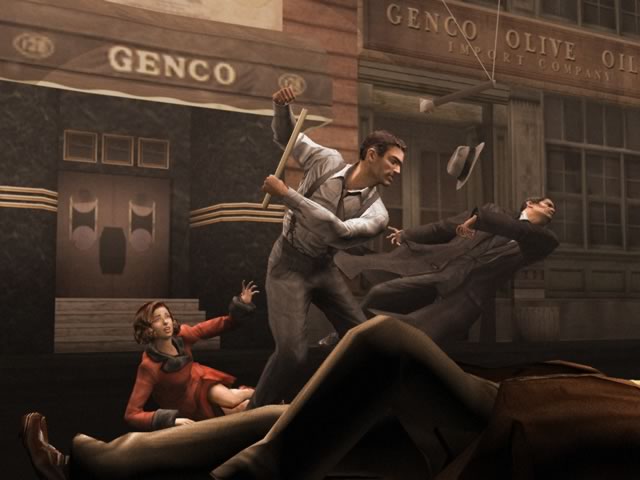 Extreme AI, Inc. is an Albuquerque based digital media and entertainment publisher.

Founded in 2003 as a video game studio focusing on mobile and handheld games, in 2005 Extreme AI expanded its focus to include games and media based on Hollywood film productions.

Through the Film2Game initiative, Extreme AI is working with film makers and entertainment industry professionals both locally and nationally to design and develop film-based games.

In addition, they have now partnered with numerous independent art and development studios to offer a powerful array of entertainment options across a variety of media and platforms.

Film2Game vision is to create a medium through which game developers and film makers can work together to extend the reach of film productions and expand the creative story telling art to a broad array of viewers/players.

Extreme AI works with film makers around the country who are interested in creating video game content related to a film.

Game developers registered with the Film2Game program are periodically asked to submit bids/proposals for a game based on a film. They use game developers working with a variety of platforms, from mobile to Flash to PC to MMOG. After proposals have been submitted and reviewed by Extreme AI, it offers an array of options to the film maker. Once an agreement is reached, Extreme AI works with all parties involved to produce and publish the game.

Developers, may send an email to billk@extremeai.com expressing their interest in participating in the proposal bidding process, and eventually submit samples of past work.

GamerVision has just published a top ten movie tie-in games list, what it considers "quality games that compliments and enhances the movie experience." 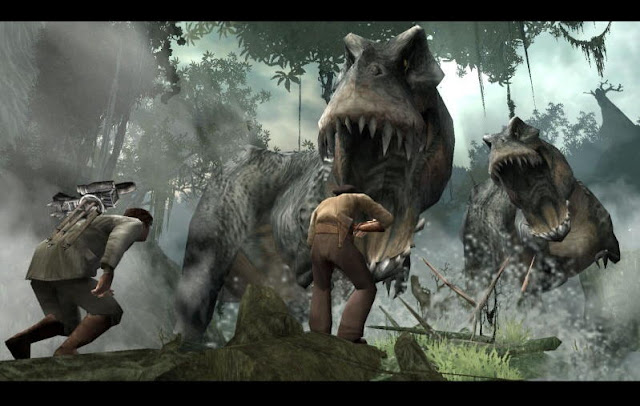 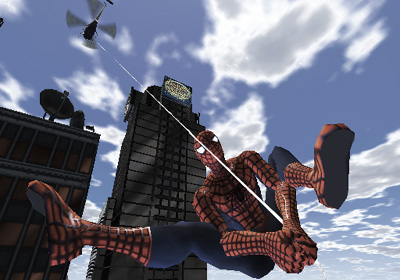 Lord of the Rings: The Return of the King (PS2, Xbox, Gamecube, PC) 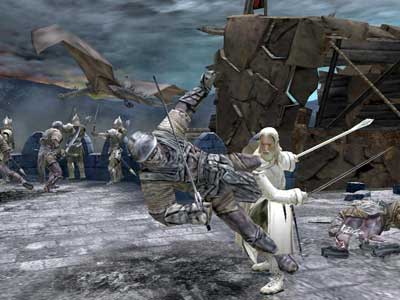