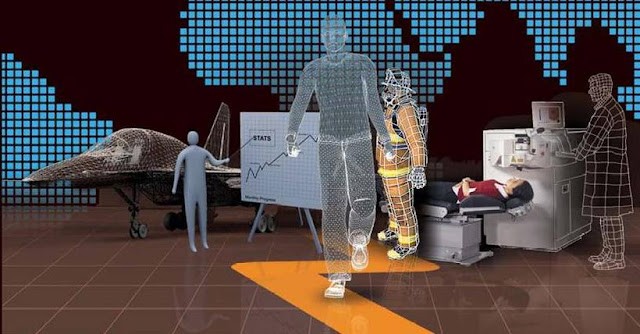 The 3rd Serious Games Sessions Europe, was held on 3 December 2007 in Lyon, France, Cité Centre des Congrès, with the value proposition of understanding Serious Games in three steps: applications aimed at innovation, tools aimed at action and and environment with huge great potential, with a forecast turnover of US$10 billion in the United States in 2008 for e-learning alone, according to the Financial Times.

The seven themes addressed at the conference were Training-Education, Health, Science and Research, Private Companies, Administration and Public Authorities, Defence and Civil Security.

The session Climatus and Microsim Support Learning University, presented by Christophe Batier from the University of Lyon 1, introduced Climatus 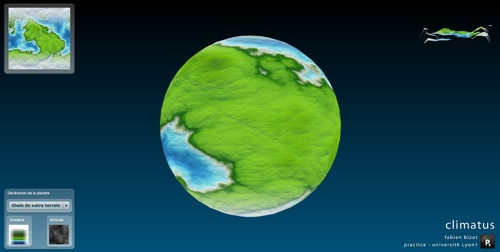 Climatus is a real-time universe simulator, where the user conceives one or more planets, and can see their evolution over time.

Three different views are proposed: a galaxy view, a solar system view, and a field view.
The planets have a life cycle defined by the hosting galaxy: from 2 hours to 3 months.

The planets are built by the player, who can define a number of parameters specific to the planet (composition, distance, density, mass,...).

The player can interact with the planet by introducing a series of phenomena more or less risky ((hush of asteroids, volcanoes, etc.). This risk-taking allows users to earn points, which they can then spend in other phenomena. 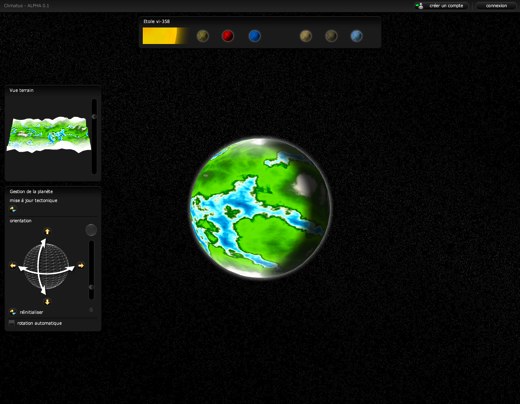 Players can also communicate with other connected players 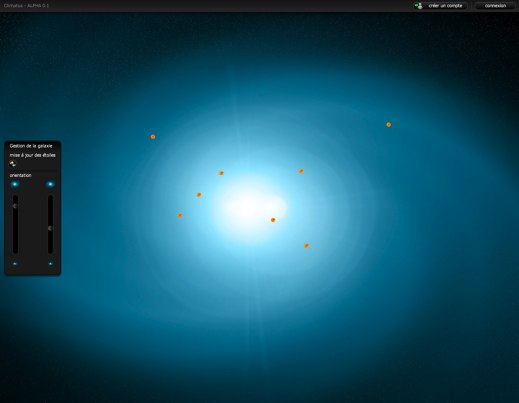 Climatus allows, via experimentation, sensitivities of the creation and evolution mechanisms of the universe. 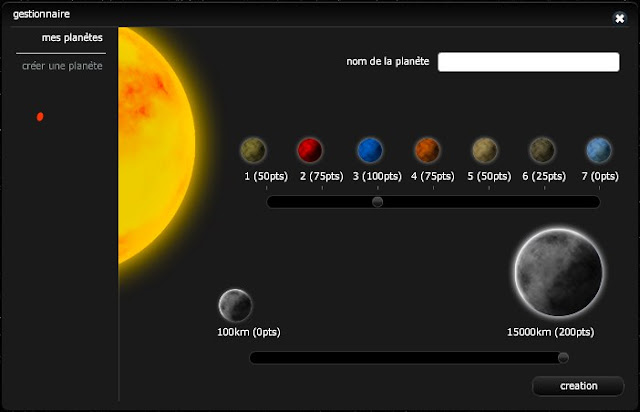 Ultimately, the player must chose an objective e.g. creating a planet with the 3 H2O phases or not exceeding a given temperature for the planet life period". 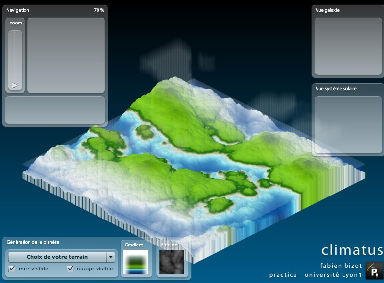