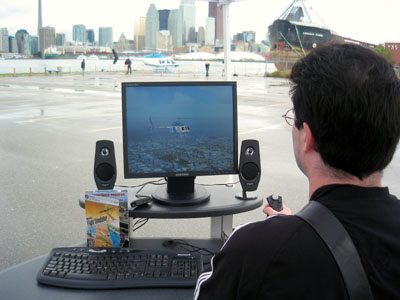 Microsoft's presence at this year's Serious Games Summit was felt in the form of its recently unveiled Microsoft ESP: a platform for the creation of visual simulations.

Released to the marketplace on January 2nd of this year, ESP grew out of an existing game franchise: Flight Simulator. Shawn Firminger, studio manager of ACES Studio, responsible for all of Microsoft's simulation products, revealed to the early-morning audience some of ESP's journey.

No product at Microsoft had been in continuous development longer than Flight Simulator, dating back to the 1982 licensing of the original Flight Simulator from Bruce Artwick's subLOGIC Corporation. 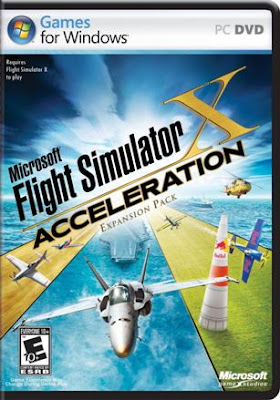 Firminger described those 25 years as being the beta period for ESP.

During this time, Flight Simulator grew its own cottage industry of magazines, forums, and enthusiasts. Simultaneously, demand grew exponentially for the creation of a platform specifically for enthusiast endeavors, ranging from software flight models and user interfaces to larger physical designs. Members of the Flight Simulator team saw early on very specific demand for more game material in commercial enterprise training and looked to leverage their existing technology to deliver a training platform. 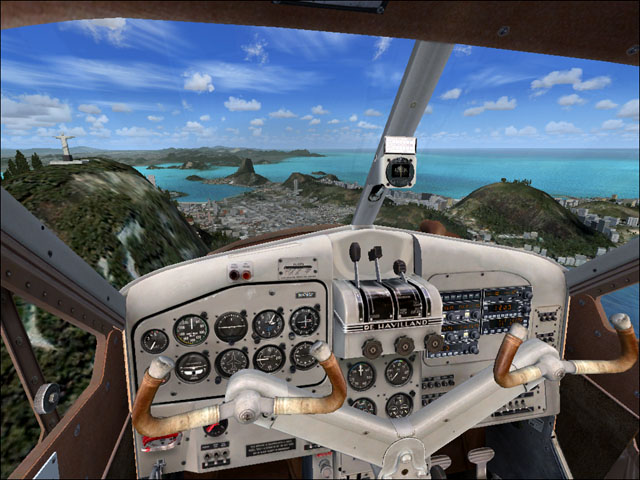 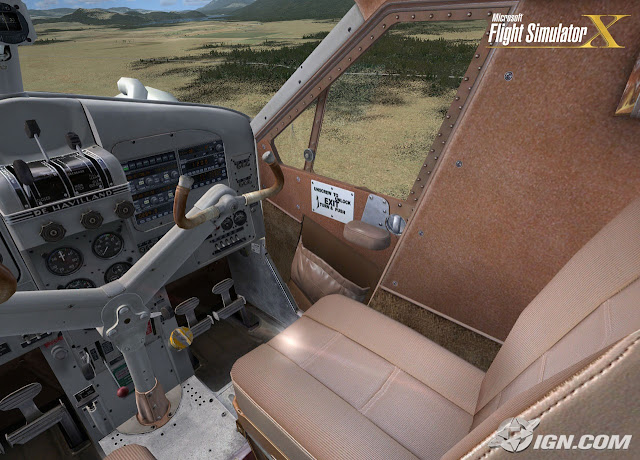 Microsoft first attempt at creating a training platform was in 2004, and this attempt failed early on, largely due to internal problems. Besides Microsoft's Xbox 360 project being a more pressing priority among the company's entertainment divisions, ACES Studio failed to convince Microsoft's sales executives to give their support to the project.

Despite this, the team pressed forward with the release of Flight Simulator X and accompanying it with technology that would portend their future endeavors: specifically the implementation of a mission system, refactoring of the world data, and publishing of the SDK and API. 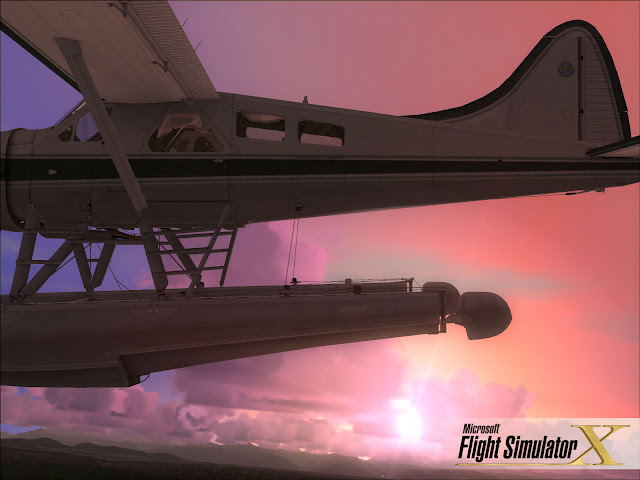 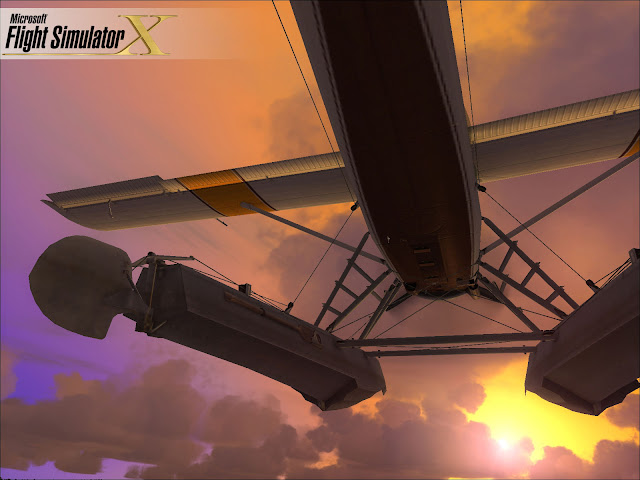 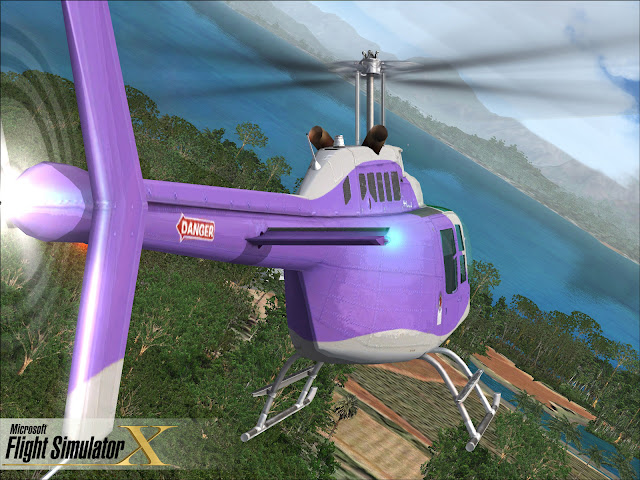 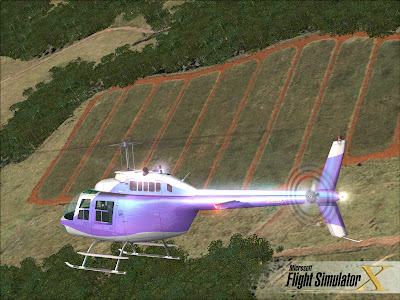 With Microsoft's DevCon events teaching enthusiasts how to do more with Flight Simulator as a platform and Microsoft's own Train Simulator being built on the underlying technology, ACES Studio's second attempt at creating a dedicated simulation platform, in conjunction with sales team support and a new organizational structure, made it off the ground with approved funding in June 2007 and into the marketplace as version 1.0 early this year. 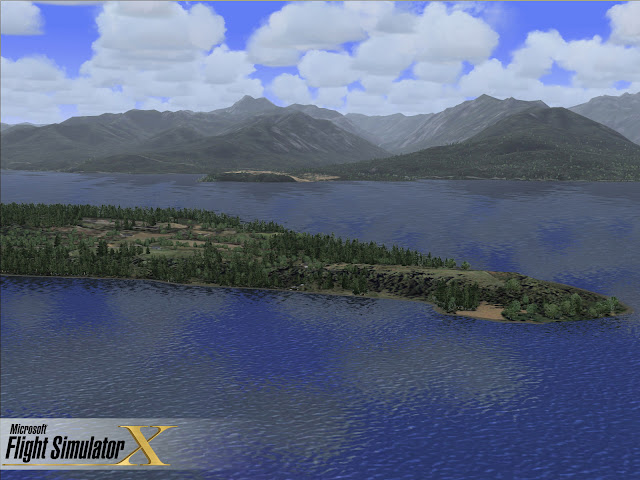 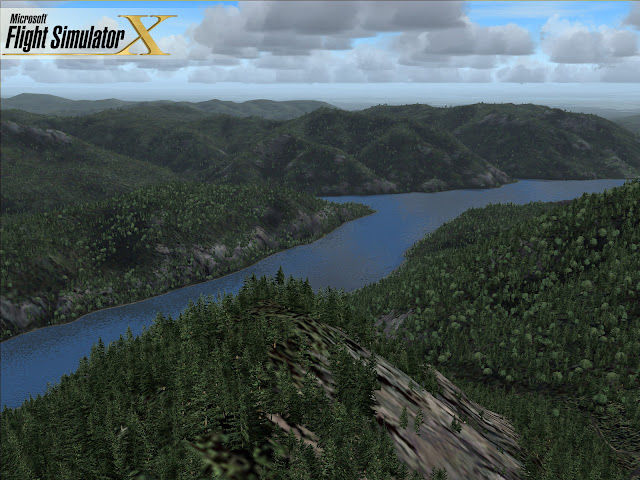 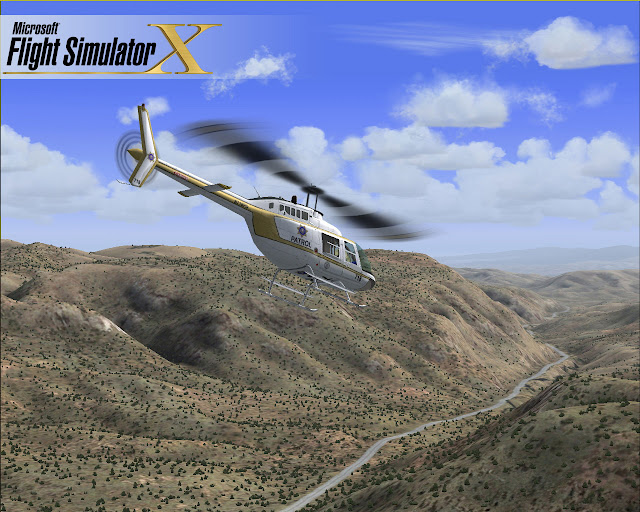 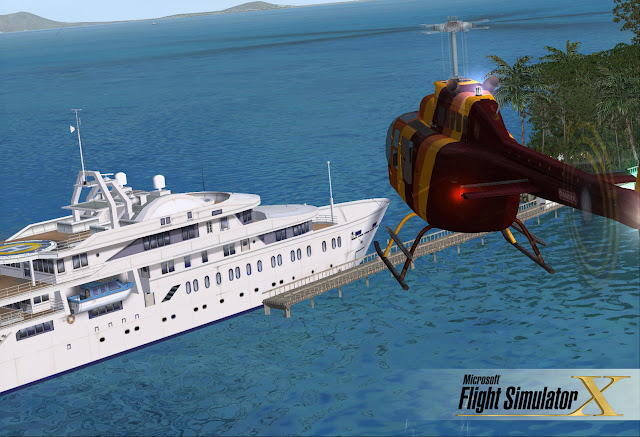 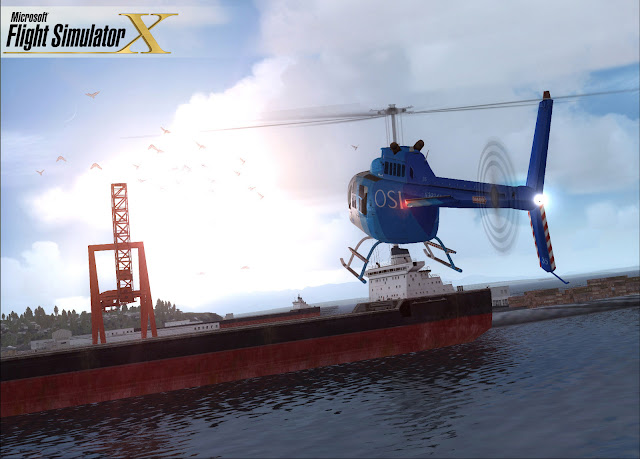 Firminger noted that creating and marketing a platform for Serious Games is significantly different from making a Serious Game. In particular, winning the support of your sales department is important because of the different target audiences and scales involved.

Strong partnerships are a very important thing to establish, as word of mouth and endorsements are some of the best ways that software platforms get sold. It is also vitally important to keep the entry point of the software well defined and constantly in mind, as opposed to the often flexible designs and and changing high-level ideas of traditional games development.

Firminger also warned of the difficulty in moving from a game development style that stresses performance over accuracy to everything requiring well-engineered solutions.

According to Firminger, Serious Game platforms are a different beast compared to Serious Games, and the process and culture associated with development will inevitably shift for game developers transitioning into creating platforms.

Flight Simulator X offers the best Microsoft has to offer. 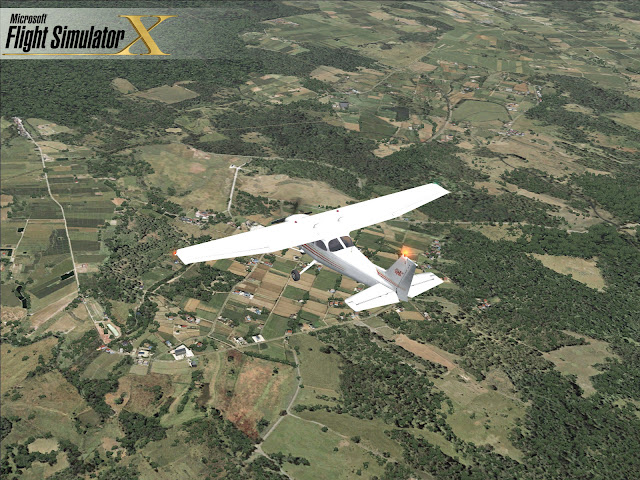 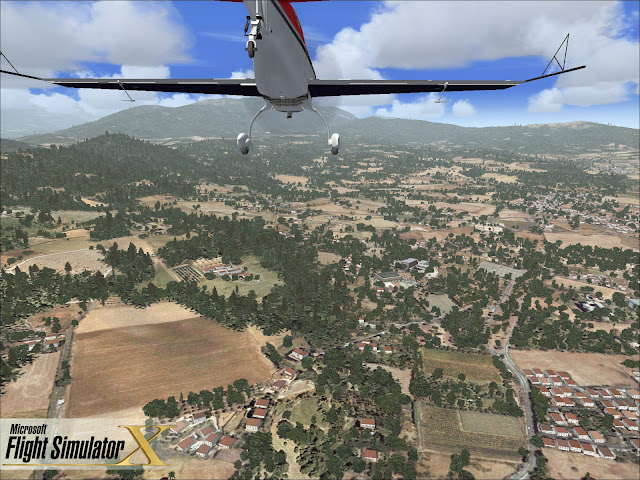 It is, in fact, Microsoft's longest running product line, and the ever-increase quality and continued sales is testament to Microsoft's commitment to the title.

Microsoft, however, have realised now that Flight Simulator is no longer just a game. It is an opportunity, and one that has lead directly to an entirely new product for them - Microsoft ESP. 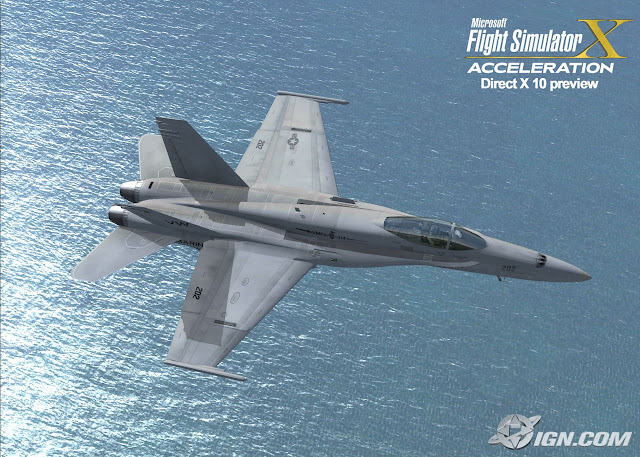 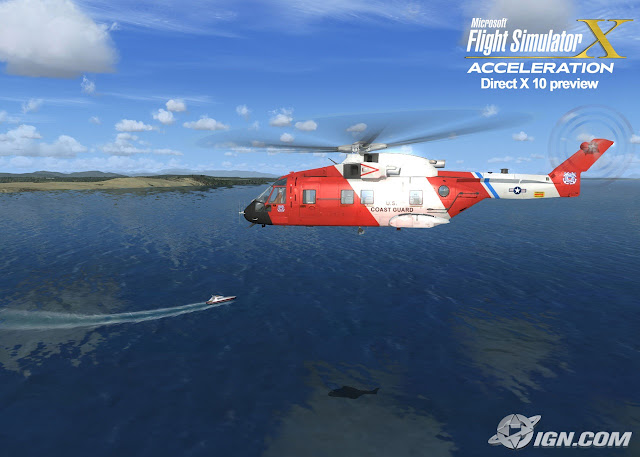 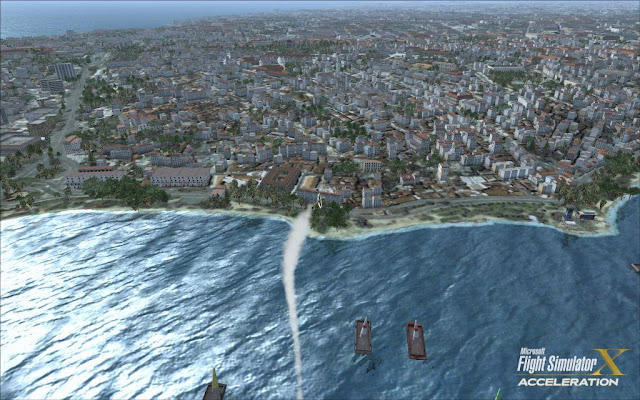 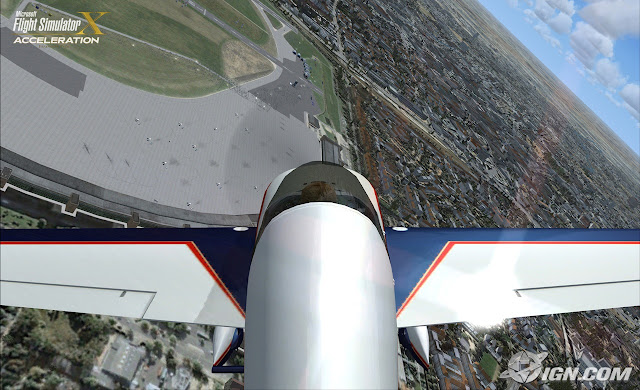 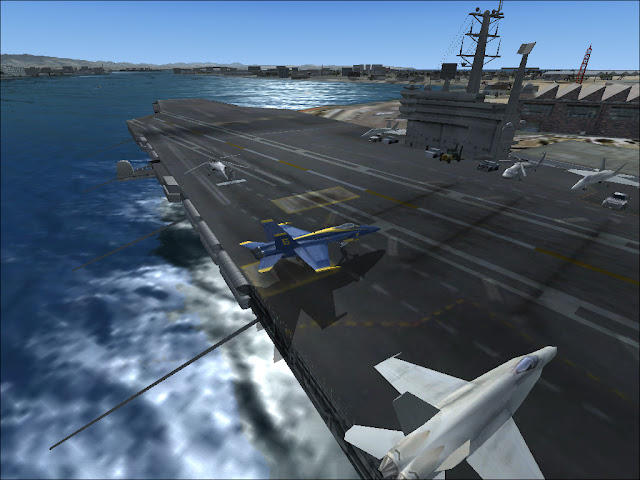 Microsoft has built an extremely comprehensive platform for simulation with ESP, drawing from their own extensive collection of assets and data.

Perhaps the attractiveness of the ESP product is Microsoft's attitude towards the entire project – they have demonstrated a long-term commitment to continuous development of the platform, with an ambitious roadmap into the future, leading to additional MS simulation titles and almost certainly significant improvements in future editions of the Flight Simulator series.