Serious Games Challenging Teenagers To Save The Planet 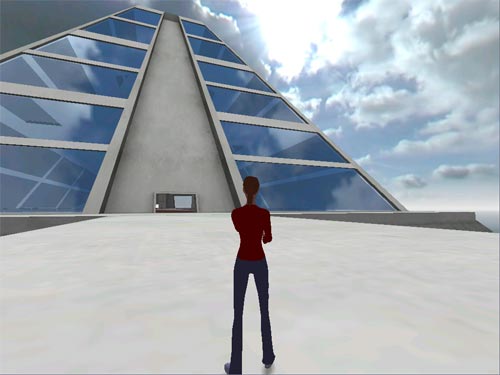 IBM is launching a free multiplayer online game, PowerUp, challenging teenagers to help save the planet "Helios" from ecological disaster.

The game is part of IBM's TryScience initiative and will be launched at Engineer's Week 2008 opening on February 16 in Washington, D.C. The game, which can be played alone or together, features a planet in near ecological ruin where three exciting missions for solar, wind and water power must be solved before sandstorms, floods or SmogGobs thwart the rescue. 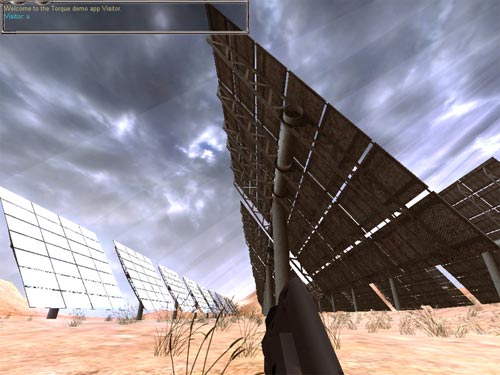 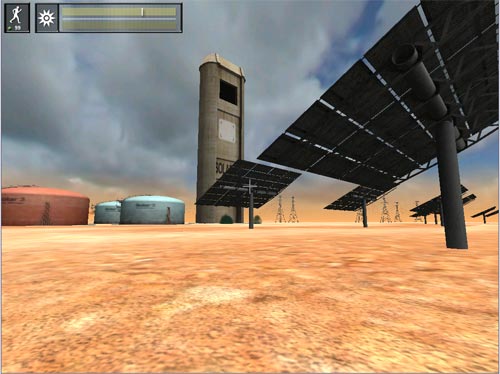 As co-chair of this year’s Engineer’s Week, an annual effort to promote engineering careers to students across the world, IBM devised the 3D virtual game to engage kids and educators in engineering, energy, and diversity awareness.

Two hundred young people, between the ages of 12 and 16, helped create PowerUp, providing input and advice to IBM creators. The TryScience team from the New York Hall of Science worked with the Tech Museum in San Jose, Calif., and the Bakken Museum in Minneapolis on the activities and game content. 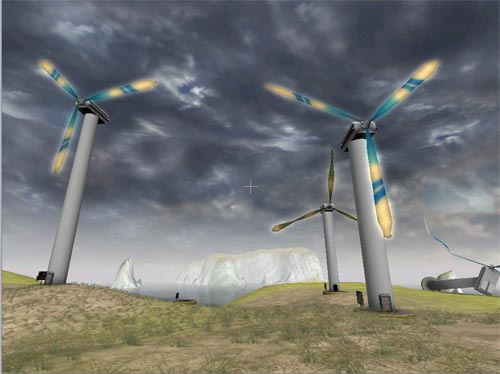 PowerUp aims to use kids’ interest in fantasy virtual worlds to encourage them to learn about engineering principles by riding over rugged mountains in buggies to build solar towers or searching through grim junk yards to repair wind turbines. 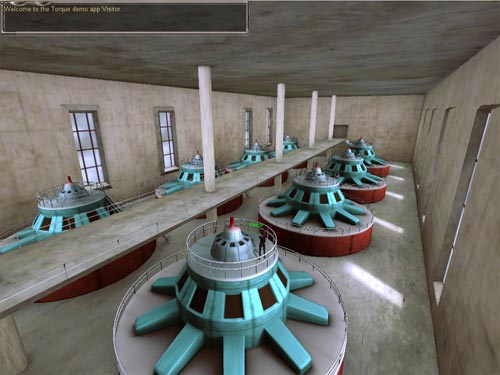 They will also learn about energy conservation by the choices they make in completing their missions. 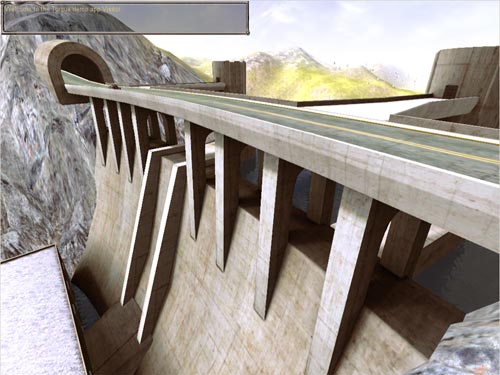 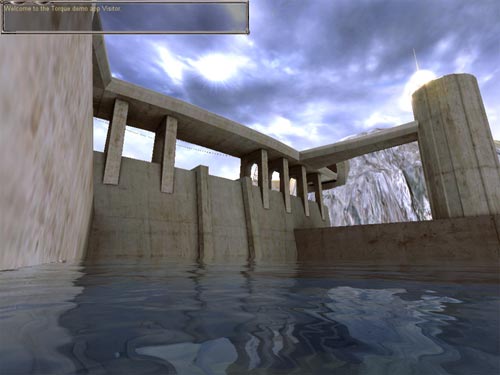 The game also features non-player characters that represent a diverse cross section of the population, to be role models to encourage every young person to consider a career in engineering and they act as guides for the game.

U.S. jobs in science, technology, engineering and math are projected to grow 22 percent through 2014. But U.S. grade school students continue to lag behind other developed countries in science and math.

“Innovation is the key to competitiveness in today’s globally integrated economy, but just when we need it to skyrocket, interest in math and science has been declining in the United States,” said Stanley S. Litow, VP of Corporate Citizenship and Corporate Affairs and President of IBM International Foundation.

“American competitiveness demands more interest in math and science by students. Virtual worlds and 3D are an unexplored resource in education. We asked our best researchers to incorporate the use of this technology into traditional educational curriculum.”