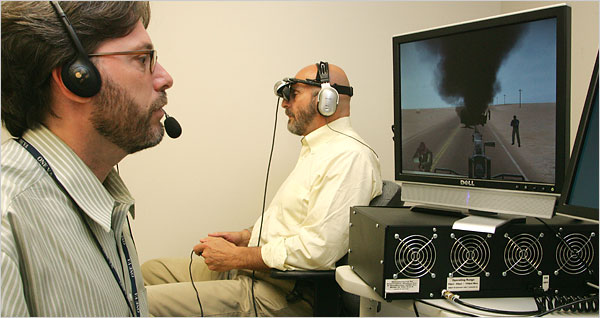 Sources:
The current convergence between conventional simulation training and game based training is blurring the lines that once defined each industry. 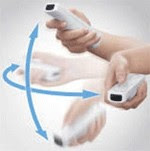 Pic 1 - MOT2IVE is a suite of laptop based simulators that can be reconfigured for training. The system was originally designed to train Marine Corps Fire Support Teams. Within the environment, it is possible to train Forward Observers and Forward Air Controllers (FO/FAC) in providing close air support, mortar, and artillery support. Additional elements within MOT2IVE include aircraft simulators, ground vehicle simulators, and planning tools for combined arms missions. The system is presently used within ACTIVE as testbed environment. 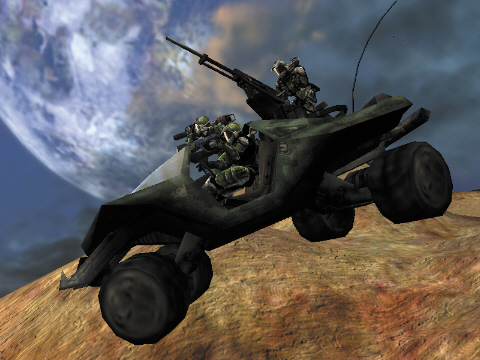 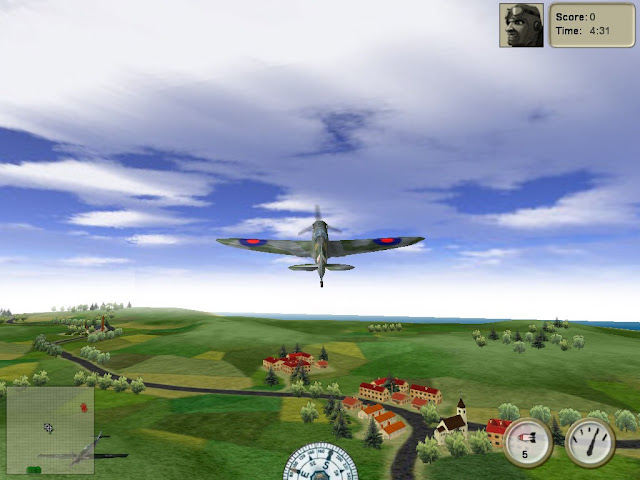 The ACTIVE Lab is engaged in applied research and development for the analysis and improvement of the human performance.
Currently sponsored projects range from the design of distributed virtual training systems, evaluated for effectiveness and usability, to studying the utility of game-based training using massively multiplayer online games (MMOGs).