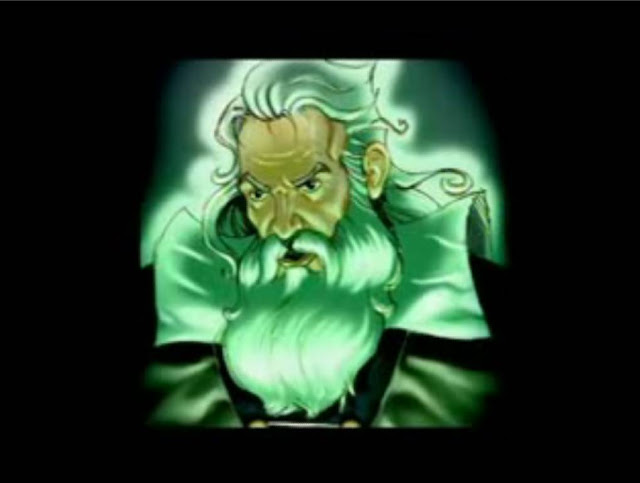 ELEKTRA is a specific targeted research funded by the European Commission that aims at revolutionizing technology-enhanced learning, by developing a state-of-the-art adventure game to make learning as exciting as leading-edge computer games.

The Elektra project is coordinated at the Laboratory for Mixed Realities in Cologne, Germany, but includes various contributing teams, representing nine interdisciplinary partners from six European countries merging their expertise in cognitive and educational science, computer science, and neurocience with Serious Games. They decided that an adventure game would be optimal for an integrated environment of education, play and gaming. The player should barely notice that he or she is actually learning. 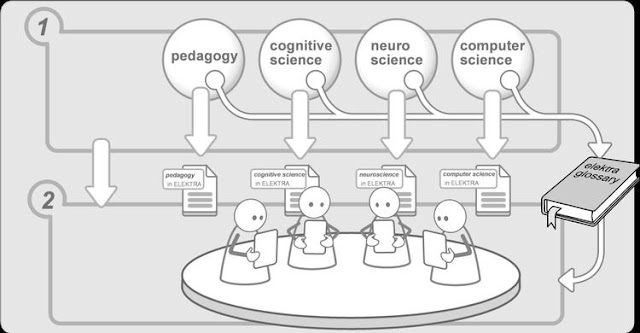 An important aim of the Elektra project is to establish a general approach for educational games that is then suitable for all subjects (French, maths, history, etc.).

The outcome will be a digital learning game that bridges the gap between cognitive theory, pedagogy and gaming practice. 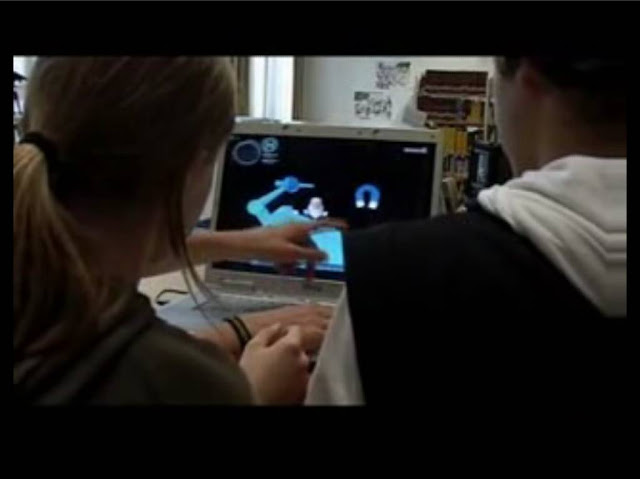 The Elektra game being tested teaches physics with a focus on light propagation and creating shadows. The game is set during the next solar eclipse in Europe in the year 2026. Designed as an adventure thriller, suspense is used as the motivation for pupils to continue and understand the secrets of the game (i.e. to learn).

Much effort was invested in creating characters for the game with a credible and convincing feel. 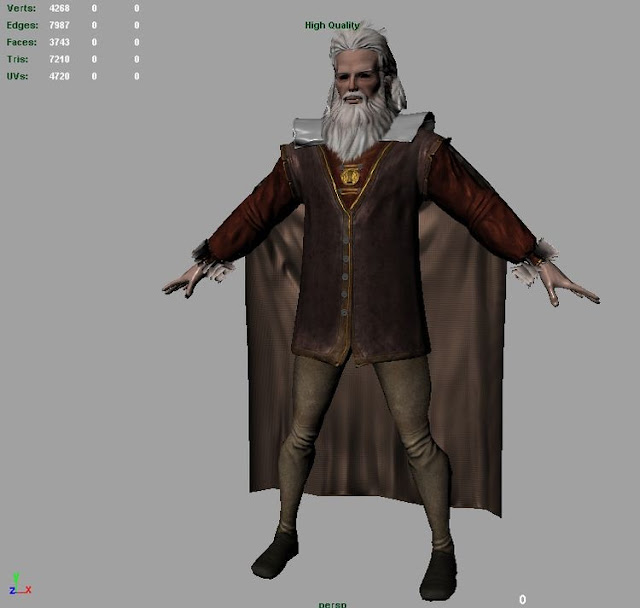 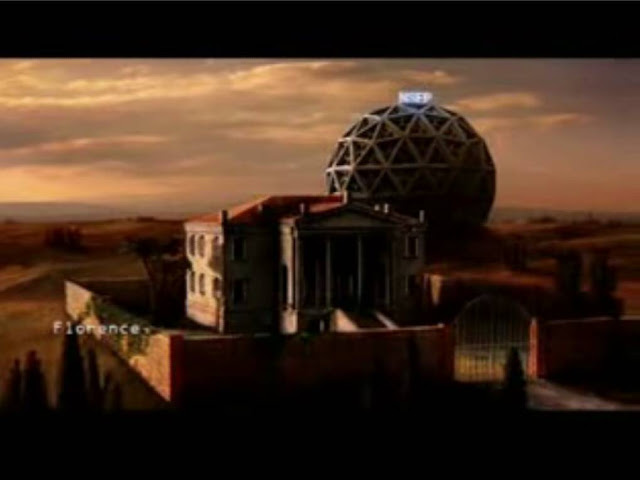 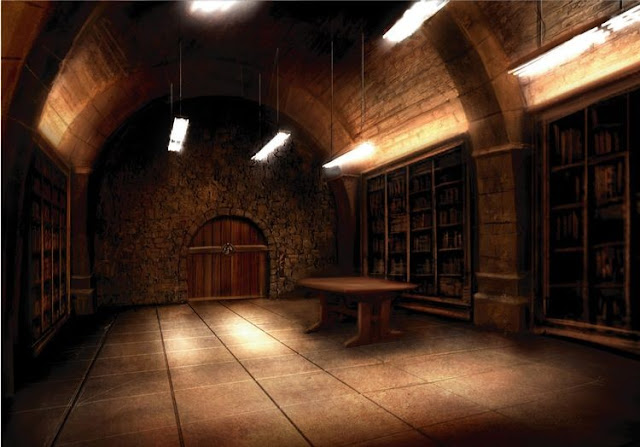 A team at the University of Graz in Austria was responsible for finding the types of characters which best inspire the players to continue learning. Largely influential is the look of the character: whether it is a cartoon or a realistic figure, friendly or sinister in appearance. Research showed that the younger target group prefer realistic colour figures, while other factors remained dependent upon the individual player.

The Elektra researchers at the Center of Advanced Imaging in Magdeburg in Germany investigated how emotion affects the learning process. Clips of cartoon and realistic characters were shown to subjects saying positive or negative words and with or without facial expressions, while the brain activity of the subject was measured. It was shown that the emotional faces stimulated an additional part of the brain, allowing pupils to better retrieve information from their memory. The results of learning can therefore be more long-lasting with a learning game of some emotional content compared to with more traditional teaching tools (for example, books).

After 18 sessions of testing the current version of the game with the College Paul Klee pupils, their feedback is collected and used for further tweaking of the game.

It is still unknown whether the the final product of the Elektra project will be commercially released. But, already through the preliminary research and neuroscientific studies in the project, valuable information has been gained regarding learning methodology and the possibility of effective learning by means of an enjoyable game.

Based on scientific learning concepts and new research results about learning of the ELEKTRA’S interdisciplinary research and development team, the computer game designers and programmers of ELEKTRA create a virtual knowledge environment. 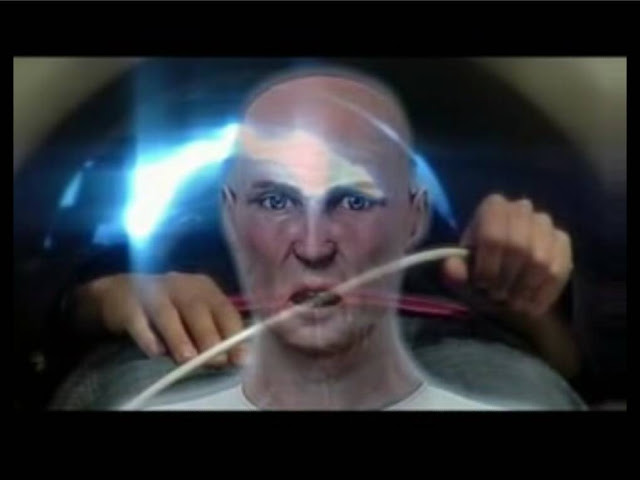 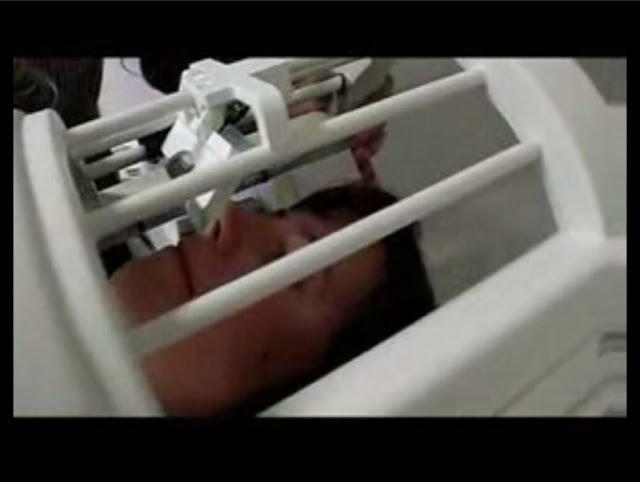 The main target of the ELEKTRA project is to establish a methodology which incorporates the advantages of computer games for educational purposes.

ELEKTRA will build upon these success principles and apply their design and realisation in current computer games in order to develop new forms of didactic design. The aim is to excite and motivate learners equally as leading edge commercial games excite gamers and improve the knowledge transfer at the same time.