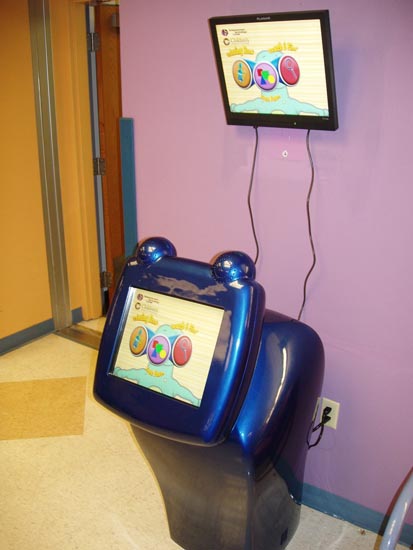 Games for Health Session - Hospitals Get a K.I.C.K.

The K.I.C.K. (Kid's Interactive Creation Kiosk) is a touch screen system and software activity package developed with young children in mind. Initial design of the system was focused on hospital waiting rooms and other similar healthcare settings. 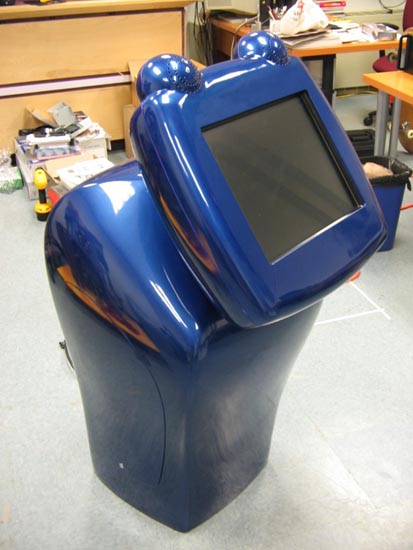 Developed by a team of graduate students at Carnegie Mellon's Entertainment Technology Center (ETC) the project was originally titled Project ER and aimed to lower stress for 60,000 children who visited Pittsburgh Medical Centers ER each year. During the test run the project gathered a lot of research on how to deploy such systems in healthcare settings and will share this knowledge during a case presentation of the K.I.C.K. system.

In order to see games for health play a greater role in settings where healthcare is delivered to the public significant hardware and software delivery problems need to be solved. The K.I.C.K. case provides a roadmap to those engineering and user interface problems that are applicable to many projects.

Now as K.I.C.K.'s creators attempt to commercialize their original academic work developers and health providers have a chance to evaluate a unique platform that may be suitable to specific programs they're attempting to launch in the coming years

Project ER is an effort by a small group of ETC students to improve the quality of life at Children's Hospital of Pittsburgh They've found that the ER waiting room currently suffers a near-complete lack of ways to pass the time. And that's a problem they want to solve.

In six months of intense work, they teamed with classmates and colleagues to design and build a new and unique touchscreen kiosk. On it, they installed three custom games and since June 2006 their work has been in the hospital, putting smiles on the faces of sick children.

The TouchScreen Kiosk And The Custom Games

They knew some of the needs of the kiosk—that it must be easy to clean, durable, and "friendly" looking. The also knew there could be no doubt in a six-year-old's mind that this is a toy. And since they didn't have much experience with different types of touchscreen or wheelchair accessibility, they began looking for a designer with some more experience in the field. Adam Aronson of Arc Design proved to be the man for the job. 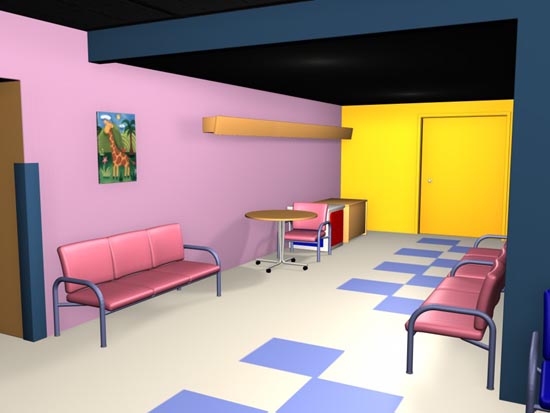 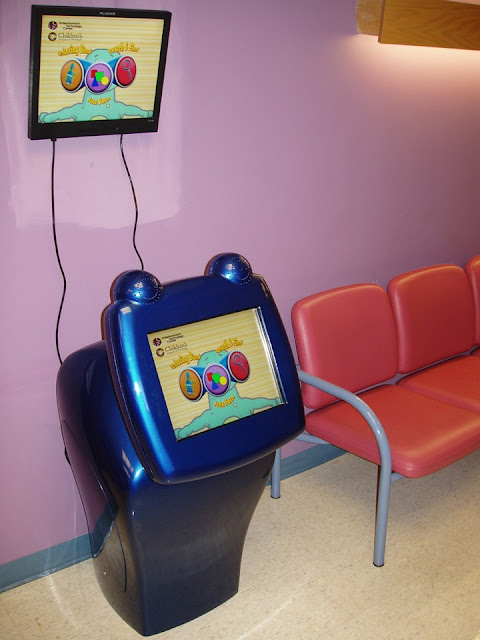 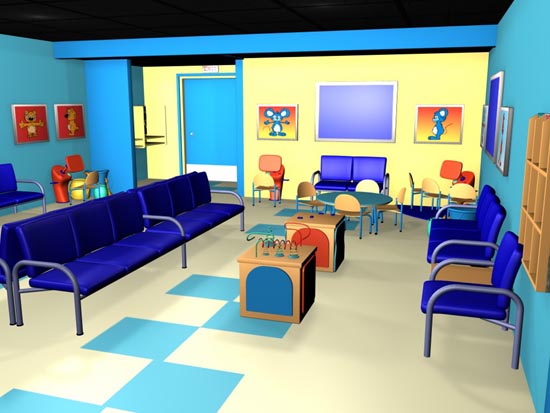 
Each game was meant to be a simple, engaging toy which could appeal to as broad an audience as possible, and based around creative activities. 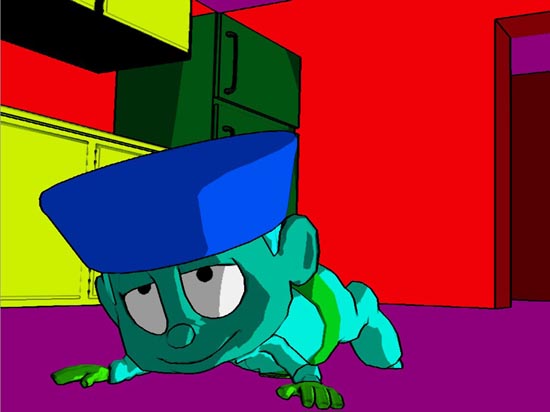 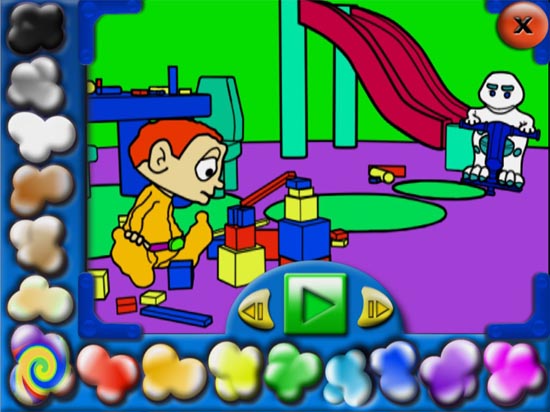 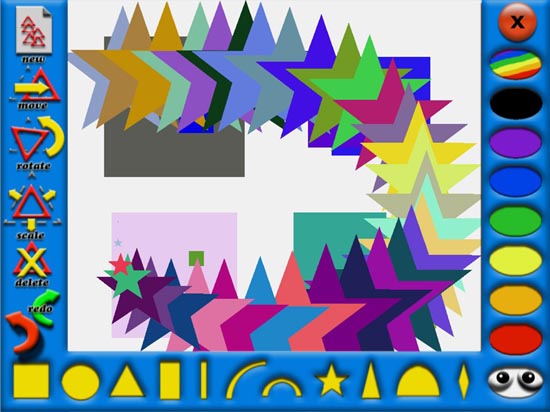 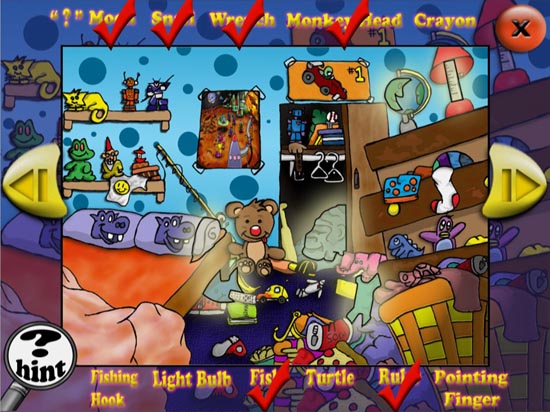