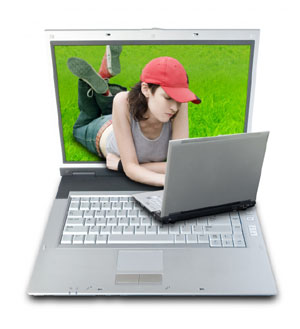 Richard Carey’s has just posted a great article - Extreme Growth, which highlights some of the hard numbers behind the subscription growth of current MMOGs from the MMOG Chart updated website. 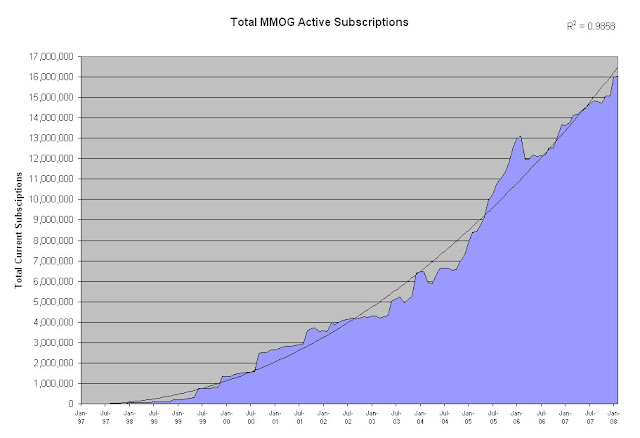 Leveraging on his posting, I would like to further explore the possibilities of Massively Multiplayer Online Game space for the proliferation of advanced learning communities.

As Joel Foreman, an associate professor of English at George Mason University, states “this is not a theoretical model for the distant future of education: millions of people are engaging voluntarily at this advanced level right now in MMOG virtual. They are collectively learning their way into an unpredictable cyberspace future. At the same time they are creating a model of a high performance collaborative learning system that could eventually replace the bricks and mortar of the nineteenth century model that Americans currently pay $500 plus billion per year to maintain".

Anecdotal evidence comes from US space agency NASA who is considering the development of a brand new massively-multiplayer online game, according to word from the BBC late January. A persistent, virtual world designed for students to simulate real NASA engineering and science missions.

NASA appears to be on the look out for development partners, having sent a "request for information" to bodies interested in taking part in this new project. The agency hopes that the MMO might help foster new talent to further their vision for space exploration.

"A high quality synthetic gaming environment is a vital element of NASA's educational cyberstructure," reads the letter sent to potential partners. "The MMO will foster career exploration opportunities in a much deeper way than reading alone would permit and at a fraction of the time and cost of an internship program."

"A NASA-based MMO could provide opportunities for students to investigate science, technology, engineering, and mathematics career paths while participating in engaging game-play," adds the letter.

The MMOG will be based on game technology with accurate physics rendering. NASA’s goal is to provide a cyberspace where students and teachers, engineers and scientists, researchers and designers can immerse themselves in accurate representations of NASA facilities, missions, careers and data.

NASA Education Roadmap: Research Challenges in the Design of Massively Multiplayer Games for Education & Training, emphasizes the increasing recognition that synthetic environments and games can serve as powerful “hands-on” tools for teaching a range of complex subjects. The goal of the research identified in this roadmap is to create a new breed of learning environments. 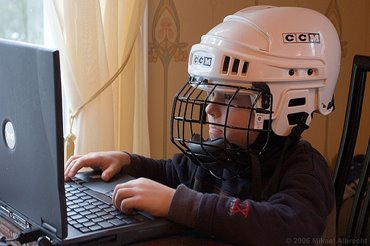 In addition, today’s students who have grownup with digital technology and video games (by the year 2010, Millennials, born between 1982 and 2000, will outnumber both Baby Boomers and Gen-Xers and will be the most significant consumer sector for the media & entertainment industries), are especially poised to take advantage of the MMOG communications and community building tools to collaborate on complex projects and ask for help from teachers and experts from around the world.