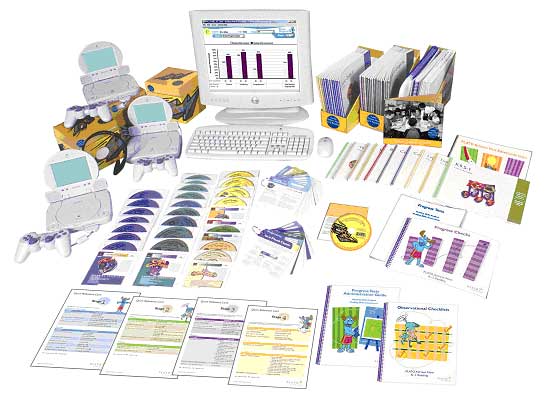 For kids in the digital age, it's a familiar refrain, "no video games until you finish your homework." But what happens when homework is a video game?

PLATO Learning, Inc., a leading provider of K-adult computer-based and e-learning solutions, is forever changing the definition of "homework." The company announced last week it is first to market in North America with educational gaming software for Sony Computer Entertainment Inc.'s PSP(R) (PlayStation(R)Portable)--selling its popular PLATO Achieve Now program on one of the hottest-selling handheld entertainment systems beginning this April. 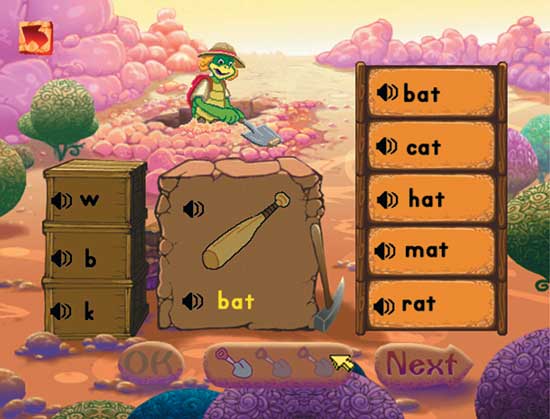 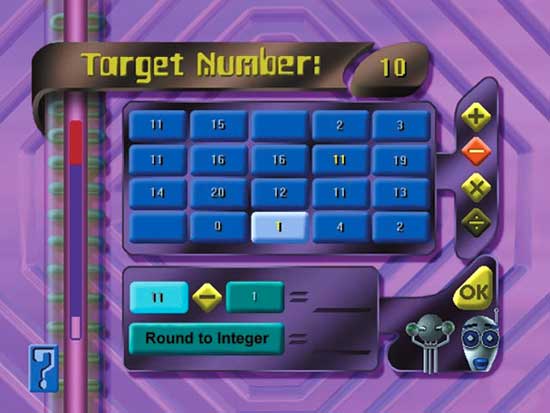 With more than 2,000 hours of content aligned to all 50 states, PLATO Achieve Now's 57 games provide kids with an engaging, supplemental study tool to boost their academic skills through expanded class-time and school-to-home deployment.

"The concept of education lessons through games is quickly gaining traction with parents and teachers as a new way to reach today's student," said Todd Brekhus, Vice-President of product and market management for PLATO Learning. 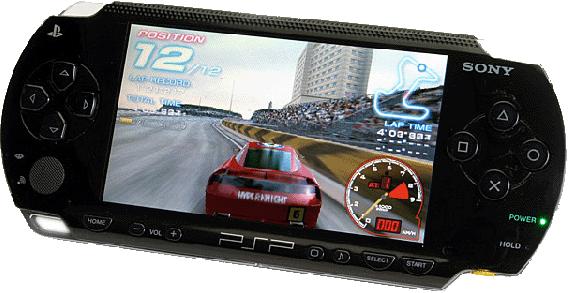 With PLATO Achieve Now on PSP, students not only have a high-resolution widescreen view that brings the educational content to life, but because the device is portable, also have access to the educational games anywhere they go.

According to the Federation of American Scientists, more than 80% of school-aged kids have a video game console at home, and a majority has two or more.

In addition, just over half of those kids who own a video game console also have a handheld game system. Young learners who have grown up with digital technologies continue to drive the growth of the educational technology market by bringing gaming to structured learning environments.

PLATO Achieve Now is a great fit for PSP(R) because the control scheme is intuitive for many children, and the high-resolution widescreen brings the educational content to life - all in a portable package.

PLATO Learning is a publicly held company traded as TUTR on the NASDAQ. PLATO Learning educational software, delivered via the Internet and CD-ROM is primarily marketed to K-12 schools and colleges. The Company also sells to job training programs, correctional institutions, military education programs, and corporations.

PLATO Learning is headquartered at 10801 Nesbitt Avenue South, Bloomington, Minnesota 55437, 952.832.1000 or 800.869.2000. The Company has offices throughout the United States, Canada, and Puerto Rico, as well as international distributors in the United Kingdom and South Africa.